I was looking for the cat until I read that word.
Top

Elwood keeps catching cicadas off the balcony, which we then have to pry out of his mouth (this takes minimum two people) and Old Yeller the bug, because if we don't he and Jake will play with it for hours until it dies.

They're just doin' their kitty thing, but poor cicadas. ;__;

Let a cat eat a bug!

If they just ate it right away, that would be fine.

I mean when they find "crunchy snacks" (i.e. centipedes), that's usually over pretty quick, with nary a trace other than a stray couple of legs on their chins. And that's fine!

Cicadas are special magical noisy buzzy toys though. Once caught, they must be played with for hours unending as you listen to the initially very loud buzzing slowly grow dimmer and weaker. So no. I was lying on the floor last night, and my friend's shiba inu tried to offer me the ball, to my mouth. I got such a case of giggles. It's funny how one of the all time favourite cat toys around here is... a potato.

The best was the time we came out in the morning and SOMEHOW a potato was just sitting in the middle of the kitchen floor, in spite of them being well stored away.

For some reason, when I am sitting at my desk and I laugh at something, the dog comes running in and demands that I shake her paw, and won't leave me alone until I let her outside.

I have no idea how this series of events became combined in her mind. "Man is at desk and laughed; now he must shake and let me outside."
Top

Thad it's because you stopped doing Dog of Thrones

Okay hang on I got one

Mongrel wrote:The real question we should be asking is "But what did Thad's dog think [about Littlefinger]?"

She relates to him. 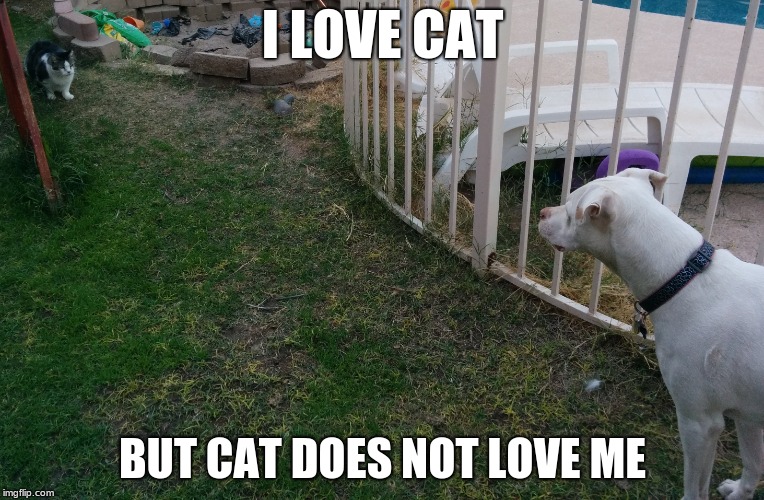 Mongrel made me do this. Small album here, nothing is in focus, cameras are hard. https://imgur.com/a/I0EzBGW 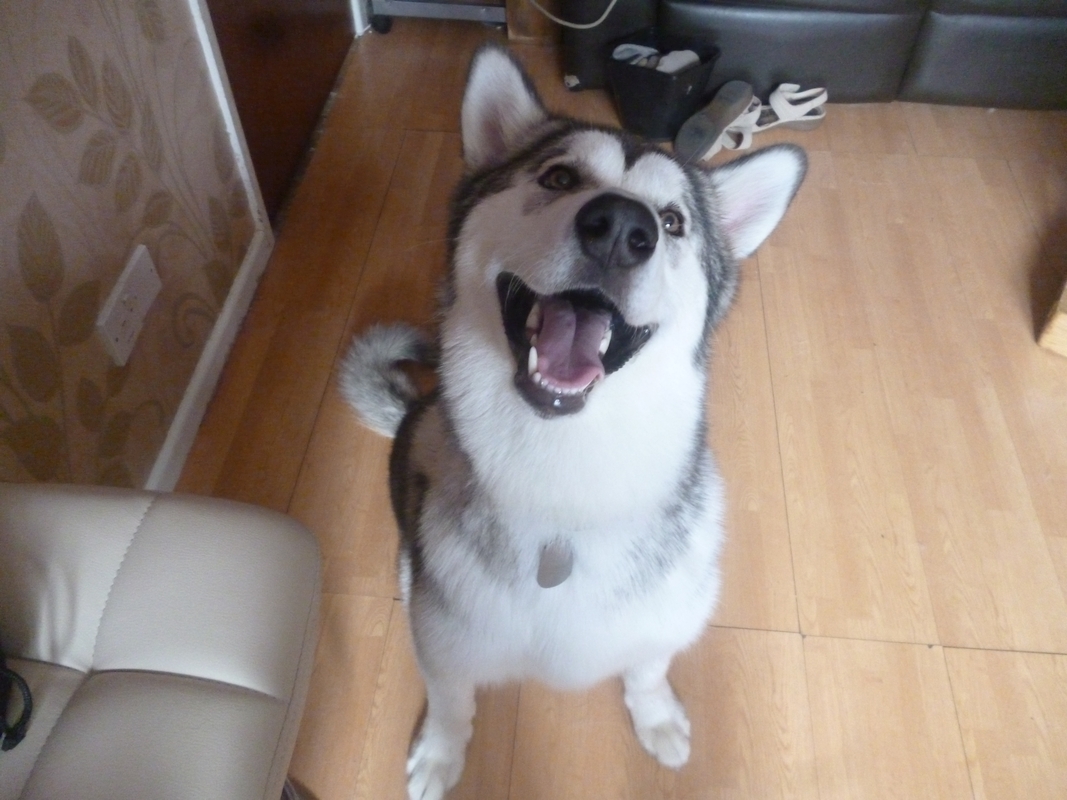 Talking about this thread reminded me I haven't updated in a long time. Somehow after they turned four (they turned six on Christmas), our cats went from being mostly standoffish with the occasional period of suck, to just being massive sucks most of the time and only occasionally standoffish, especially over the past year, year and a half. Also, now anytime anyone is on the couch, they get kitty limpets.

I think I spent a combined two hours just petting a cat today. I mean, I was doing other things, like sitting at the computer or having breakfast, but yeah.

Elwood is still a territorial little shit around mealtimes and will start shit when he's bored or it's close to mealtimes, but they seem to have no trouble sharing sleeping spaces or hanging around each other most of the time (although I don't think Jake will ever be not-wary of Elwood).

Synchronized seepin' (Elwood on the left, Jake on the right): 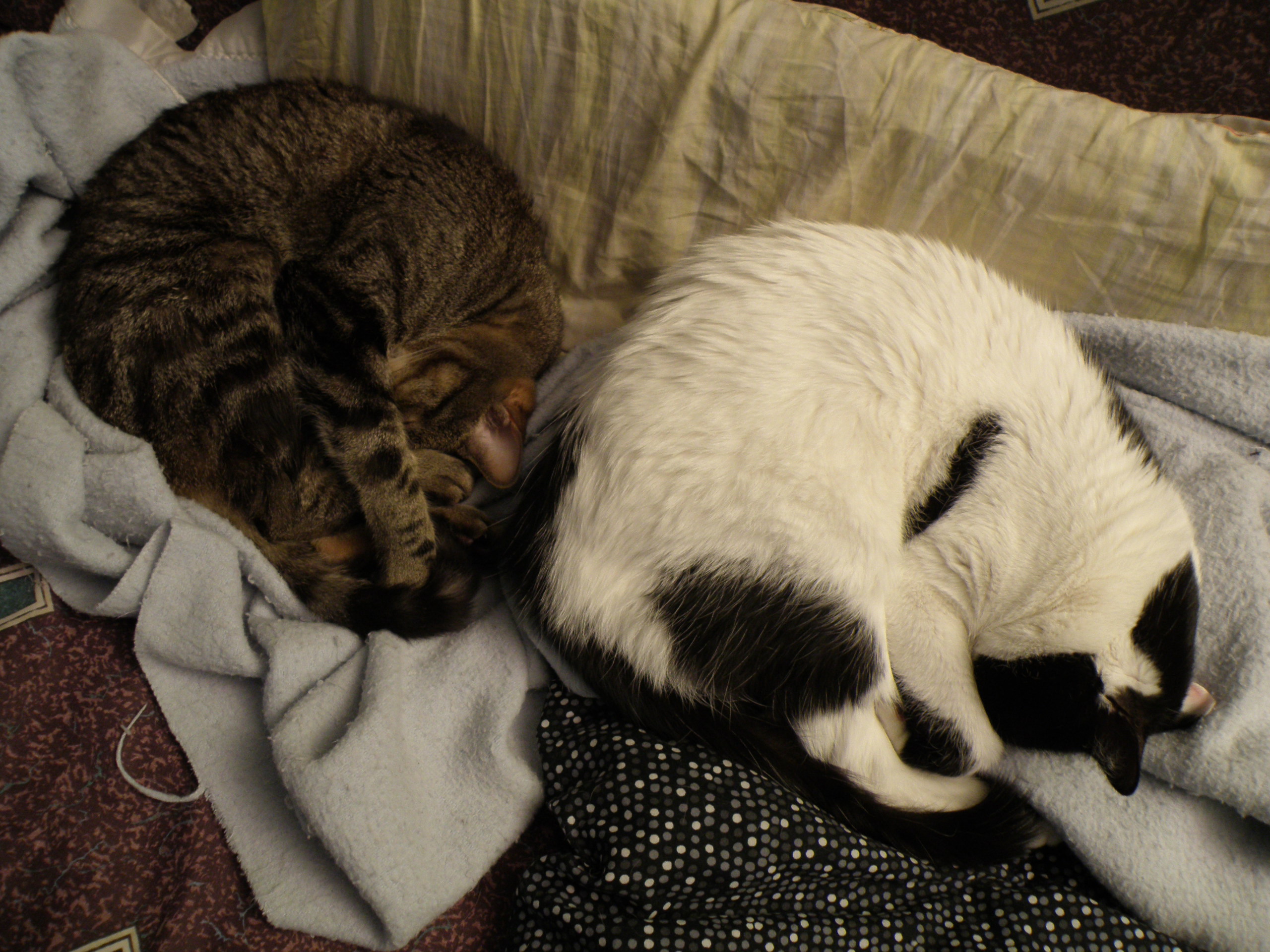 Aaah I must hug that dog
Top

mongrel your cats are maximum adorable

mharr your dog is maximum huggable

Thad your dog is maximum littlefinger