He was one of the good ones.
Top

Gahan Wilson, the guy who drew the Playboy cartoons with the monsters in them.
Top

And here's the segment where they dealt with the death of Mr. Hooper. Spinney called it the best scene they ever did.

Caroll Spinney said being a giant bird taught him how to be a better person. He taught a lot of people how to be better people.
Top

Here are some of my favourite performances of his (along with Odo on DS9):

The drummer for Rush, if the name's unfamiliar. One of the best.

Fella didn't have an easy time of it. Back in the late 80's his daughter died an his wife left him out of unbearable depression. I don't think he ever really entirely came back from that.

Always remember that story, because he ended up just roaming around North America on a motorbike for several years afterwards, and he had the exact same model as I do.

I don't think you meant to be a dick, but his wife died from cancer 10 months after his daughter died, I mean I guess that also counts as leaving but not in anyway I'd hope you'd mean it. Also, it was 1997, not the 80s.

It doesn't hurt to do a little research before you eulogize someone.

Joxam wrote:I don't think you meant to be a dick, but his wife died from cancer 10 months after his daughter died, I mean I guess that also counts as leaving but not in anyway I'd hope you'd mean it. Also, it was 1997, not the 80s.

It doesn't hurt to do a little research before you eulogize someone.

I did actually read about it in detail, but it was a long time ago when I read about it - easily more than 12 years ago, because it was a couple of years before I got my bike, and I only noticed the coincidence retroactively. In fact it wouldn't surprise me if it had turned out I had actually read what would have then been a quasi-recent article in the early 00's, soon after he'd stopped wandering.

When I typed that his wife left, it was nagging at me a bit that I wasn't sure about that, but I was phoneposting and got lazy about going to wikipedia to check. So yes you're right I should have looked it up.

I guess what stuck in my head was that it was just tragic all around, that there wasn't any acrimony and it wasn't anyone's fault. Dude did have a rough go of it. Brain cancer's no way to go either. 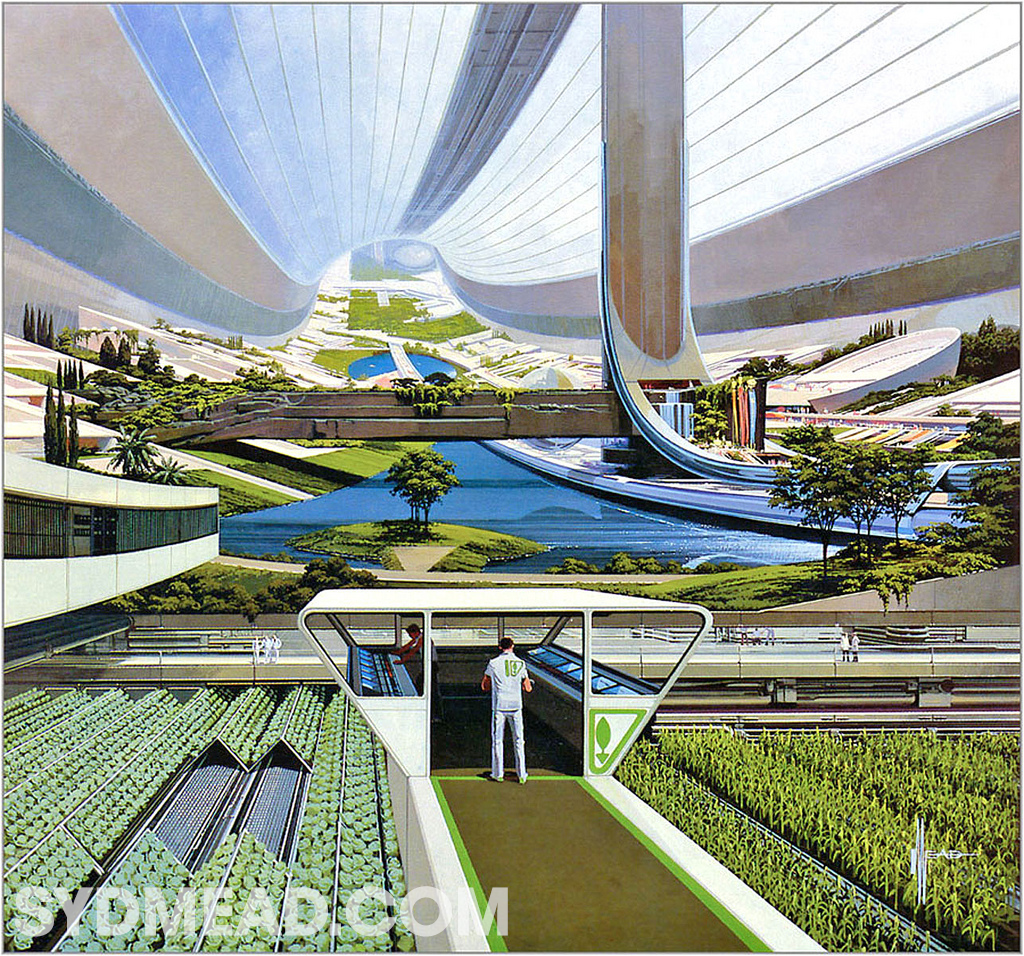 Oh wow, I remember that illustration from my "Our Universe" book.

Better known as Rocky Johnson, father of The Rock.

Thank you for bringing so much of your father's work to light.

A lot of my knowledge of Tolkien's works and world would not have existed without you, making you just as important to my understanding and enjoyment of Middle-Earth as the man himself.

He was 95 and he'd retired, finally, so I can't say he didn't feel like he'd done everything in his power to fulfill the role he'd taken on. But it's still a deep loss.

Chris' dedication and devotion to the work of his father ensured it was treated with every bit of the respect it deserved, and his firsthand knowledge of the original writing made sure that the subsequent publication wasn't just respectful, but consistent and true to the spirit and imagination of his father as well. Thanks to them both Middle-Earth already has a lasting power few other human mythologies posess.

That sure is something special they made, a world of fiction taking two full lifetimes to even bring to some semblance of completion.

Also, I suppose we should thank him for the very existence of The Hobbit - that gateway drug to all things Middle-Earth - without which Tolkien's brilliant work might have remained far more obscure.

Or, as Tolkien himself put it "Damn the boy!"

That one's a relief; he'd been suffering from dementia for years. Sorry to lose him, but glad he's not hurting anymore.
Top
Post Reply
901 posts