Helicopter crash - he was only 41.

He had a good run.

He had a good run.

That he did. I heard the news and my first thought was "Aw man, Michael Douglas died?" before my brain shifted gears and I realized no, they said Kirk. Didn't realize he was still around at 103.
Top

eh, if it would stop those Bloomberg ads...

Shit -- don't know how I missed it, but Howard Cruse died in November.

As the founding editor of Gay Comix, the creator of Barefootz, and the cartoonist behind the comic strip Wendel and the graphic novel Stuck Rubber Baby, Cruse helped pave the way for LGBTQ creators and content in comics at a time when queer content was mostly relegated to underground comix.

I think it's close to a decade since I wrote about Stuck Rubber Baby on the Comics for People Who Don't Read Comics thread, but it's fucking essential. Everyone should read it. It's an important and wonderful and heartbreaking comic about the Civil Rights Movement and the concurrent struggle for gay rights. It's fictional but contains more than a whiff of Cruse's own experiences.
Top

Apparently he'd taken a fall at the institute and that was enough to push his health over the edge.
Top

I was fortunate enough to see him live once. What a talent.
Top

Wow, I never realized he was one of the New Christy Minstrels.

The artist behind Asterix, Albert Uderzo 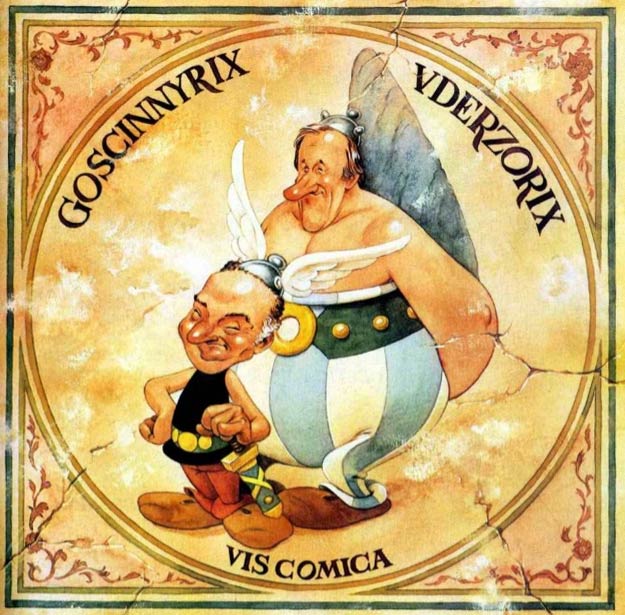 Ken Shimura, of Kato-chan and Ken-chan, age 70. He had long-term respiratory problems (he was a 3-pack-a-day smoker until 2016), and COVID-19 finished him off.
Top

(Bootleg upload by some rando, in case the real version is blocked in your country)
Top
Post Reply
901 posts