He probably would though

In late June, New York governor Andrew Cuomo quietly ordered the suspension of an ongoing investigation into whether the Manhattan District Attorney’s office had mishandled sexual-assault allegations made against Harvey Weinstein in March of 2015. As it turns out, this decision came just a few days after Weinstein’s former lawyer’s firm donated $25,000 to Cuomo’s reelection campaign, according to an illuminating new report.

According to the report, which was published on Capital & Main, Cuomo’s campaign received a $25,000 donation from Weinstein’s former laywer David Boies’s firm on June 20. On June 26, Cuomo ordered the investigation into the DA’s handling of the Weinstein case to be halted for six months — an investigation, notably, that stemmed from the fact that Boies had donated $10,000 to District Attorney Cy Vance before Vance’s office dropped the Weinstein case. (Per a letter obtained by “Page Six,” Cuomo’s justification for halting the probe was that it could potentially obstruct the criminal case against Weinstein.)

Not to change the subject, but has anyone else heard of the bullshit going on in the women's tennis?

First there was that noise about Serena Williams' catsuit and how it harmed our virgin eyes. I understand she's since switched to a tutu to satisfy the prudes.

Then there was an episode where the Alizé Cornet was penalized by an umpire for changing her shirt on the court after realizing it was on backwards. (an apology was given after the internet went thermonuclear)

And this is all against a backdrop of dude players who regularly take off their shirts and lounge on the side of the courts, because for some reason people like to run around and hit a ball when it's 6,000° outside.

Interesting. I was just reading an NYT article the other day about the challenges Naomi Osaka's had, so here's some more context for I guess.

The Serena thing is especially dumb since the suit was also designed to not just be athletic but to KEEP HER FROM DYING due to blood clots she's been getting in her legs.

He probably would though

it'd only really be a dilemma for him if the hecklers were women.

Last month, eleven members of the independent comics community along with one publisher were served with a defamation lawsuit because of concerns they raised about a fellow creator’s alleged pattern of sexual misconduct.

SPX has established a legal aid fund to support these members of our creative community in their time of need. SPX is organizing this fund in consultation with the Comic Book Legal Defense Fund, which brings legal and fundraising experience to our effort.

The GoFundMe page does not name the plaintiff, so here's an article from the Comics Journal that does (trigger warning; it describes the allegations):

Youtube, Patreon and Paypal crackdown on female ASMR creators thanks to a targeted harassment campaign

An Anchorage man walked out of court a free man Wednesday after changing his plea in the case of a brazen midday assault in which charging documents say he offered a woman a ride, then strangled her unconscious and masturbated on her.
...
[rather brutal content follows]

Schneider “full on tackled” her, shoving her to the ground. He then began to strangle her with both hands around her throat, telling her that he was going to kill her.

"She said she could not fight him off, he was too heavy and had her down being choked to death," Sarber wrote. "(The victim) said she lost consciousness, thinking she was going to die."

When the victim woke up, she told police, Schneider was rising from her and zipping up his pants. He offered her a tissue, which police later recovered as evidence.

"The man told her that he wasn't really going to kill her, that he needed her to believe she was going to die so that he could be sexually fulfilled," Sarber wrote.
...
Schneider faces no additional jail time. He received credit for time served while wearing an ankle monitor and living with his family.
...
"I hope [reoffending] doesn't happen," Grannik said. "That's the reason why I made the deal that I've made, because I have reasonable expectations that it will not happen. But I would like the gentleman to be on notice that that is his one pass -- it's not really a pass -- but given the conduct, one might consider that it is."
...
[The judge] also told Schneider, "This can never happen again."
...
Schneider was not required to register as a sex offender

And don't you do that again, you naughty boy!

And that's how you get on the Supreme Court!
Top

You have to remember the fundamental principles on which justice is built. It's not like the gentleman[sic] did anything to permanently reduce her chattel value.
Top

Cripes, man, you might want to spoiler tag that and put a content warning on it.
Top

[Christiano] Ronaldo denies the accusations, the sex was consensual, according to him. Mayorga's lawyer's claim relies in part on a document, which includes Ronaldo's description of what happened that night. In that document, the soccer player is quoted as saying: "She said no and stop several times."

Donna Strickland, a phenomenal talent was recognized today as the co-winner of a Nobel Prize for her work on lasers. As a graduate student, which is nearly unprecedented.

Now check out her staff page: 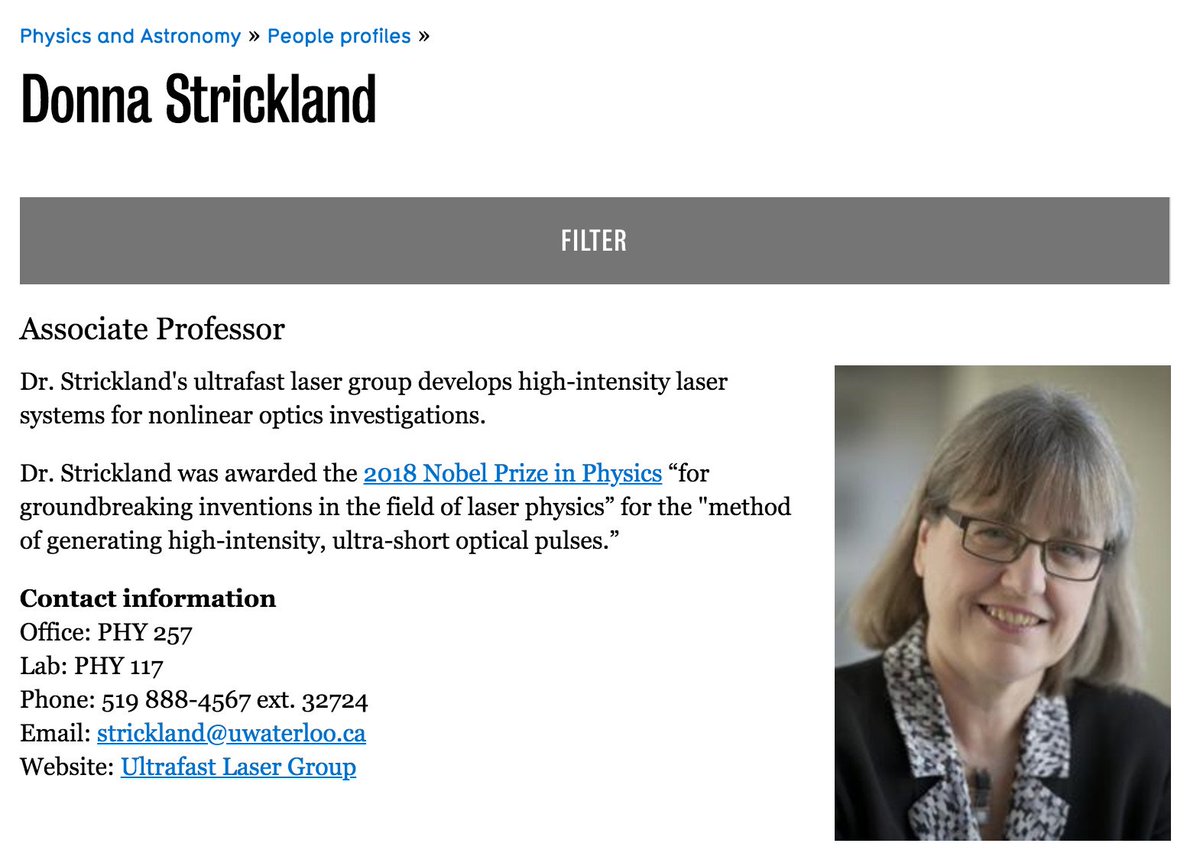 This might sound crazy, but I don't think those quotes are verbatim.

A well intentioned mansplanation of why women are so unreasonably angry right now:
https://threadreaderapp.com/thread/1048 ... 46112.html

yeah but mongrel, a black woman abused welfare so we should abolish it

Users browsing this forum: No registered users and 11 guests