Admit It: You People Want to See How Far This Goes, Don't You?

Romosome wrote:Is there any sort of possibility that Trump could, even unintentionally, act as a compromise trick? Making the ultraconservative stances of the other republican candidates look sane and moderate by skewing so ridiculously away from them?

he is a crazy person enabled by shitloads of money

if i were gop leadership i would be shitting myself; losing a presidential election is one thing but the potential damage he could do down-ticket is staggering

pacobird wrote:if i were gop leadership i would be shitting myself; losing a presidential election is one thing but the potential damage he could do down-ticket is staggering

They've only got themselves to blame. They've been feeding the monster for so long and now they're realizing it might just eat them alive.

In a not-entirely-unrelated event, Harry Reid decided to get cute. Which doesn't mean he isn't also dead on point.

And this is where the real pants-browning begins if you're a Republican: when you realize that you're actually a lot closer to that shitstorm that you first assumed, and you have absolutely no way to pull away from it.

Mongrel wrote:As for his being a sociopath driven by a massive ego... well, pretty sure anyone who was paying attention knew that one back in the 80's. Considering we're talking about a man who's been a (inter!)national laughingstock for THREE DECADES, whatever fans he's got have got to be pretty wilfully blind.

I disagree. I think they see him being an ignorant, petty asshole as a positive.

Mongrel wrote:But I'm not content to dismiss a man just because he has a long track record of saying batshit nonsense. I remember W. Bush in 2000. I remember Rob Ford in 2010. To a functional human being, neither of these men ought to have graduated high school, much less have been allowed anywhere near a legislature. And yet here we are, with ugly things in our rearview mirror. Now, I may rationally think Trump's SO far gone that I use the phrase "snowball's chance" and really mean it, but when you've seen Satan ice skate in front of your house twice, you learn to never take anything for granted.

I can't speak to Ford, but the notion that Bush's presidency was unlikely is wishful thinking. Bush had the name recognition, the money, the establishment support, ran as a moderate, had an opponent who was apparently willfully sabotaging his own campaign at every step, got where he was because of his daddy, and had a governor brother and a couple of friends on the Supreme Court who could help tip the election his way. Trump only has three of those things.

Mongrel wrote:So according to the National Review, Bernie Sanders is an actual Nazi.

...please tell me you linked that because you're mocking the National Review, not because you think they've got some pretty good ideas.

pacobird wrote:if i were gop leadership i would be shitting myself; losing a presidential election is one thing but the potential damage he could do down-ticket is staggering

I'm inclined to think that's wishful thinking. Drawing safe Republican districts is pretty much what the party's about at this point.
Top

Thad wrote:Also good: Trump has responded to the Republicans circling their wagons around McCain by complaining that none of them ever came to his defense when people made fun of his hairpiece.

I think this may be the single worst analogy anyone has ever uttered.

Okay, a correction, having now seen the clip on The Daily Show.

While Trump's criticism of McCain was, obviously, a reason for the question, the question as specifically phrased referred to his tendency to criticize people's physical appearance.

In which case responding with a comment about his hairpiece was still a bad analogy (because as far as I know none of the people making fun of his hairpiece are running for President of the United States), but not the worst one anyone has ever uttered, or even the worst one Trump has uttered this week.
Top

Thad wrote:...please tell me you linked that because you're mocking the National Review, not because you think they've got some pretty good ideas.

Whatever your opinion of me, I would like to think we've known each other long enough that at no point should this have actually been a valid question. :/

I mean, okay, to be fair, I've mentioned in the past that I had some respect for Bill Buckley (Christ, by today's standards he's practically a liberal, or, well... a "liberal" as they're called now). But I am pretty sure that does not constitute a standing endorsement of the National Review.

Or that "Bernie Saunders is an honest-to-god Nazi" is anything other than absurdly laughable. 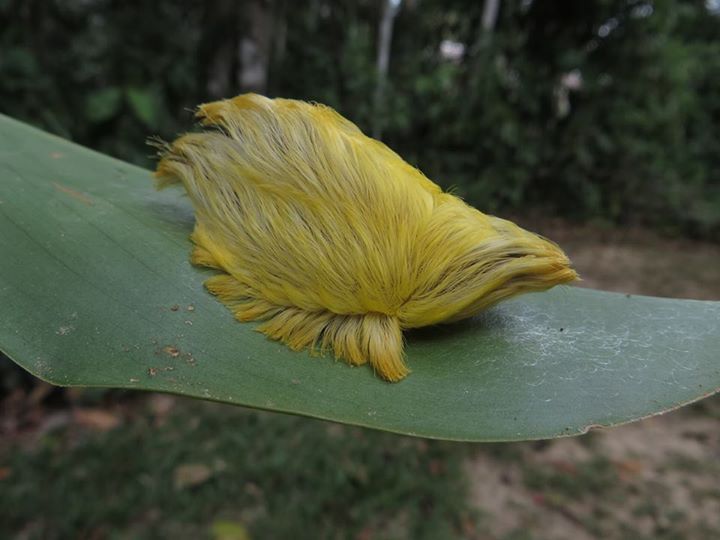 Classic wrote:I'd care about politics more if I believed it would stop state-sponsored, heavily armed litterers from visiting my neighborhood. 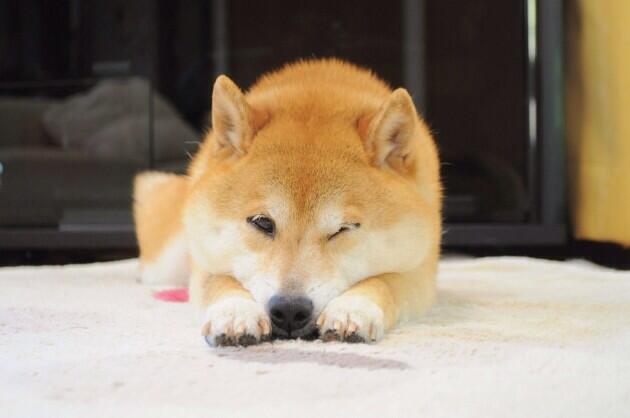 Thad wrote:...please tell me you linked that because you're mocking the National Review, not because you think they've got some pretty good ideas.

Whatever your opinion of me, I would like to think we've known each other long enough that at no point should this have actually been a valid question. :/

Yeah, that's my fault; I momentarily confused the National Review with a real paper. I think I thought we were talking about the New Republic for a minute there and was thinking man, I know they're hit-or-miss sometimes but their standards have really plummeted.
Top

Trump is also the closest we'll ever get to dril as president:

What followed was a “violent assault,” according to Lost Tycoon. Donald held back Ivana’s arms and began to pull out fistfuls of hair from her scalp, as if to mirror the pain he felt from his own operation. He tore off her clothes and unzipped his pants.

“Then he jams his penis inside her for the first time in more than sixteen months. Ivana is terrified…It is a violent assault,” Hurt writes. “According to versions she repeats to some of her closest confidantes, ‘he raped me.’”

The 1993 book, by author Harry Hurt III, includes a statement from Ivana Trump stating that she referred to the sexual encounter in question “as a ‘rape’, but I do not want my words to be interpreted in a literal or criminal sense”. Donald Trump has long insisted that the assertion of assault was “false”.

Prepare for the spin on this one. Donald Trump did not "rape" Ivana Trump in a literal sense, he merely beat the shit out of her, ripped her hair out of her scalp, tore her clothes off, and penetrated her by force. Again, we should be clear that this violent penetration by the penis of Donald Trump, Republican Presidential Candidate, was merely 'figurative' rape.

“It’s not the word that you’re trying to make it into,” Cohen told The Daily Beast, saying Ivana Trump was talking about how “she felt raped emotionally…She was not referring to it [as] a criminal matter, and not in its literal sense, though there’s many literal senses to the word.”

Cohen added that there is no such thing, legally, as a man raping his wife. “You cannot rape your spouse,” he said. There’s very clear case law.”

You heard the man, of course you can't rape your own wife, she's legally obligated to fuck you, right? Case closed, let's get drunk.

But just in case that wasn't clear enough let's make sure everyone understands how upright and moral Trump's team is.

“I will make sure that you and I meet one day while we’re in the courthouse. And I will take you for every penny you still don’t have. And I will come after your Daily Beast and everybody else that you possibly know,” Cohen said. “So I’m warning you, tread very fucking lightly, because what I’m going to do to you is going to be fucking disgusting. You understand me?”

“You write a story that has Mr. Trump’s name in it, with the word ‘rape,’ and I’m going to mess your life up…for as long as you’re on this frickin’ planet…you’re going to have judgments against you, so much money, you’ll never know how to get out from underneath it,” he added.