Haha, you almost had me for a second there. 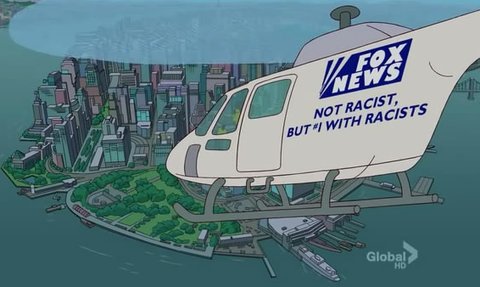 Haha, you almost had me for a second there.

I mean, the empty set is still a valid set, and it is the result of taking the intersection of disjoint sets.
Top

As the Brexit fiasco worsens by the minute, British MP's have just voted for a delay, albeit of an unknown length

They have also voted against every outcome you might constructively use a delay to move towards. I'd like to assume some of that is tactical, but it feels a lot like we're all gathered around the back seat of a runaway bus decisively voting not to crash it.
Top

The incoming wall, on the other hand, has declined to comment.

a spectre is haunting europe

That is seriously delightful and I don't use that word often. Actually, this may be the only time in my life.

Angela Merkel says the post-war world order is over and calls for Europe to stand up to China, Russia, and the US

all three at once? oh for sure
http://zarat.us
Top

Oh hey what's going on in France these da- 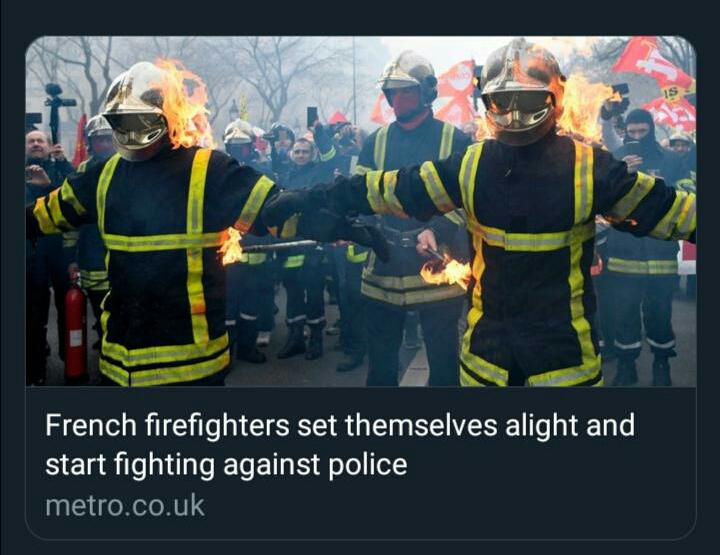 EDIT:
<wrathy> A lot of Irish immigration to Iowa?
<ToadBrews> No, they mostly end up in the Caucases

I read a history blog which took an off-topic aside to remind the reader that the Elgin Marbles were stolen, and then set about categorically dismantling every common counter-argument. I get the sense that the author has had this debate before and wanted to pre-emptively stop an argument in the comments.

As I recall, it noted that while the guy had a permit from a local governor to take artifacts, the permit only covered bits that were lying around, not chiseling off stuff that was still standing. Also, the permit was forged, and bore the name of a governor who never existed, which we know because the Ottoman Empire famously kept accurate records of government officials.
Top

Didn't see this when it came out.

So TIL about Michael D. Higgins, who was elected President in Ireland last year.

Note that he's not the Taoiseach from last month's election - Ireland has a President and Prime Minister type system, as many EU nations do (they still haven't worked out what the governing coalition will be yet).


I absolutely adore that he doesn't even let the asshole get a word in edgewise. IRON DEFENCE.

Mongrel wrote:As you might imagine according to this law, "Fake news" is "Anything Viktor Orban doesn't like".

Yeah, obviously I'm in favor of tamping down fraudulent health information, but government crackdowns are pretty fraught. I really don't trust the US government to decide which journalists are legitimate and which aren't.

On the plus side, Google Play finally booted Alex Jones, because apparently COVID-19 is a bridge too far for his usual snake oil sales.
Top
Post Reply
279 posts

Users browsing this forum: No registered users and 11 guests