This video came up this morning and it made me think of that post and Steve. It's about how in 1950s 'PSAs' adults that had grown up in the depression and lived through world war II make these big, encompassing statements on the way thing are, not even how they aught to be, from a completely objective, contextless position. Because they're not real adults, they're caricatures of a belief represented by adults simply for the authority it grants.

Friday wrote:That's where the teenagers go to do The Doobie Brothers and carry Guns and Roses (teens!) And dress Alice in Chains

The Doobie Brothers tried to command my kids to "listen to the music", so they are clearly the hand of Satan on God's earth.

I don't think tonight's debate will move the needle much. Going in, the notable candidates were Sanders, Warren, and, to a lesser extent, Buttigieg; this debate hasn't done anything to change that. And the thing about having two debates in a week is that after tomorrow nobody's going to be talking about tonight anymore.

Williamson's doing a surprisingly good job, but I think a lot of that comes down to low expectations. In the end, she's still Marianne Williamson. This might bump her a few points, but I don't expect it'll do more than that. (I was, of course, dead-nuts wrong about Trump's chances, and any predictions I make are best considered in that context. But the Democratic primary system is different than the Republican one, and I don't think Democrats are clamoring for an inexperienced celebrity, even if she says the right things.)

Probably doesn't help that tonight's crowd is so white, either. Damn RNG gods decided to put all the POC in tomorrow's debate.
Top

Tim Ryan comes out swinging with the most intense and out-there campaign slogan I think I've ever seen.

You know what, why not

picking the jim webb lane; good for him

The best part is putting it in all-caps.
Top 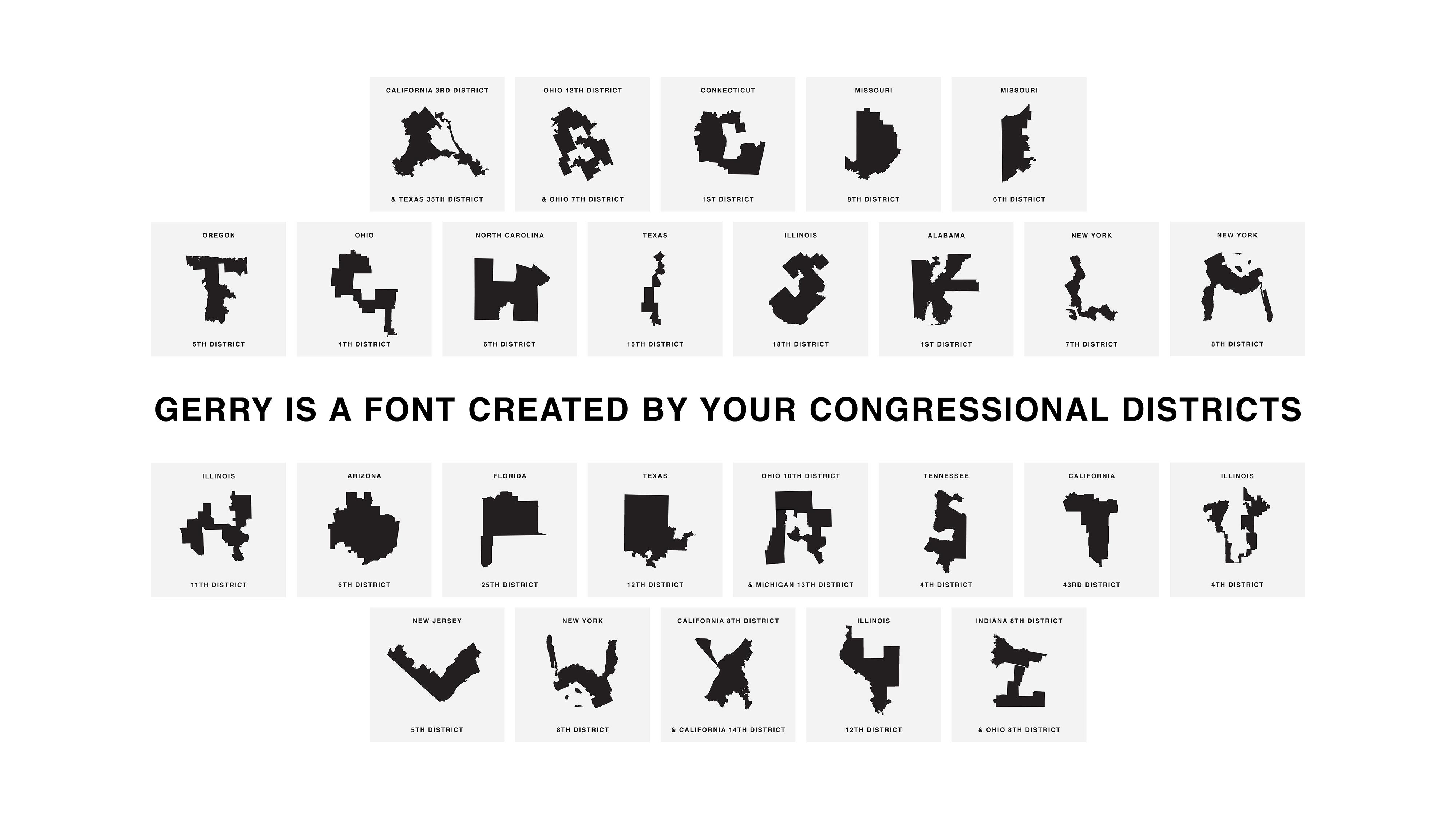 Pointing out funny-looking gerrymandered districts gets the point across (and indeed that's the reason it's called "gerrymandering" -- because a guy named Gerry created a district that looked like a salamander), but...it's also a misleading oversimplification. Looking at the shape of a district is more of a rule of thumb and a good first step. There are valid reasons a district might be drawn in a funny shape. The goal is fair representation, not rectangles.

But I suppose if the point is to draw attention to how big a problem this is rather than provide an in-depth explanation, that's a pretty good visual demonstration.
Top

Yeah, the D, O, P, and Q, are almost definitely fine and reasonable.
The E, H, J, T, and Y also look like they might have reasonable explanations.
Which only leaves 17 of the 26 as gerrymandered fuckdistricts.
How fleeting are all human passions compared with the massive continuity of ducks.
Top

There's also some deception going on with all the double-district letters (A, B, R, X, Z) - none of those are adjacent to each other except B, and those two have their positions changed; they actually wrap around each other. X in particular changes the relative sizes, between the tiny CA-14 (upper San Francisco peninsula) and absolutely huge CA-8 (all of Mono, Inyo, and San Bernadino Counties).

Also, I call shenanigans on using NY-8 twice, for M and W.
Top

Mongrel wrote:Not going to lie; until about two days ago, I didn't know that Andrew Yang was actually a real person.

Does anyone have any advance on this position? He's been all over the Futurology reddits making lots of the right noises about reforming capitalism, and yeah. Genuinely can't tell if this is a real person or a bunch of headlines assembled by an algorithm tuned for woke memes. https://old.reddit.com/r/Futurology/sea ... rict_sr=on

I want to dismiss him out of hand for being on the Rogan podcast, but that would invalidate half the planet.
Top

Andrew Yang is who you vote for if you don't like Elizabeth Warren, but do like her inability to attract any attention.

Mongrel wrote:Not going to lie; until about two days ago, I didn't know that Andrew Yang was actually a real person.

Does anyone have any advance on this position? He's been all over the Futurology reddits making lots of the right noises about reforming capitalism, and yeah. Genuinely can't tell if this is a real person or a bunch of headlines assembled by an algorithm tuned for woke memes. https://old.reddit.com/r/Futurology/sea ... rict_sr=on

I want to dismiss him out of hand for being on the Rogan podcast, but that would invalidate half the planet.

His ideas for reforming capitalism seem to be of a piece with a lot of the Silicon Valley set: they recognize that there is a problem, and then propose a solution that's very much informed by the Silicon Valley bubble they live in.

I'm glad that somebody is talking about UBI. I'm significantly less convinced that a 10% VAT is the best way to go about it.

He's also never held elected office, which is some cause for concern. It's one thing to back an outsider; it's another to back someone with no political experience.
Top

That moment you press play on the second one, expecting to hear the five-bees-for-a-quarter story...

This isn't the sort of thing I normally do, but... Oh My Fucking God
Top 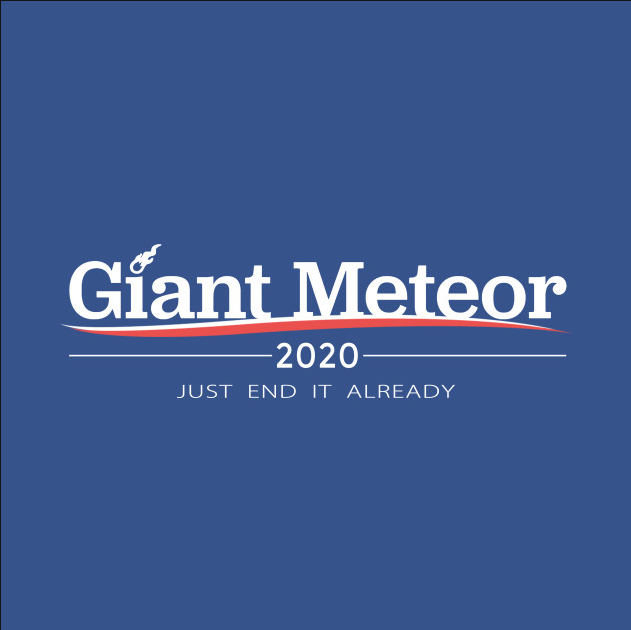