Now that I think about it, The Lost Vikings could technically be considered Blizzard's first real-time-strategy (real-time-puzzle?) game. The Vikings each had specialties you needed to use to win, and there were segments of the game that required precision timing and micromanagement as you switched back and forth between them.

I think of SMW and MMX like I think of the Beatles. I get why they're such huge deal and it's totally legitimate, but they don't really do it for me for whatever reason.

And when I think of the Lost Vikings I just wish they were on Virtual Console.
Top

Lost Vikings only 1 vote behind MMX, with 10 hours to go in the poll.

What a huge upset that would be.

I'd have to find like, ten videos of Megaman exploding and then a video of Olaf farting on his corpse.

It's not that much of a stretch. You're pitting games that are the best at what they do versus games that do something nobody else was doing at the time. Very much a personal matter which of those deserve more respect.

What surprises me is how strong LV2 is.
Top

Next up and last match of the ro64:

psst, guys, if we are real quiet maybe Lyrai won't come here and post bolded all caps and mana images and -- 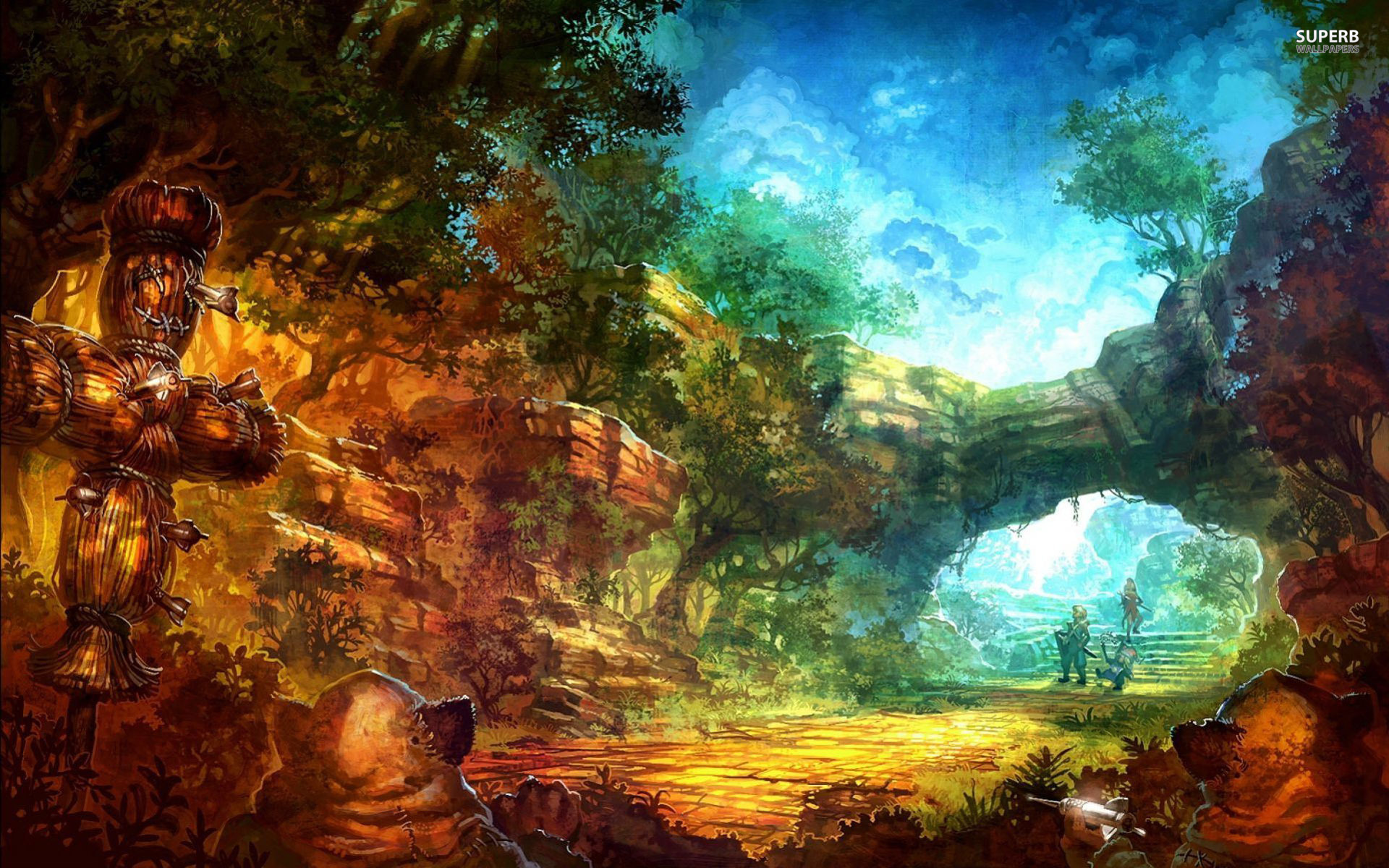 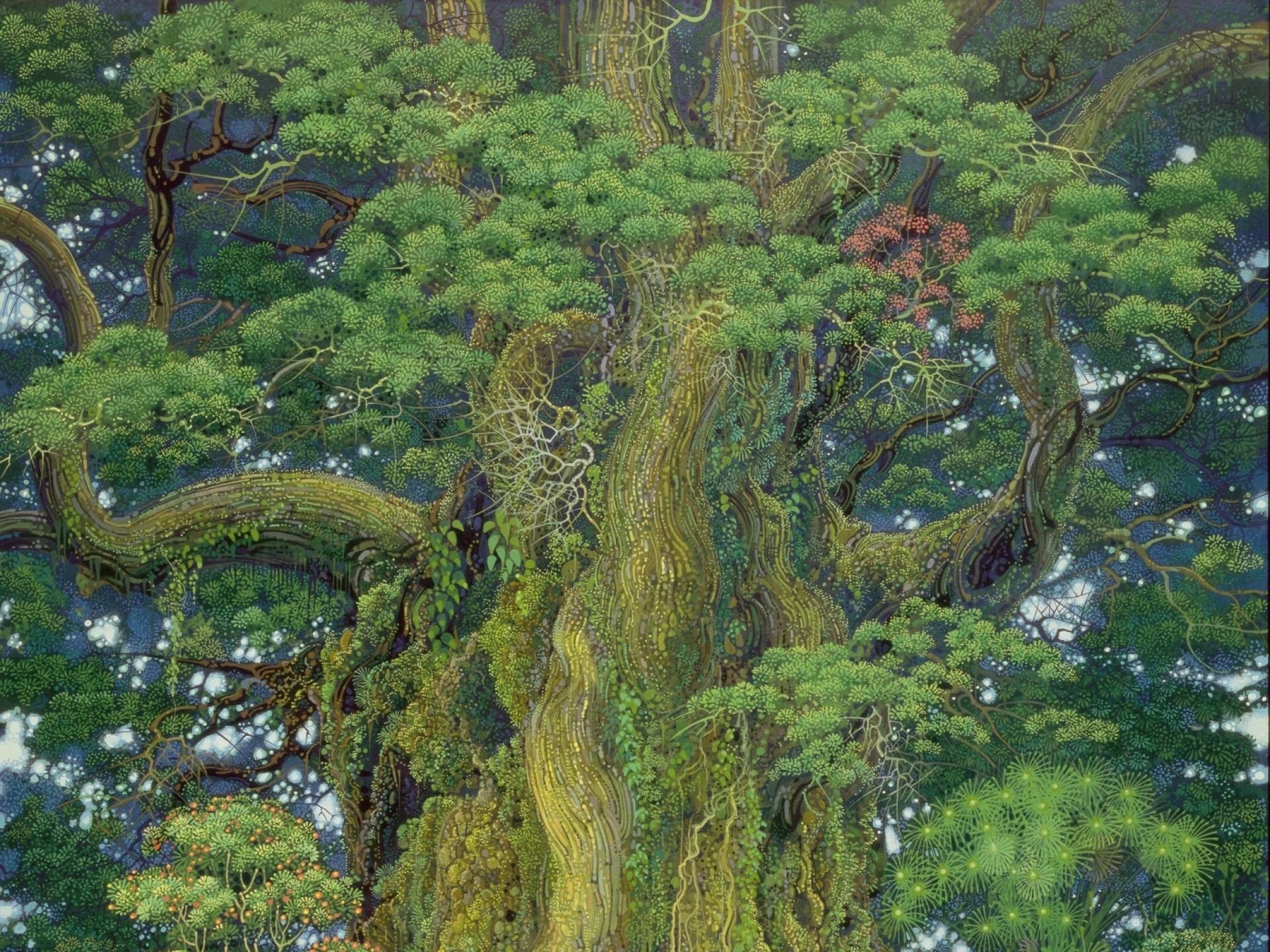 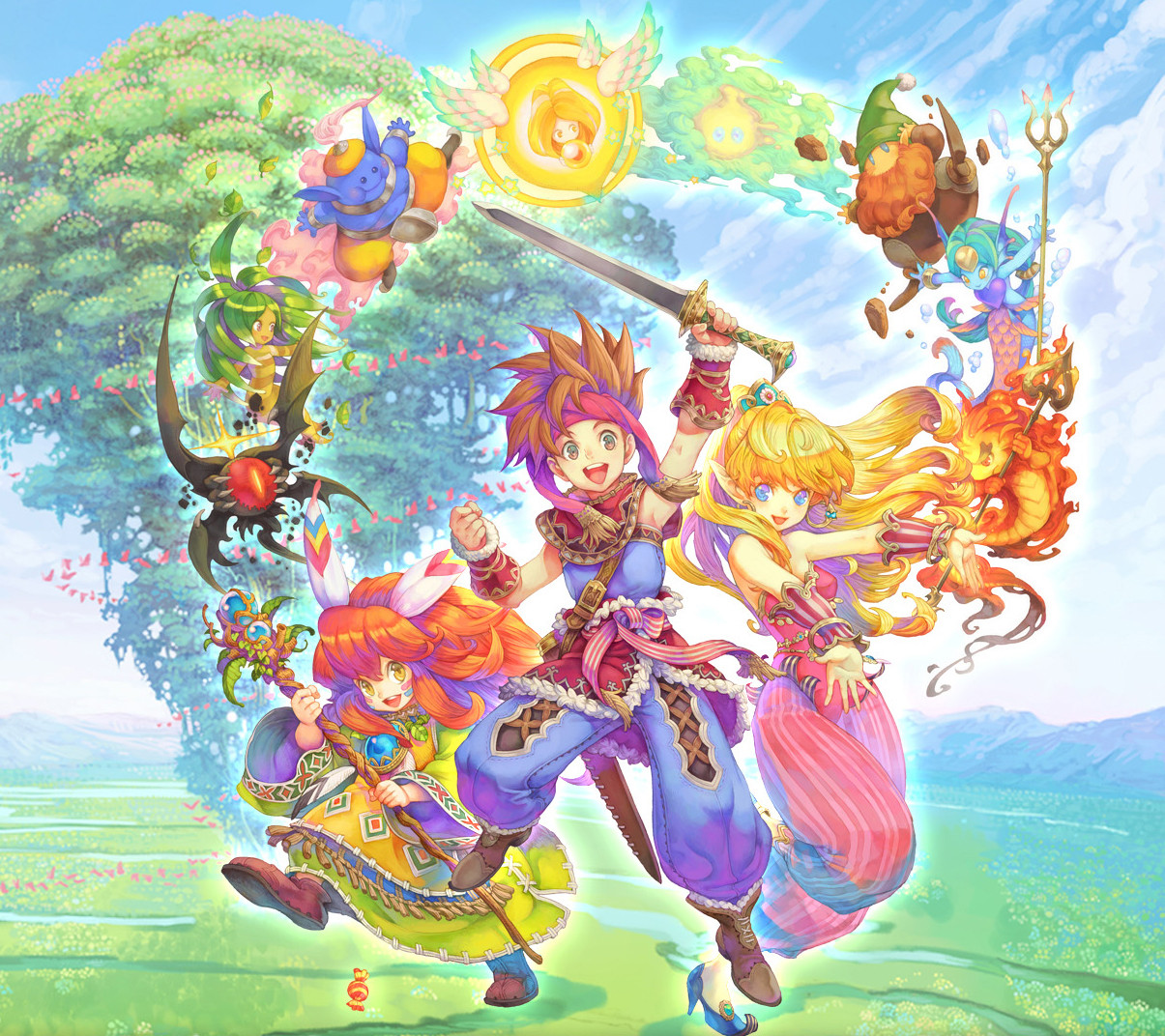 Super Bomberman and Secret of Mana are both games that need the ideal condition of friends who are way into them to get the absolute most out of their super-fun, but having had those conditions, they are both near and dear to my heart. Super Bomberman 2 has a somewhat better single-player campaign, but I prefer the purity of 1's multiplayer. Secret of Mana is janky as fuck for a lot of reasons, but none of which impact the playability of the game by very much. Kirby's Dreamland 3 is one of the most beautiful games released for the SNES, owing to the grand tradition of Kirby games coming out very late in the system's life being utter incredible. It's oft forgotten in the wake of Super Star, but for actual Kirby platforming it's probably the better game.

FF3 and Secret of Mana.

Nobody wants Kentucky to win the championship but nobody ever bets against them in the first round.

But we have to vote for FF3 and Super Bomberman so that SoM is eliminated, and Lyrai goes on a murderspree and kills everyone.
Top

Grath, you would not survive to appreciate the relatively tame and painless reaver murder that Lyrai might inflict. /inhumanfanboyrage
Top

I do feel kind of bad that a Kirby game is getting such a hard shaft in round 1 though. But, you know, JRPG trash gotta love overrated JRPGs.
Top

Remember what i said about it being unfair to call MMX just another Megaman game? Kirby 3 is just another Kirby game.

Looks like a runaway. I'll go ahead and advance to the ro32 now.