I was going to mic drop and vote for Terranigma there, but this is yet another really fucking hard one for me. Both of these games are flawed, and both of these games are brilliant, and both of these games are unique. Even as the end of a trilogy, no game in the We Ripped Off Zelda trilogy is exactly like any other, and while Terranigma plays with many of the same themes of Soul Blazer and Illusion of Gaia it uses them in its own way. Terranigma is also one of those games I discovered via emulator before I remember there being a whole lot of fuss about it. I followed a rabbit hole from message boards down to the one or two fan sites that existed for the game, got really into playing it, and went crazy pants nuts over the whole thing for a while given how much I loved Illusion of Gaia and HERE WAS A NEW SEQUEL THAT LIKE, ONLY I KNOW ABOUT. As an adult I've cooled a bit on Terranigma and find its flaws in combat and structure a little more glaring, but goddamn if it isn't still a game on par with some of the best of the SNES.

Shadowrun is even more interesting. I voted for it over Super Metroid, for christ's sake. It's a diamond in the rough that is suitably rough for what it is. And that makes me want to vote for it again, even though I don't have the same incredibly hard-hitting nostalgia that I have for Terranigma for it, and I don't think it plays especially well compared to other games. But there's not really much to compare it to. Point and click RPG action adventure games don't even exist now. Shadowun is an incredibly silly universe that lends itself incredibly well to video games in a way they haven't capitalized on enough. Shadowrun as a team based shooter is fucking AWESOME why did you fuck it up Microsoft.

Maybe I'll vote in the morning.

I've gone on record already about being bleh on Terranigma, but I could never really play Shadowrun as much as I'm impressed at what they were able to accomplish given their limitations. Sorry, chummer.
Top

I know which one I like more but I also know without a doubt which one is the better SNES game.

The luminaries on Axe of the Blood God have convinced me that Zelda is an action RPG, so I can vote for it ahead of FF2 without violating my trash principles.
Top

I never had a SNES, so the hottestness at the time passed me by. Coming to them later, LTTP's aged a lot more gracefully.
Top

It's a runaway for LttP.

Last in our Ro16, I'll run the following out of respect for Lyrai.

4. Secret of Mana
vs
8. Super Metroid

buti was gonna vote for f-zerhahahahaha

I'd say FF2 deserved better against LttP, but FF3 was always my SNES FF jam. FF2 was the weird game I rented a few times and never got especially far in, while FF3 was the hyped up gift that I played obsessively through a couple of times.

As for this one, it's another one where I'm going to give Super Metroid an unnecessarily hard time. Secret of Mana for all its jank was incredibly fun as a three player experience, at a time in my life when things like grinding spells with other people could be offset by pizza party sleepovers. The vote I'm throwing it is more a pity vote against Super Metroid than anything, but that doesn't mean I'd hate to see it win out either.

There's basically just nothing I can say about Super Metroid. It's a damn near perfect game, and I loved it at its time of release and I love it now. So I'm going to arbitrarily use it's single-player nature against it this time. Get a partner, Samus.

These were the two games I owned for the SNES (well, the other two were Super Bomberman and Tom & Jerry)

It's like having to kill one of my children
http://zarat.us
Top

It's choosing which of your children will live.

Brentai wrote:I know which one I like more but I also know without a doubt which one is the better SNES game.

I've tried like 6 different permutations and can't get this thing to embed the sad village music is really playing for my technical skiiiiiiiiills.
Top

Brentai wrote:I know which one I like more but I also know without a doubt which one is the better SNES game.

I've tried like 6 different permutations and can't get this thing to embed the sad village music is really playing for my technical skiiiiiiiiills.

Quote my post to see what I changed to fix it.
Top

Huh, I was almost positive I tried doing it that way first. Thanks.
Top

But I made my JRPG trashcan, now I gotta grouch in it.
Top 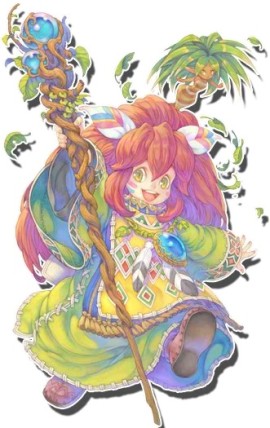 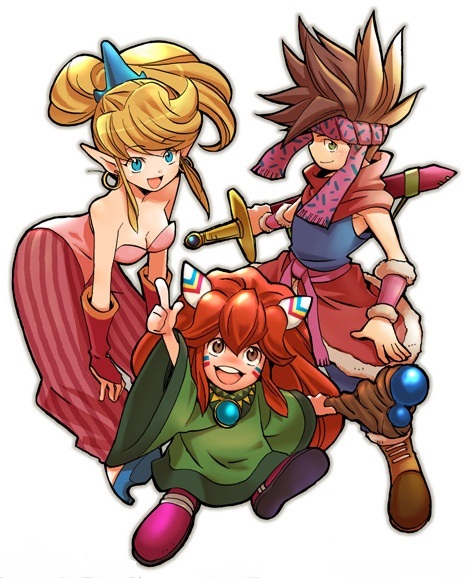 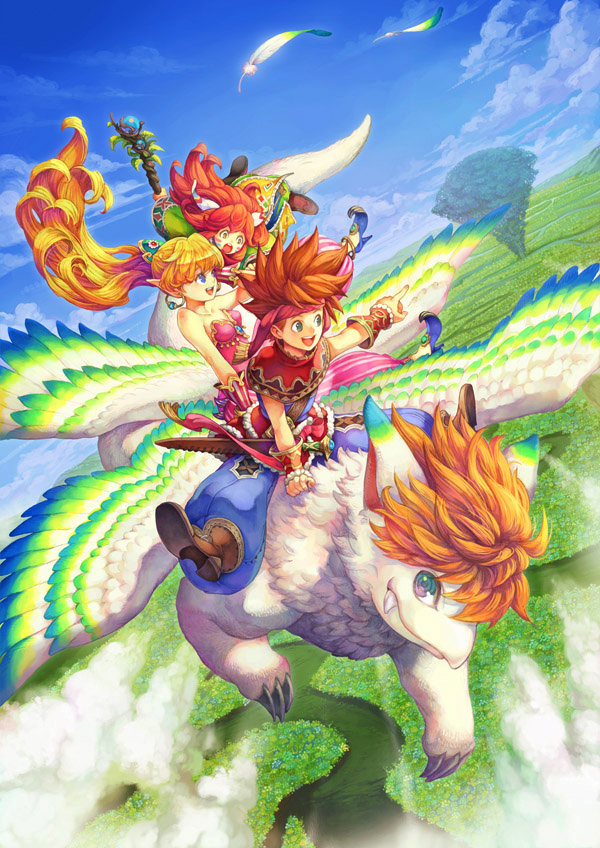 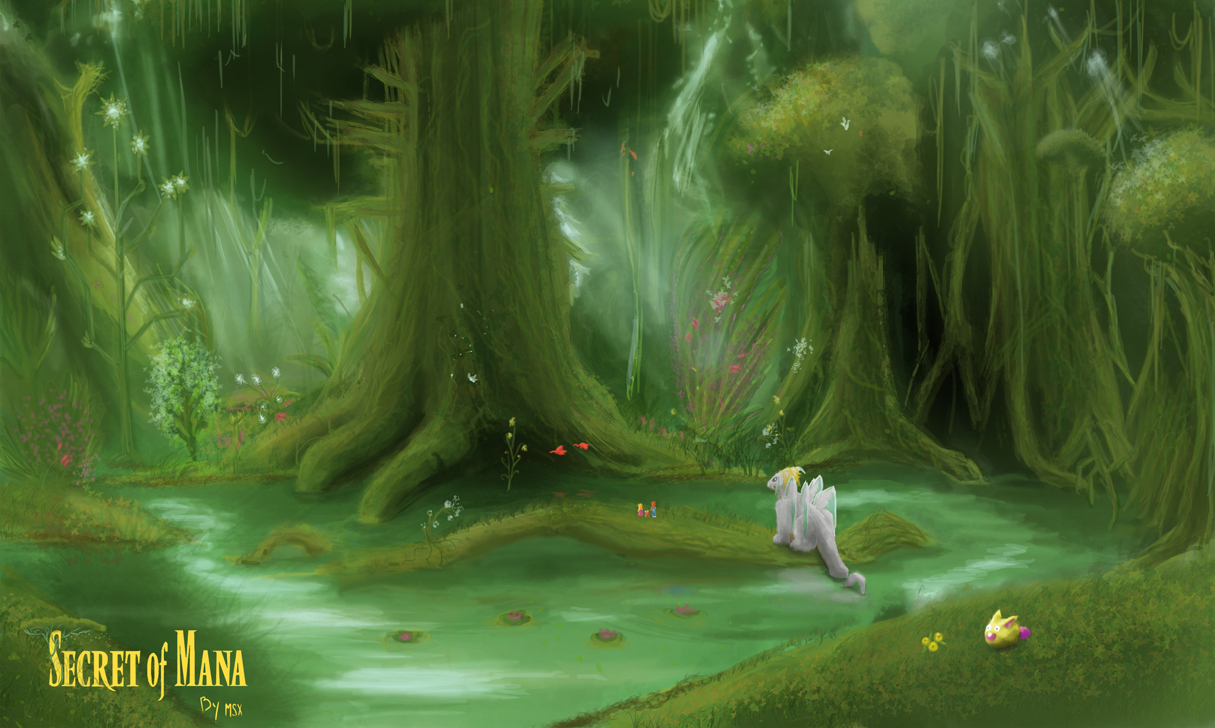 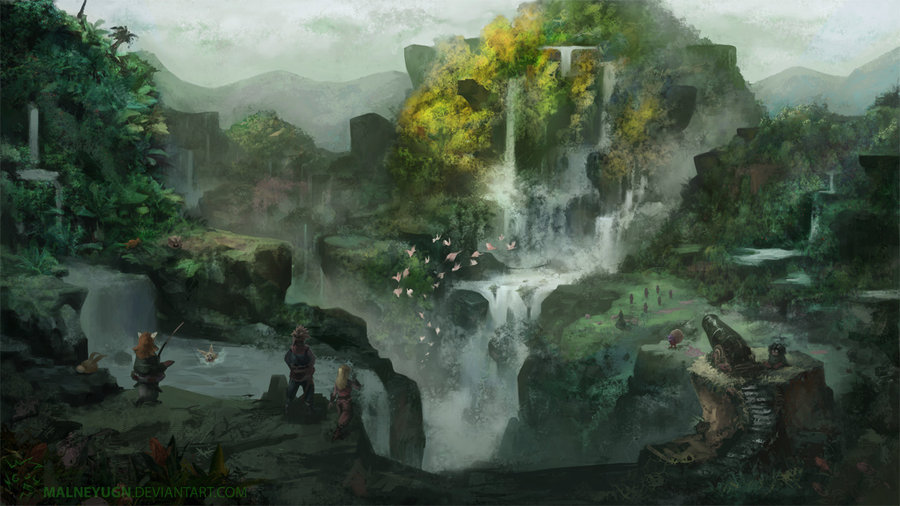 Why is Secret of Mana losing
Top
Post Reply
67 posts