Tetris Battle Gaiden is basically amazing. The strategy of the magic and special moves the various characters have manage to completely upend the usual strategies and ways of playing Tetris, turning it into an effectively new game in a way few other head to head Tetris entries have. It's a really interesting import relic. 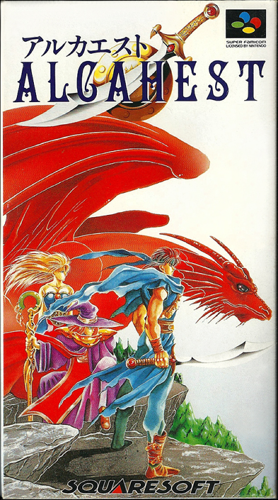 #2 - Alcahest
A cool little action RPG that feels a bit like... hmm... Soul Blazer meets Rocket Knight? If that makes any sense 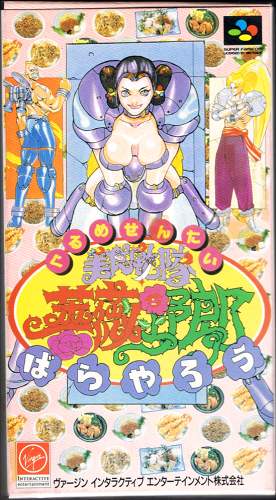 #22 - Gourmet Sentai Barayarou (Gourmet Squad Rose Bastards)
A belt-scrolling beat-em-up where you collect cooking ingredients in order to prepare the best meal at the end of each level. You have a special button reserved for doing bodybuilding poses in the middle of combat. 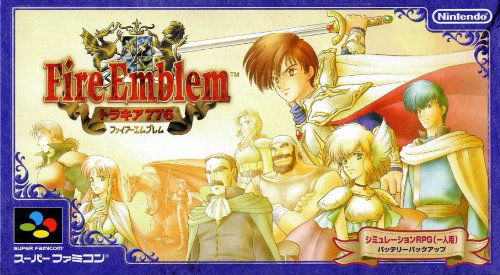 #16 - Fire Emblem: Thracia 776
The third installment of Fire Emblem on the SFC. The first one was a remake of the Famicom original so I disqualified it, but I haven't played the other two so if I picked the wrong one feel free to pretend this is Fire Emblem: Seisen no Keifu instead 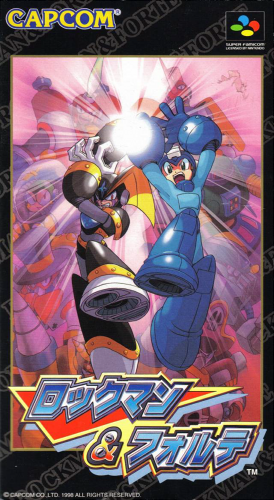 #55 - Rockman & Forte
It feels a little on the "budget" side, using a lot of recycled content from Megaman 8 including some bosses, but it might actually be the better game overall.

You have a special button reserved for doing bodybuilding poses in the middle of combat.

end the tourney it's over

the pose button barely even scratches the surface of how beautifully batshit Gourmet Sentai is.

The main characters are named Bonjour, Mademoiselle and Très Bien. Enemies include scowling robot Moai heads that sneeze lasers on you, holographic lady machines, tiny men who are only about seven pixels tall, cyborg playboy bunnies, human/barbecue hybrids, and a flying robot torso with a syringe for a dick whose name is "Ah! Huh?". The chef who prepares your meals at the end of every level is an insanely muscular green giant who emerges from underneath the table, shouts "DINNER TIME" in a silly voice, and cooks food with beams he shoots from his eyes. Typically you finish your combos by planting your opponent face first into the ground and punching him in the dick while he's upside down until he explodes. 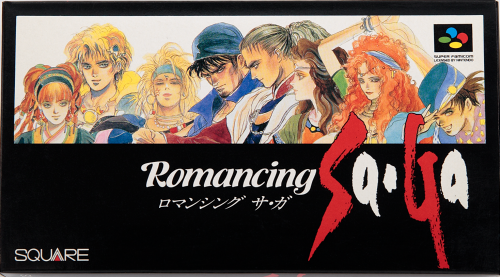 #38 - Romancing SaGa
The translation patch for this finally got finished after being worked on for roughly the entirety of human history so I just started playing it (I never got around to playing the PS2 remake). As expected, it's weird in interesting ways. Also it has a badass glam rock barbarian muscle waifu, which is basically all it needed to hook me. We'll see if that gives the original the edge to make it farther than its sequel in this fierce competition... 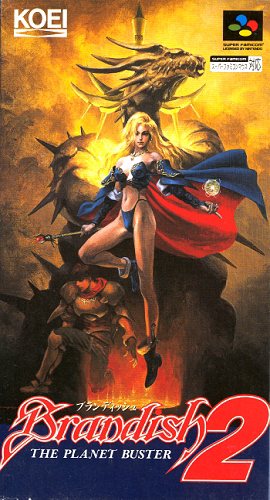 #5 - Brandish 2: The Planet Buster
I actually kind of liked the original Brandish for SNES, despite the infamously nauseating camera and other assorted dungeon-crawl cruelty. I never played any of the later entries, but I'm just going to assume they're cool because I have a hard-on for everything Falcom does. I think the "Planet Buster" in the title is the name of a magical sword in the game, so if it does what it says on the tin you uh... you might want to be careful where you swing it 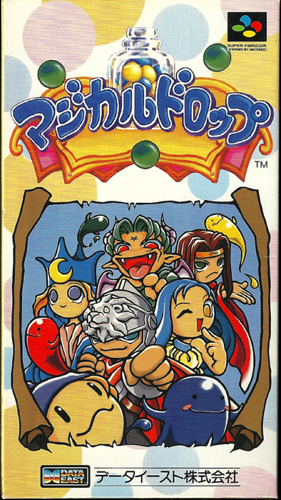 #30 - Magical Drop
Another "a bunch of colourful trash is falling on you" puzzle game. This one is a bit like Bust-A-Move, but instead of being continuously reloaded with fresh orbs, you have to pick up and rearrange the orbs that are already on the board. It features a bunch of cute animated characters based on the Tarot and it's pretty fun! 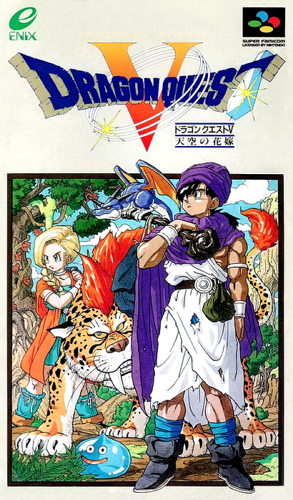 OK well next one I guess 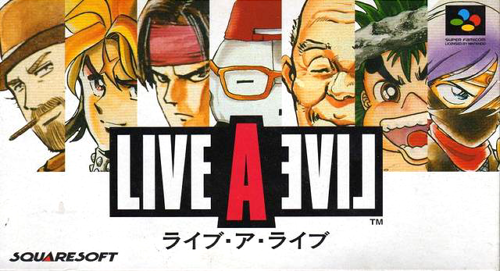 #29 - Live A Live
And here it is, the other reason I started this poll. Not as big or epic as a Dragon Fantasy or a Final Quest, but a really charming and offbeat experimental RPG. A bunch of seemingly unconnected vignettes of varying lengths and genres that eventually tie together in a neat way. There's a hardboiled ninja story, a stone age adventure, a Go Nagai inspired giant robot episode, a spaghetti udon Western, kung-fu, wrestling, and spaceships. It's very cool and relatively short so definitely check this one out if you haven't. 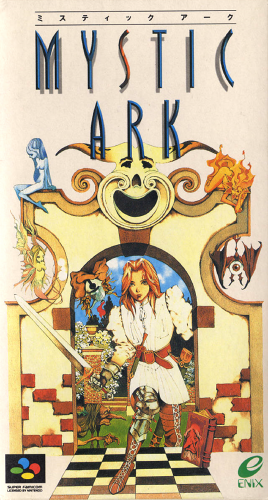 #35 - Mystic Ark
Did you play 7th Saga? Did you manage to not hate it? Well, good news, because this is by the same guys (they also did Brain Lord). In fact it was almost released in English as "7th Saga II" but it never happened. I guess they figured anyone who bought the first one would still be too busy trying to grind their way through it to buy another one 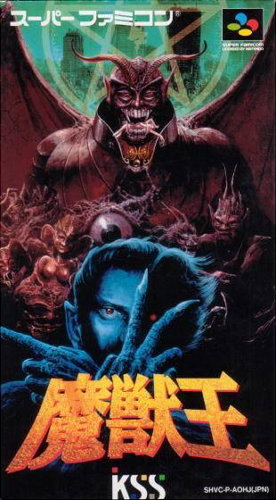 #32 - Majuuou (Demon Beast King)
A quite good and pleasantly gory Castlevania-ish platformer where you can transform into an assortment of demons and dragons. There is a level that takes place on a train pulled by a big weird skull bug instead of a locomotive. The best ending is the one where you become king of Hell and your daughter turns into a monster. 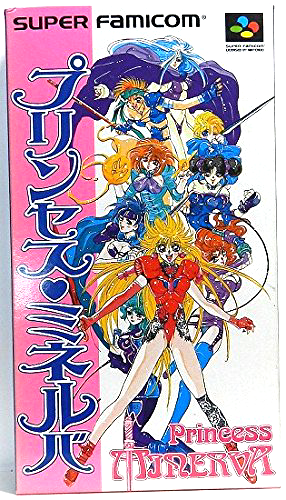 LiveALive's rocking a Yoko Shimomura soundtrack that's worth a look all by itself too.

Majuu Ou fucking owns bones. It's one of the few games I've randomly trawled out of an SNES Rom collection that I genuinely fell in love with at the time after never having heard of the thing before. Live a Live is also pretty cool.