I should be able to get on at least one of these today.

EDIT: Nope. Gotta try to get on this early tomorrow.

Okay fourth one sent off to BB.

Also, am I seriously the only one who didn't do a colour comic to start? I feel criminally lazy now... >__>

You may not have stated with color, but there's color in it now!
tiny text
Top

You are also one of two people here that can keep consistent representation of characters without coloring.

Hilarious inconsistency is half of what makes it fun!

I have three comics so far and it seems you guys are pretty confused.

let's do this: as soon as I have a working surface, I'll post the comics we have and we'll figure out what's missing.
http://zarat.us
Top

I have one in waiting and Mongrel has one more for me as I understand. Unsure of what's left after that.

When I got my fourth comic, the wrong panel was left empty (somewhere a panel had been skipped - the fifth and last one was empty instead of the fourth one), so I PM'd newbie and I presume he's trying to figure out where things went wrong with that one.

I also forgot we were doing five comics instead of four, so I forgot that Newbie has one more to send as well, so that probably confused things worse.

Yeah, I've been making this possibly more complicated in PMs than necessary. Here's the list of participants again, resequenced to match the order in which I expected to work on them:

What actually happened is that first I made my comic, then I got LB's comic, and then there was a pause while we waited for Mothra and Mars to get up to speed after swapping players. Laser then sent me one PM with three comics attached, the last of which was clearly Mongrel's because of the mostly monochromatic nature (and the fact that LaserBeing's next-level art skills are clearly in the second-to-last panel). Because I was expecting to get Mongrel's panel last, I assumed this meant I was finished, but I forgot I needed to work on 4 comics rather than 3. Looking at the player sequence, I'd guess Mothra or LaserBeing needed to work on MarsDragon's comic longer than a subsequent comic, and so they held that one back.

I'm 99% sure you have beatbandito's comic already.
tiny text
Top

Oh okay, so I just need to sit on that and wait for Mars's comic so I can do my 4th panel replacement. BEATBANDITO'S comic (dicks) is missing one panel and I know MONGREL has it.

whoever has the latest versions of these comics please send them to me
http://zarat.us
Top

These are all amazing so far, but the transformation mine underwent is nothing short of incredible. "HOW CAN I DISTRACT FROM MY ANIME SHAME?!" is my new favourite thing.

I'm still waiting for Mars' comic. I don't know if Newbie has received it yet or not.

I can confirm I haven't received the last one I'm waiting on yet. God, we're like a bunch of cats, and we refuse to be herded... 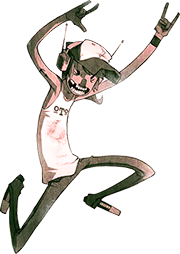 SORRY been slammed recently. I just finished the Batman comic and sent it to Zara. That's the last of the ones I've been sent, so I'm caught up.

Ho-ly shit the art on these new panels are good. I had no idea some of you could actually DRAW. 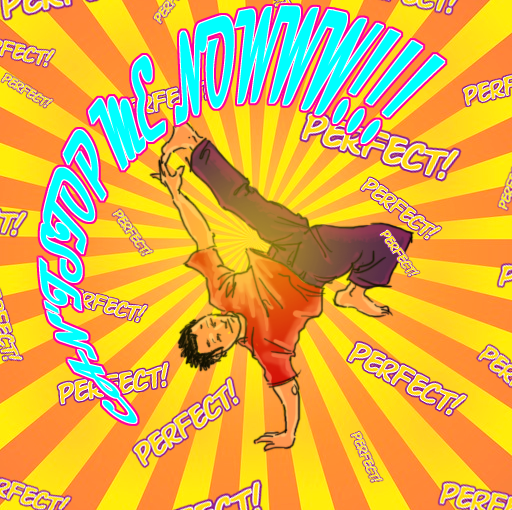 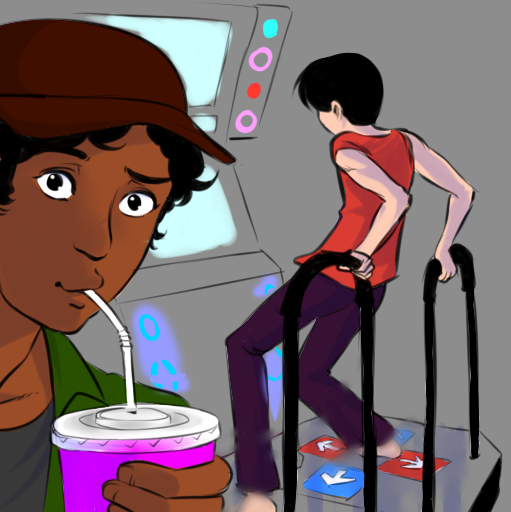 You know, I did not think, at the start of this thing, that I'd desperately want DDR Dude and Supportive Bystander Boi to make out in front of a background of cherry blossoms, but here we are.
tumblr | twitter | wingnut circus | youtube