Honestly, after Empire lost out so soon, nothing surprises me anymore.

MarsDragon wrote:How the fuck is Ghostbusters in the lead over Monty Python and the Holy Grail?

I've been spite-voting since Flash Gordon went out way too early so I was voting against Star Trek.
Top

Egon Spengler is like the single most-loved nerd in all of cinema. I'd also say he's one of the best-acted - he's detached, utterly absorbed in any number of weird-ass projects, has no apparent sense of humor, yet is endlessly intelligent about (at the start of the movie could be) a potentially non-existent science, interesting, and seems like a perfectly pleasant guy to be friends with. Ray is also an enormous occult fantasy dork, someone who has the entire canon of spiritual mumbo-jumbo itemized and categorized in his brain like some fantasy series. He's also a regular guy and not a cartoon Sheldon.

Both of them are endlessly passionate about incredibly dorky fantasy stuff, don't give a shit what other people think, and succeed wildly because of it. They also project humanity and seem like real, functioning people, which is crazy uncommon in any given nerd movie.
tumblr | twitter | wingnut circus | youtube

Sorry for the delay, back!

Mothra wrote:Anyone who doesn't vote for Robocop is a CREEP

Mothra wrote:Anyone who doesn't vote for Robocop is a FUCKER

I voted for UHF and Blues Brothers. Fight me.
Top

UHF is one of the funniest movies ever made, and The Thing is another "vying for literally my favorite movie of all times" contenders. 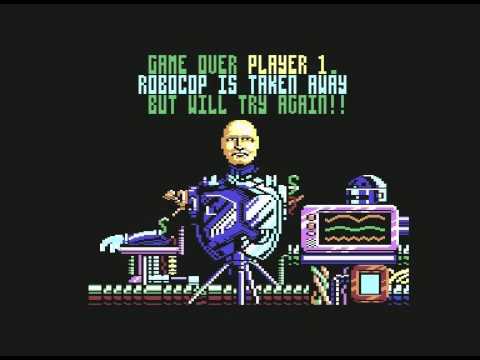 I only vote for movies where people get shot in the dick.

Grath wrote:I voted for UHF and Blues Brothers. Fight me.

That ends the ro40. See you next thread!