I can't remember if I've ever played Bomberman Hero or not.

Judging by the number of votes these games got, it seems hardly anyone has played any of them.

Oh, hey, it's the actual Zelda masterpiece for the N64.

Okay, okay. Masterpiece miiight be stretching it. But it's a better game than OoT, and not just because it's experimental, weird, and massively divergent from the Zelda formula as no other Zelda game ever has been (aside from the super-weirdo CDI ones, I guess). Leaving all that aside, MM is mechanically superior and just a far more interesting experience.

Even counting the series black sheep, Zelda 2, and the "new style" of BotW (just kidding, it's just Zelda 1 style) Majora's Mask stands alone in the Zelda franchise. No other game is as raw and weird and filled with emotion, including a lot of darker stuff, as you witness the denial and then despair of Terminus as the Moon descends.

Majora may actually be the series worst villain. Even Ganon just wants to rule, not utterly obliterate all life. Majora views all life as useless garbage, fit only to be used to its own ends. And that end is literally smashing a fucking moon into the planet. But you hardly get to know Majora at all, thinking the whole time that Skull Kid (an innocent pawn being manipulated by Majora) is just being overly mischievous. Only when you finally unite the giants to stop the Moon from destroying the planet, Majora finally reveals itself, casually sloughing off Skull Kid and laughing at your giants as it empowers the Moon to crush them.

Majora's Mask isn't the best Zelda game. OoT is a perfect Hero's Journey and I only shit on it so much because people think it's this magical, perfect game. Majora Mask wears its flaws with pride, knowing that with all experimentation comes rough edges. But if you can look past the weirdness, MM tells a unique story in a unique way. 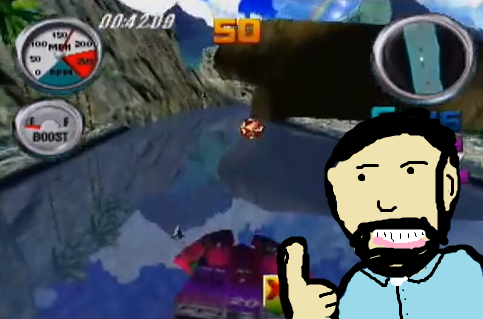 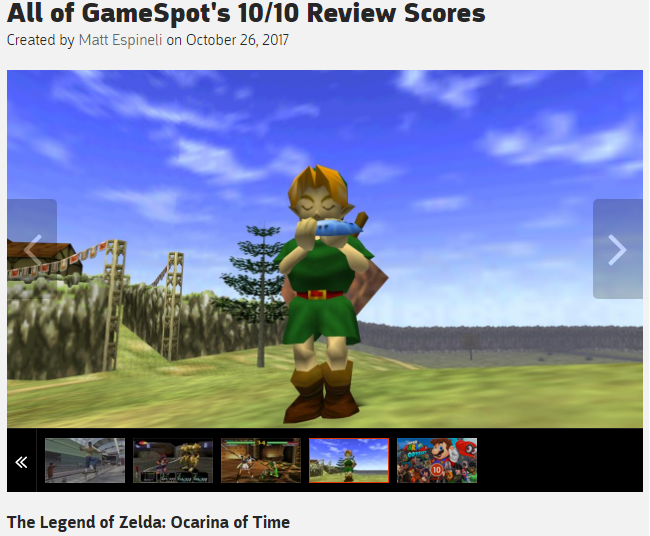 The worst thing about Mischief Makers is that it's not well known enough that I can quote "It's hard to be a man, I want to cryyyyyy" at people without them thinking I'm some MRA turd.
Top

Hey, I see Francois and MYSTERY PERSON's votes have gotten Castlevania past the first round.

That's all I could ever ask for, thanks.

Shadows is an odd game. I hesitate to call it "good", but there's a strange, almost child-like appeal to it, like an old rollercoaster.

The game jumps from gamemode to gamemode, hardly letting you get used to one set of controls before you're called on to drive a hoverbike at high speeds through the twisting corridors of Mos Eisley. Then you fly through an asteroid belt on a rail shooter, then you jump from train to train on a junkyard planet, then you steal onto an Imperial Convoy to steal the second Death Star plans, then you explore a maze of sewers filled with Dianogas. (shudder)

I won't be surprised if Shadows loses in the first round. But there's a part of me that looks back fondly on my adventures with Dash Rendar, even if I know it's mostly nostalgia talking.

If anyone here is interested in dating any single moms around 98-99 I can personally attest that bringing an N64 with Rogue Squadron will successfully distract her son from you for the night.

Interestingly Rogue Squadron is one of the very very few N64 games no one has ever managed to make work on an emulator (well, last time I checked anyway - that may have finally changed in the last two years?).

Mario vs Pokemon, I guess.

as much as i would love to vote for pokemon puzzle league, the gameboy version was pretty much my favorite tetris attack american release. and stadium lol.

Yeah, this is a slaughter. I'm calling it.

I will always have fond memories of Ebe Endocott's unintentional fourth-wall-breaking knowledge that death in a game is only temporary.