We'll do ten matches of 8, and a match of 4 to start. At this early stage, I'll advance one tie per match (and either randomly eliminate or choose if there's a 3 way or more tie).

Matches will be fully random as usual. I'll give 48 hours to vote in each.

I'll save digging through my hard drive for my Graffiti Kingdom pictures for next round if monsters don't vote it out first.

I hope you're all ready for these hardcore street balling mother fuckers to come fuck your shit up for saying their game wasn't good enough. 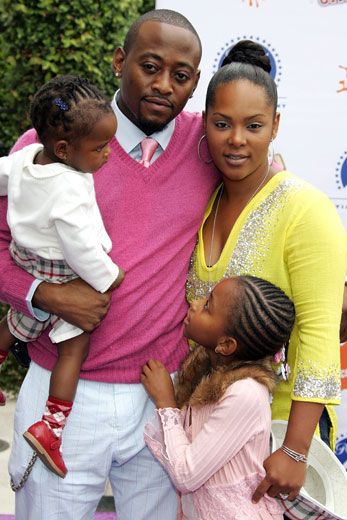 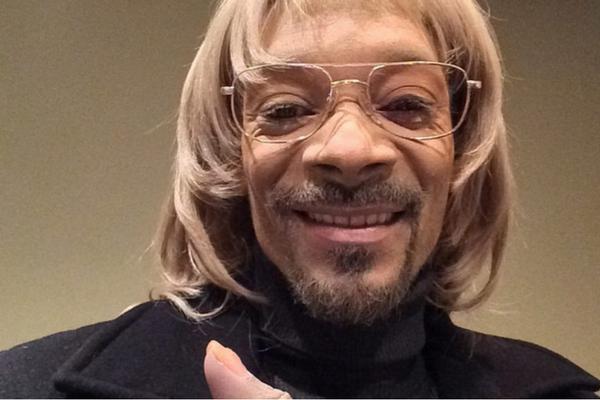 sorry, came down with the flu and doing anything hurts. will update when i feel better.

Body is no longer made entirely of mucus.

her vision is based on movement

While I threw a vote Odin Sphere's way because the PS2 incarnation is pretty good, Leifthrasir is better in every single way. It adds more abilities, more customization, more exploration, more enemies, more interesting combat, everything. There are so many quality of life improvements I can't list them all.

Oh, and they fixed the slowdown.

Go get Leifthrasir. It's worth it.
Top Shit, I've been forgetting to check this even when Friday mentions it, in my folly I see Def Jam fell and Drakengard advanced so now I must cleanse with fury.

I didn't check the forum in time to vote this time around, but I would've voted for Psychonauts, Katamari, and Klonoa.

I'll go ahead and honor Niku's votes, which brings our total to:

i don't really have a dog in this fight

get it because okami is about a dog

and i like okami's vibe but have never played it

well bully for you

but niku jpeg dog zero is also about a dog

or at least a jpeg of a dog

not like, as bad a rap that silent hill 4 gets (which it deserves a lot more, but we'll get to sh4 when it comes up) but I really feel like silent hill 3 was a really good end to the "main plot" of silent hill

the twist that you're actually playing as Alessa isn't immediately obvious but fits perfectly well. Also Heather is awesome and steps on god and kills it.

The game has some serious missteps including the infamously bad red light instant kill hallway (which is doubly bad because it's right after what is in my opinion the best sequence in the game, the haunted house, so it kills you and then you have to replay the whole thing which takes forever and makes everyone associate the haunted house sequence with badness which sucks cause it's awesome) and some weird balance problems (overpowered katana making all other weapons obsolete) but overall it's a very well designed experience and it's creepy as fuck with a lot of memorable sequences.

Oh and also it has the best post-game shit of any silent hill game, including but not limited to:

Anyway I know SH2 is the super famous one but I really do feel like SH3 is just as good of a game. Except no Pyramid Head. But Valtiel. But no Mira. But Sexy beam. But the frogurt is also cursed.

So long, jpeg Dog. You will always live on in a static image of our hearts.

I'm gonna be honest. If BoFV doesn't make it out of this round, when Paco eventually gets back and checks the boards, he's going to write a very angry letter to us.

wait you mean i can vote for 4 things 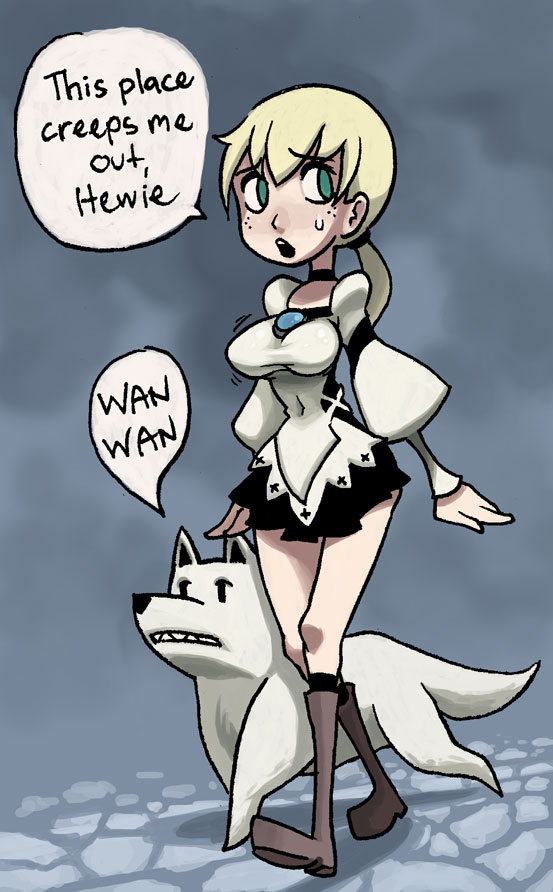