I'm sorry, Radiata Stories, I thought we could do it for at least one round.

Steambot Chronicles confirmed for just as good as Haunting Grounds and better than Mr. Mosquito and the entire Dynasty Warriors series since 2 was the best one.

And yeah, turning the latter half of the game into a giant escort mission where you replay old content is bad.

But Silent Hill 4 is, for my money, the scariest of all the Silent Hills. Walter is a terrifying antagonist and the ghosts in general are horrifying. Yes, mechanically they suck (unkillable enemies that damage you just by being near you) but really it adds to your feeling of being helpless. You can't just beat them to death with a crowbar. If you want to actually "kill" a ghost, you have to expend a very valuable, very rare item. Your only other option is to run. But even if you avoid their attacks, you're still gonna take some hp damage because they're just that awful.

The Room itself is a great idea (though it could stand to have you move a little faster while you're in it). At first your haven for recovery and rest, it switches in the second half to a place you actively DREAD going back to because you never know what new, horrific haunting is going to be there. Seeing black shadows on the wall, severed body parts in your fridge, ghosts literally coming through the walls... man, that shit is creepy in a very direct way.

My favorite moment in the game (though GIANT NURSE HEAD is a close second) is when you first encounter Walter. He's just chilling in a hallway and offers you a doll. You don't know it's him yet, so you have no reason to refuse to take it (except the fact that the guy is obviously super fucking creepy) so you pick it up, and, finding no immediate use for it, chuck it in the storage bin. This leads to a new haunting of a ton of creepy dolls "growing" all over your stash and you have to find an item to dispel the haunting before you can even get back into your stored items. It's not fair at all and thats what makes it so great.

Anyway if you want to know why you should vote for Persona 4, uh 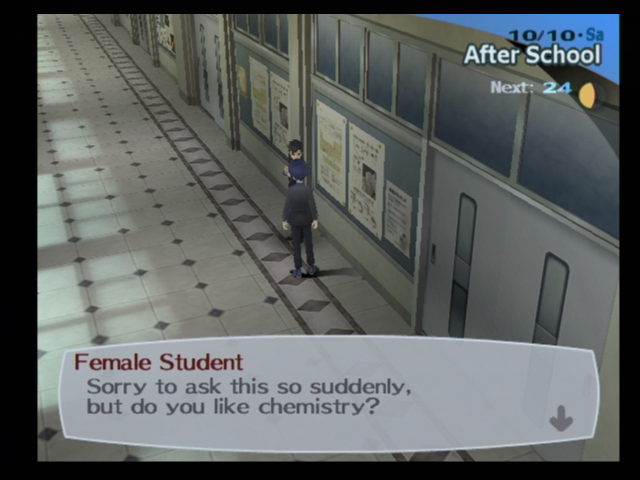 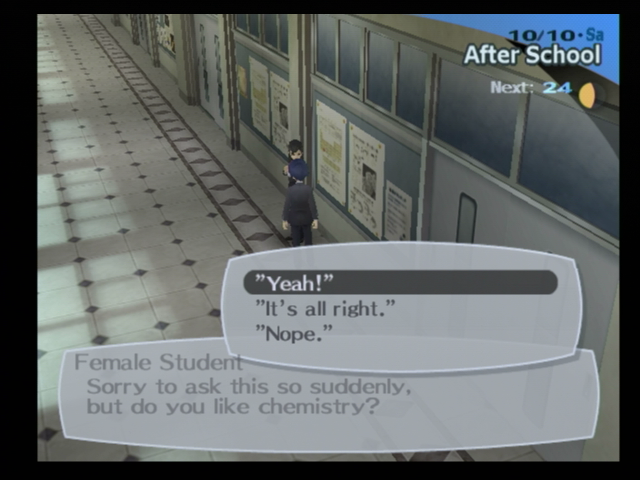 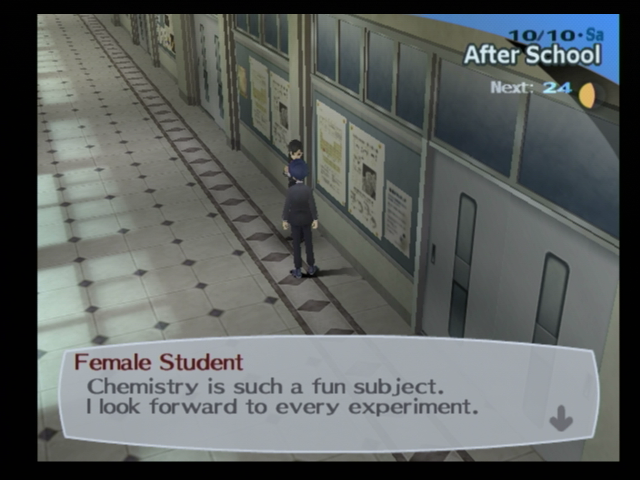 I think about this part of the above video probably weekly:

Like whenever I'm in a room, pretty much anywhere?

everyone in it is a whore

You're all dead to me.
Top

No spoilers, but if everyone stops voting right now making the decision may explode Friday's head.

I imagine a good chunk of this round would've been in the finals if they didn't face off here.