I refuse to believe no one has made this joke already.
Top

Is that a spoiler? I don't even watch the show!
Top

I'm not even sure that's from this show! Isn't that a Venture Brothers character or something?

nosimpleway wrote:Is that a spoiler? I don't even watch the show!

It's the reveal of a character existence is known but whose appearance and agenda have only been being hinted at for some time.

Oh, I thought it was a spoiler in the other direction. I don't know Undertale that well, though.

I am offended in either case.
Ffff. Gotta buy undertale I guess.
Top 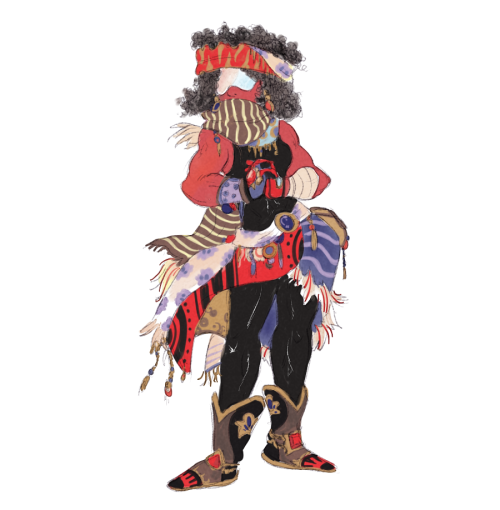 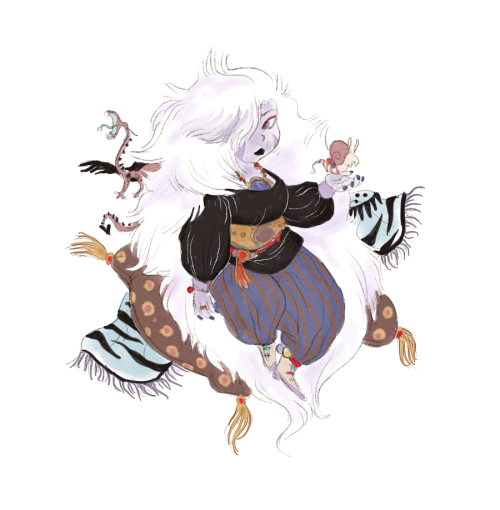 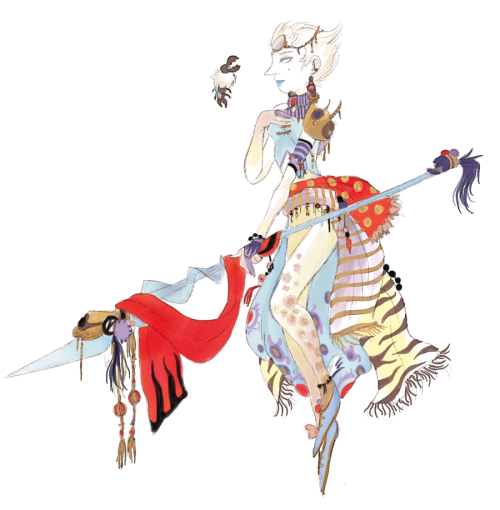 Steven returns, sans bomb with a two-parter on Thursday, May 12th. Then definite single episodes the next two Thursdays, we'll see what happens after that.

When I caught up in January I assumed there were going to be 5 new episodes every month.
Top

There's supposed to be a "Summer of Steven" starting in June independently of the five episodes in May. One of the crew confirmed on Twitter that this wouldn't be in the Stevenbomb format, but once CN revealed the May episodes, that's where all the focus has been.
tiny text
Top

Hit the Diamond - never mind emo Lapis is the best

For a second there I thought someone had made a new model for Quake II.