One last thing before Canada Day is over 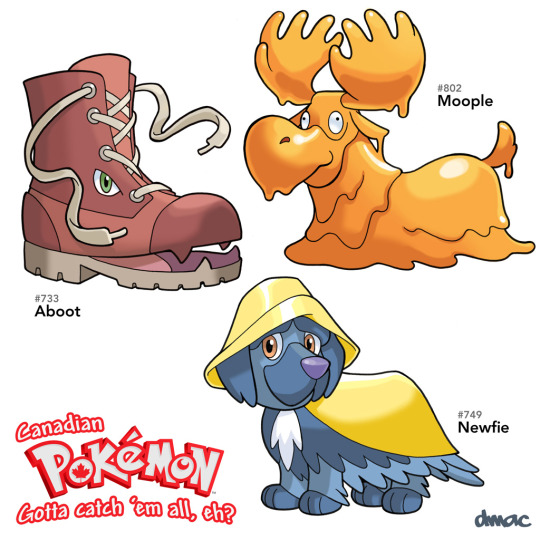 (Classic posts in the snowy, July board, still on his crutches, but smiling) Look, if Christmas is gorging itself on 2-3 months, I get one full month of Halloween. I think I feel the same way about Halloween outlet stores that some people feel about Christmas displays; they're objectively tacky, wasteful, and bad, but give me a warm fuzzy feeling all the same.
Top

Halloween is now the last Bastion, the final hold-out, the only wall between us and Christmas Season engulfing all time and space. As long as Halloween exists, Christmas cannot pass backwards in time beyond Oct 31st. It is the true Champion that protects us all from 1950s music on loop in all stores, radios, mouths, reality itself is now just a record playing covers of songs that were pretty shit to begin with WHY ARE THERE MORE COVERS OF CHRISTMAS SONGS THAN MOLECULES IN THE UNIVERSE I DON'T UNDERSTAND HUMANS ARE YOU JUST RETARDED DO YOU HAVE A TUMOR HOW COULD YOU POSSIBLY ENJOY LISTENING TO THE SAME FIVE SONGS AND THEIR TEN TO THE TEN TO THE TEN TO THE TEN TO THE 341 COVERS FOR 3 SOLID MONTHS

Halloween is the exact opposite of Christmas. It requires some level of personal expression, the outfits are the best part, and it's actually enjoyable to go out and spend our with other people.

Oh my good gay god does that sound delicious.

Made some orange stuffed peppers with little jack-o-lantern faces cut out for a friend's party yesterday, and it went over really well.

Mothra that is super excellent
Top

Mothra, that's awesome! I know what I'm having for dinner on the 31st now.
Top Well this year I built more shit than I've ever tried before, and it all came out very very nice. One was an easel for my sister-in-law, who's looking into getting into painting - holy shit did I not expect that to come out half as good as it did. It's true what they say about measuring over and over being key.

Second was a plaque for my older brother's Spartan Trifecta medals, that basically all hinged on me getting a single circular cut just perfect for the main three-part-Voltron-assembled medal. After a dark staining and some mounts for the headbands to sit, I'm baffled and hugely proud of his professional the finished piece looks.

Thunderstorms on Christmas in Wisconsin.

King died working on a Poor People’s Campaign and demanding that a redistribution of wealth was necessary to eradicate poverty. Black Lives Matter Chicago echoes this demand and asserts that violence in Chicago will not end, but will only worsen, if continued divestment, unemployment and blight occur.

The solutions to addressing poverty are well-known.

The fact that these demands are considered radical today are a testament to how little regard our political establishment prioritizes life and how little has changed since King’s day, even since the nation has experienced its first black president.

For some time now, King’s legacy on mainstream media has been bastardized, completely removed from his actual work. This gross misrepresentation of King is all about the sanitized “dream” devoid of reality.

It would have us sleep through police shootings, a monstrous legal system that unjustly and disproportionately eats up black communities, and a lack of quality educational and employment opportunities to dream of a better day of equality and brotherhood.

We see images of a smiling or thoughtful King, likely thinking of peace and looking crisp and clean in his suits, quite unlike today’s protesters. We think of King and we hear freedom ringing on mountaintops and in valleys and ignore the cries of oppression even in the streets named after him.

We have conflated nonviolence with passivity, and we have forgotten that King’s legacy is meeting incredible violence with masses in the street.

After being stabbed in Harlem, King organized and marched. When rocks were hurled at him in Chicago, he marched. Facing billy clubs, dogs and hoses in Birmingham, Ala., he marched. From jail, he fought with his pen, and when his own government conspired to destroy his family, he fought back.

It's well worth reading the whole thing. Not that it matters what my white ass has to say about it (and that's kind of the point), but the defanged image of Dr. King as a moderate voice favoring what is now the status quo is convenient revisionist history. He favored an end to all wars and a full-scale overhaul of our economic system. He recognized that racism and capitalism were inextricably intertwined.

The establishment hated him. He was assaulted, jailed, spied on, blackmailed -- the FBI tried to pressure him into killing himself; that is a thing that happened.

In short, he made white people nervous.

And since his death, white people have settled on a distorted image of him that makes them a lot less nervous.

("Them" and not "us" here because, as you might expect, I'm pretty comfortable with the whole socialist crusader thing.)

No matter what advice Rob Schneider may have for John Lewis. 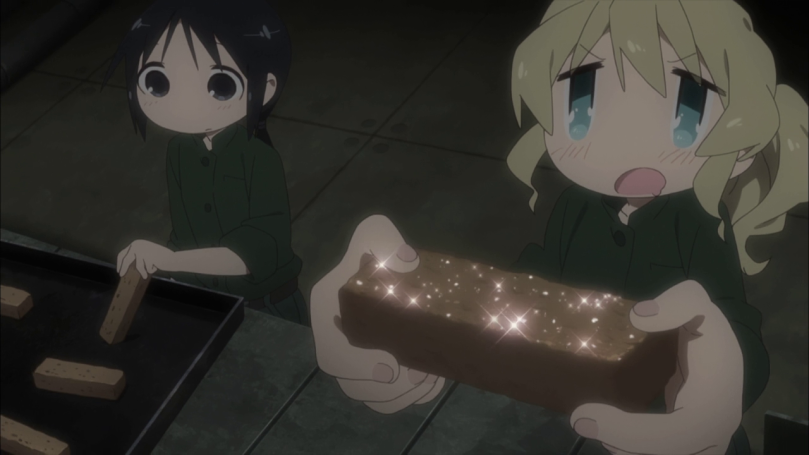