Regardless of the century, species, or plane of existence, natural selection never fails to invent... the crab?

This is my belief. At least for now.

I've listened to the song my entire life and I never knew Mick Jagger sang backup on You're So Vain. However, now that it is pointed out to me its obvious as hell.

At first I couldn't hear it, but from the second chorus (before the bridge) onwards it's plain as day.

Reminds me of how Stevie Nicks just turns up out of nowhere to sing backup on this one:

A little more obvious, but maybe that's because someone pointed it out when they first shared it to me. 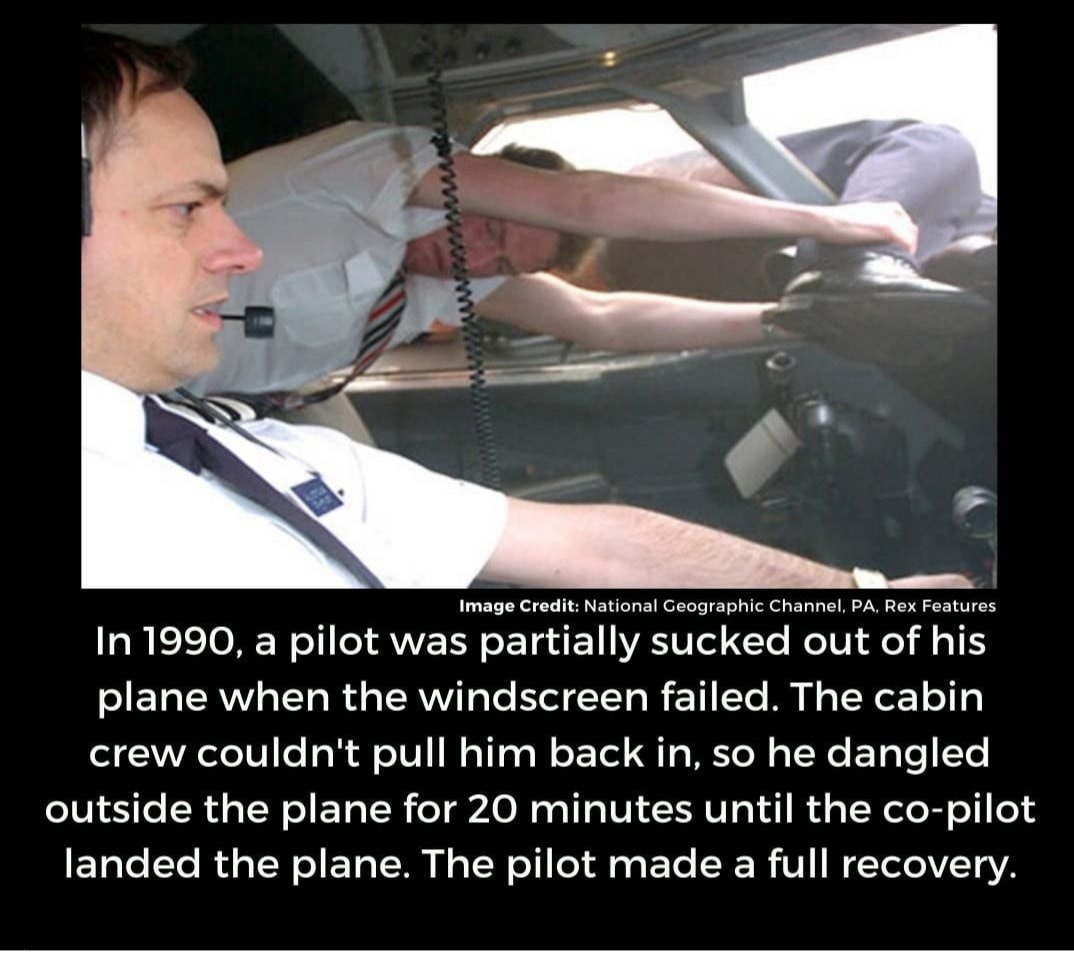 The crew actually thought he was dead, but "Fortunately they held onto him in fear that his body might get sucked into the plane’s engine."

The Danish term for "Red Meat" (in the political sense) is "valgflæsk", which translates as "election bacon".

Back in 1966 there was a real-life Lord of the Flies incident involving a group of Tongan schoolboys, which basically ended up in a completely opposite way from the book.

Now the writer is perhaps a little more cheered by this inadvertent real-world experiment than is warranted. But I can't blame him for looking for a tonic to the daily news.

And it IS nice to see that the one extant example we do have turned out this way.

I bet that Thad and a number of you already know this and I'm just on the slow boat, but TIL that Michael Jackson composed some of the music for Sonic the Hedgehog 3 but wanted his name out of the credits because he was frustrated with how it sounded coming out of a Sega Genesis.

The way I heard it was that Sega pulled his name from the credits because the child molestation scandal broke.
How fleeting are all human passions compared with the massive continuity of ducks.
Top

I've heard both versions. Given that the game was released about six months after the allegations came to light, I'm more inclined to believe that was the cause than Michael Jackson deciding, three years or so after Moonwalker, that he didn't like the way his music sounded coming out of a Sega Genesis.

On the other hand, he was pretty famous for being a mercurial control freak, so it's entirely possible that he did ask for his name to be taken off it. Could even have been both things; he didn't like it and Sega was looking for an out for the obvious reason.
Top

My personal theory on the "MJ got pissed about the sound quality" angle is that he was upset by the Model 2 coming out around this time. As you mention he clearly didn't have a problem with the Model 1's YM2612 when he collaborated on Moonwalker, but if there's one thing that's going to irritate a control freak musician, it's telling him that suddenly half his audience is going to be hearing his tracks out of an entirely different synthesizer.

But that story always gets told by people close to MJ; if that were the reason he's uncredited then you'd expect he'd have successfully pushed to have his music taken out of the final product. It's likely that he didn't contribute anything after it became clear that SEGA was going to drop him, but the reason he got dropped in the first place is prrretty likely the obvious one.

Is this the most metal thing to ever exist? I mean, it has to be in the running at least, right? 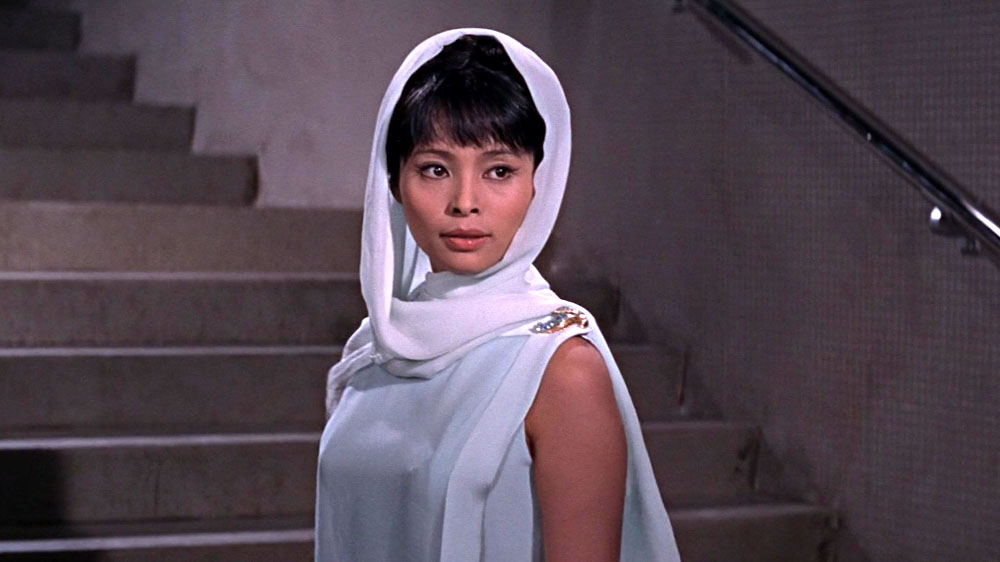 The Time article in particular is interesting for how it talks about how even much official policing the US was originally for-profit private institutions and how recent and shallow the idea of "professional policing" is in the US.

The Boeing 727 has a door in the back of the plane with stairs etc so that it can land on small or rural landing strips, that sometimes lack their own stair platform. this door doesn't follow the usual model of plane door construction and can be opened even mid-flight. Most famously, this is how DB Cooper escaped.