Mongrel wrote:Keen. The legislation here in Canada is of course somewhat more restrictive - probably not a whole lot more than New York, except when it comes to handguns, which I know we restrict much more severely than any US state (though they're not outright banned). But our firearm regs also have provisions for antique guns (especially rifles and anything which pre-dates them - muskets, etc.).

The only problem is that the factor for getting the historical designation (forget the exact term) is a permanently fixed dating scheme where any weapon manufactured prior to 189? is allowed, but anything after that has modern regulations applied.

IIRC, that meant that broomhandle Mausers were like, 2 years offside, so technically count as a modern handgun, making them impossible to import or own in any practical sense. That basically put an end to my already half-hearted interest in actually collecting a couple of real firearms (not that I collect fake ones either), like the Martini-Henry rifle, or a Brown Bess replica.

Basically a vast amount of effort - and continuous work to stay kosher - for something you can't do much of anything with. So, uh, the law works!

The US also has a separate category of Antiques, which don't count as Firearms for the federal purposes of being able to mail-order them or needing background checks (but states can apply their own restrictions, I believe); those being anything made in or before 1898, and any replica of a gun made in or before 1898 if said replica isn't designed or redesigned for using conventional (or readily available) ammo. So basically full antiques, or replica black-powder muzzle-loading guns. Because America's extra bad at consistency, this category only considers the age of original manufacture and ignores subsequent alteration; this means that some Finnish rifles from World War 2, having been built out of 1898-and-older Russian rifles but updated with new higher-quality parts actually count as non-Firearm Antiques.
Top

How shocking to hear US firearm laws are inconsistent. :V

At some point I would like to learn some basics and shoot some antiques for the same reason I was always interested, which is the experience of handling and using historical weapons. I know there's plenty of gun ranges in the US where that's a thing, where you go in for an afternoon and get to test-fire a bunch of historic weapons (selection varying by state law and the range owner's preferences/theme), but I'm pretty sure we don't have stuff like that up here.

If anyone here is interested and find themselves in the New York City area (where I'm like an hour trip outside of the city by train) I'm happy to take people to the local range; I have two guns that are reasonably gentle so they're suitable for beginners, and can demonstrate the bigger stuff (or I have some equipment to make sure you don't end up with a bruised shoulder if you want to try it, full power rifle cartridge + WW2-era metal plate at the end of the stock can be rough especially if you aren't experienced.)
Top

I don't understand people trying to have a good faith argument about gun restrictions in the United States. I understand politicians having bad faith arguments about it, because it's like a perpetual motion machine for political capital, but the fact of the matter is that it's too late. The guns are out of the stable, you can't put the guns back in the tube, you can't unscramble the guns. The only way to reduce gun violence in America is to address the causes of violence in general. End the war on drugs, address poverty, address suicide, etc. Maybe on the way to doing those things someone figures out exactly why mass shootings happen and we address that too.
Top

picture exactly who you don't want to have guns. picture the white supremacist gunfondler type, the compound militia guy, the misogynist spree shooter. it's easy to think of those guys when you think about gun control.

but time and again, we've seen that these are and will be the absolute last people to get targeted by gun control enforcement. cops take weapons from minority communities, disarming the marginalized, and leave all of those completely alone.

there's no easy solution to gun violence, because it's not an isolated issue, it's something that has to be approached from a holistic standpoint that takes into account all the factors operating here.

That's an incredibly important point. Here and now, US police and public officials donate to the defense of those people when they're accidentally pulled into the justice system. https://www.theguardian.com/us-news/202 ... ata-breach

Jason Wilson wrote:Rittenhouse, who became a cause célèbre across conservative media throughout late 2020, and was even supported by then president Donald Trump, held a fundraiser on GiveSendGo billed as a contribution to his legal defense. According to data from the site, he raised $586,940 between 27 August last year and 7 January.

...huh. So, some families of Sandy Hook victims have been suing Remington over wrongful marketing. As part of that lawsuit, Remington was ordered to turn over some documents, but instead handed over several thousand seemingly random images and videos.

There better be a good reason for the tacky Despicable Me cartoons. Otherwise, one might get the impression that gunmakers are amoral pricks who elevate their own profits over dead children and their families. 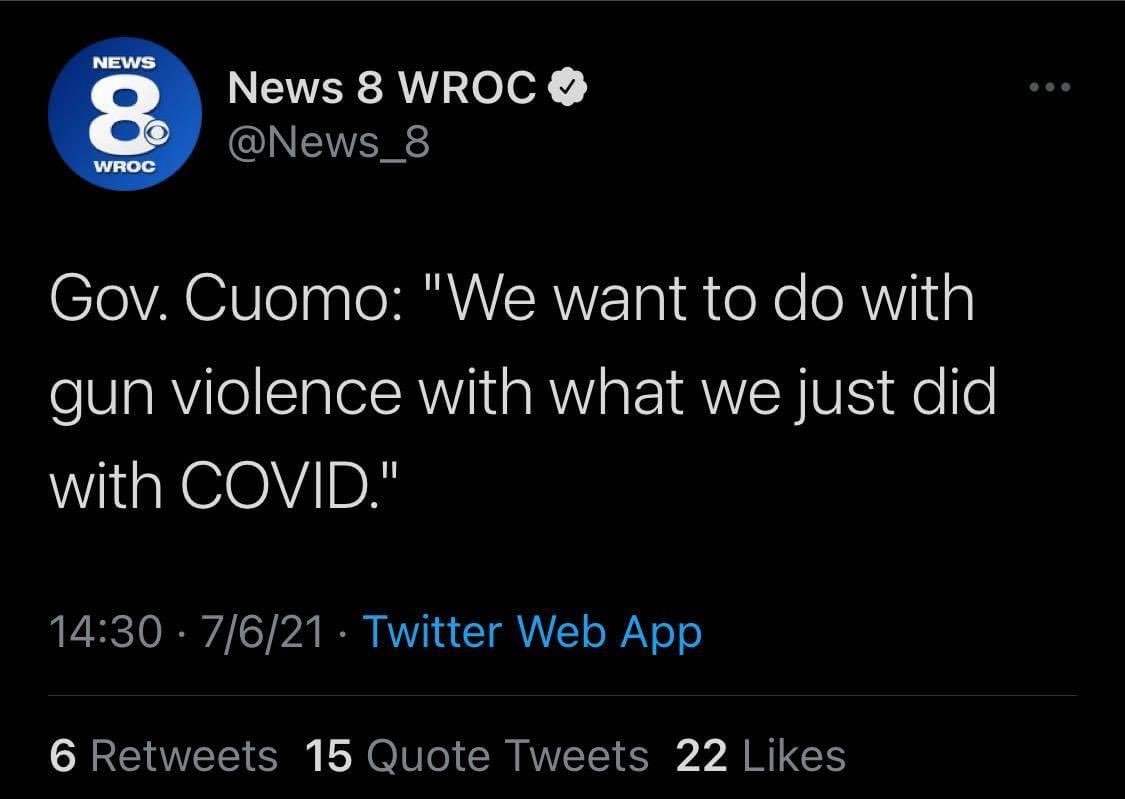 "Decide it's too expensive to fix"? "Ignore that any actual improvement is in spite of government efforts instead of caused by them"? I'm stumped.
Top

use it to drive down the homeless and elderly populations

Yoji wrote:There better be a good reason for the tacky Despicable Me cartoons. Otherwise, one might get the impression that gunmakers are amoral pricks who elevate their own profits over dead children and their families.

I realize this is probably sarcasm but in case not this is a tactic that big businesses and their legal teams have used for years when been sued by smaller less funded legal teams. Basically there is a very real chance they will be so overwhelmed by the size of the file dump that they will not be able to get all relevent info for their case from the files provided.

Sorry, I was being sarcastic. No way I'm giving these creeps much benefit of the doubt.

I heard on Legal Eagle once that people used to do things like that during discovery back when paper was the primary source of information, but it kind of died down when electronic records became the norm. But apparently that's "died down" and not "died RIP"

Still, this can't be doing them any favors besides... I dunno, buying time? Things should still be searchable, and it's going to piss off pretty much everyone involved.

Yoji wrote:...huh. So, some families of Sandy Hook victims have been suing Remington over wrongful marketing. As part of that lawsuit, Remington was ordered to turn over some documents, but instead handed over several thousand seemingly random images and videos.

The plaintiffs requested "all documents concerning the creation, development, or editing of each and every Advertisement [...], Social Media campaigns [...], or domain and sub-domain names", "All Documents concerning any research, studies, surveys, focus groups, or other tests regarding consumer perceptions of, opinions of, or reactions to your Marketing Campaigns including each and every Advertisement" etc., and a raft of other stuff. Much as it pains me to side with Remington on this or anything, this doesn't appear to be a case of malicious compliance, it appears to be a case of a plaintiff making an overbroad request and the defendant giving them exactly what they asked for.
Top

It's all too easy to believe that they had a bunch of Despicable Me pics because they really did consider a plan to market Minion-themed guns to white suburban Karens.