It's great that there's nothing important and dire for Politico to talk about right now, so instead we can talk about the vice president of the country using wired headphones, also known as a thing I have been doing since high school.

Wired headphones are more secure*, they're harder to lose, and they don't need to charge. Those are all wins in my book!

*how great is it that I've had to expend mental calories contemplating the security risks of headphones?

Next you'll be extolling the virtues of replaceable batteries, you Gen Xer.

And Politico's always been an inferior news source, but this particular bullshit really hits the sweet, sweet intersection of irrelevant, inaccurate, and illiterate.

And God knows there's real stuff you could criticize this administration for, but I suspect the things I would criticize about Biden and Harris are things that the writers at Politico do not see as problems.
Top

Also, I've settled on News360 as my news aggregator, and I've come to kind of appreciate it as a ramshackle Chinese knock-off of Google News. (I don't know if it's actually Chinese, I'm just saying it feels like one of those bootleg Nintendos in the mall kiosk with ROMs that have names like TENAGE NUTANT.)

Among the many ways in which it doesn't quite work right, it occasionally just completely fucking wipes my blacklist and I have to re-ban Fox News and all the other sewage I've spent months pruning from my feed.
Top (BBC decides the first guy they're going to talk to about the Maxwell verdict is Alan Dershowitz; doesn't bother to disclose his own alleged involvement in Pedo Island or that he's the guy who negotiated Epstein's non-prosecution deal in 2005.)
Top

Audie Cornish, host of ‘All Things Considered,’ is leaving NPR.

Her decision to leave her job comes after the recent exits of other prominent NPR hosts of color, including the host Noel King, who went to Vox Media, and Lulu Garcia-Navarro, who joined The New York Times.

Ari Shapiro, Ms. Cornish’s co-host on “All Things Considered,” said in a tweet on Tuesday that he was on vacation and not available for comment. He added that he would refer any journalists to NPR’s communications department for comment “on why we’re hemorrhaging hosts from marginalized backgrounds.”

Ha-Hoa Hamano, another WOC who's leaving NPR, has some thoughts on the subject in a Twitter thread. It's a lot of the same shit that happens everywhere -- qualified people getting passed up for promotions, especially women and POC -- plus NPR's particular brand of blinkered view-from-nowhere reporting being totally unsuited to the multiple crises we're in. (My wife finally talked me into not listening to NPR anymore sometime in 2019, after she got tired of me cursing at the radio every time they'd do one of their "Let's check in with some Trump supporters to see if they're still Trump supporters" pieces. I don't drive much these days but I mostly listen to podcasts when I do.)
Top

Early into the Trump era I got the impression that NPR was rapidly shifting into style over content, since most of its usual content was no longer... well, considered inoffensive, I suppose. I don't think there's a cure for that, other than living after 2008 and before 2015. You know, those really enlightened years.

"...what the f- it's 8:30am, I haven't even gotten the glop I call "breakfast" yet, it's raining, and KPCC is filling the air with Peter Navarro's mouth sounds AGAIN??"

Dunking on the NYT is easy mode, but even so.

I mean this is actually what establishment dems believe. They're literally "Am I out of touch? No, it's the base that is wrong."

Don't you dare try to tell me this was an accident.

Parker Molloy has a good roundup of some of the things he's done that have actively made the world a worse place -- at NBC he was responsible for Fear Factor and The Apprentice, and at CNN he's openly encouraged the bullshit news-as-sports, news-as-drama approach.

He is a bad man and the only downside I can see to him leaving CNN is that, much like his departure from NBC, it's an opportunity for him to go find some other network to ruin. I bet HBO's hiring.
Top 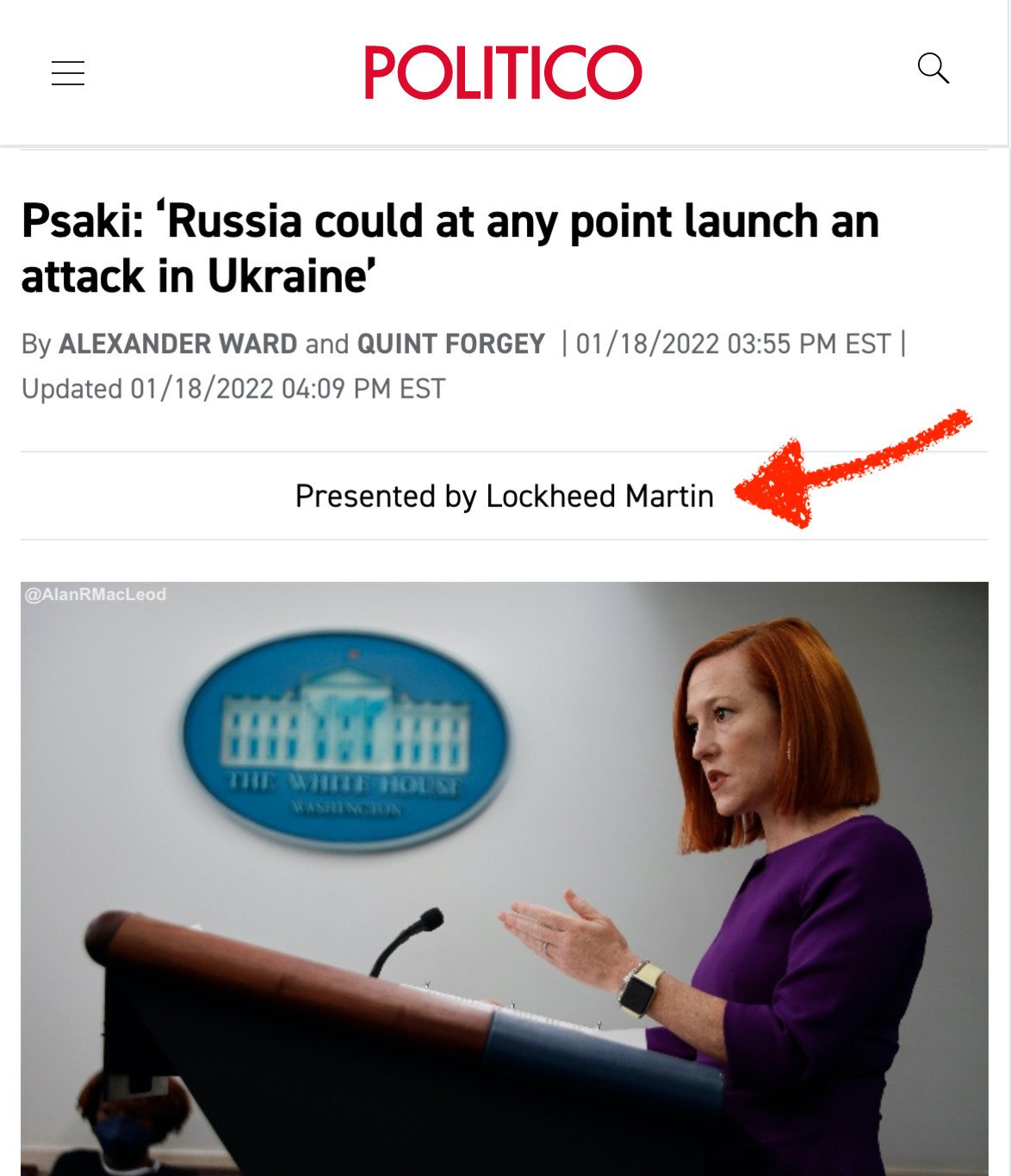