I hear over at Wonkette that one of Trump's cabinet considerations for Homeland Security is a Milwaukee sheriff who, among other things, had a newborn die in a cell on his watch.

To borrow a response from a commenter: 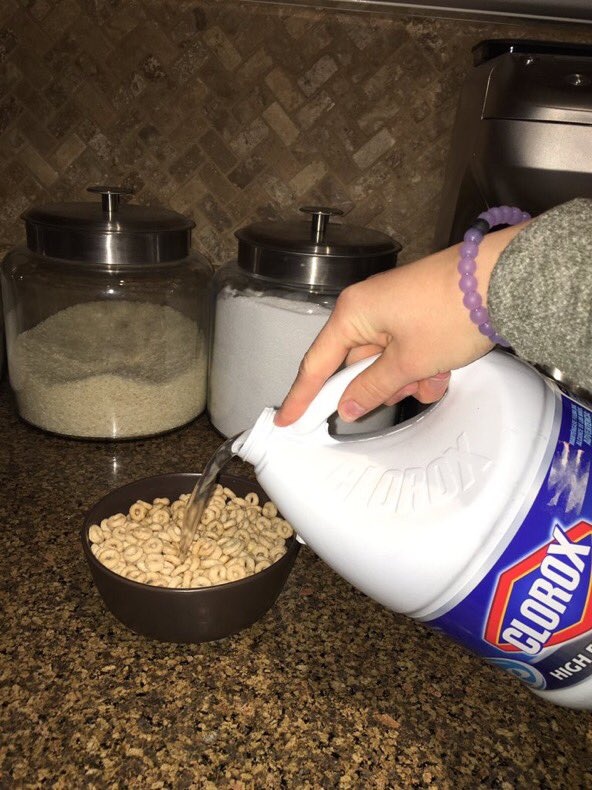 -so the Trump family is apparently going to fly on their private jet
-sure, whatever
-the secret service will have to protect them
-well yeah, duh
-they are charging the secret service for tickets to ride the jet
-wtf lol

Still trying to find confirmation of this, but oh man if it's true... lololol

I'm sure that any of you who are so interested have been reading about the Trump appointees-in-waiting, each ghastly announcement worse than the last (Jeff Sessions for AG, hahah oh wow).

But this one deserves special mention for being unbridled comedy gold: Huckabee as ambassador to Israel.

They already charged the secret service 1.6 millions dollars to fly in the plane during the campaign season, but they were obligated to reveal that due to campaign rules, the argument is that once he's president he doesn't have to let anyone know that, since it's part of the secret service's budget
Top

The ex-Breitbart executive, who serves as Trump's chief strategist for the new administration, told The Hollywood Reporter that "darkness is good."

"Dick Cheney. Darth Vader. Satan. That's power. It only helps us when they (liberals) get it wrong. When they're blind to who we are and what we're doing," he said in an interview published Friday, his first outside of Breitbart since the election.

That happened. I'm not even sure what to say to that.
Top

I think he's trolling and he knows it.

But I'd like to rub it on the evangelicals that the chief of staff has just praised Satan.
http://zarat.us
Top

Hardly Ideal wrote:I hear over at Wonkette that one of Trump's cabinet considerations for Homeland Security is a Milwaukee sheriff who, among other things, had a newborn die in a cell on his watch.

You know we're in bad shape when I read that and think "Whew, so at least it's not going to be Arpaio."

Anyway, yeah, the cabinet picks so far are horrifying, and a pretty good rebuttal to anybody who thought he didn't mean all the crazy shit he said during the campaign. This is exactly the staff you'd expect from a guy who wants to mass-deport Mexicans and put Muslims in internment camps.

And cabinet appointments can't be filibustered, which...well, I still think filibuster form was and is a good idea, but there was always a downside and this is it.
Top

TMP: When the president of Argentina called Trump to congratulate him, Trump used the call to bug him to do something about the permits being held up for a Trump tower project in Buenos Aires. In case there's any doubt they're actual Nazis:

I've posted before about the Blues Brothers "Illinois Nazis" scene.

the thing about that scene is that it's not actually funny because of anything in the movie, except of course for the slapstick at the end when they jump off the bridge and the amusing aftermath in the creek, and even then that's almost more satisfying than it is funny. In the movie, the nazis are treated quite seriously by very visibly angry protesters. No, the scene is entirely funny due to context: We, the audience, see these guys and we inherently know that these guys are dorks, that "Illinois nazis" means "a bunch of fucking losers who want to strut and talk shit about everyone not in their little loser club."

I feel like we're seeing a lot of people who could watch that movie and completely miss that context. These are people who could conceivably see that scene up until Elwood guns the motor and come away thinking "Yeah, those guys are cool!" 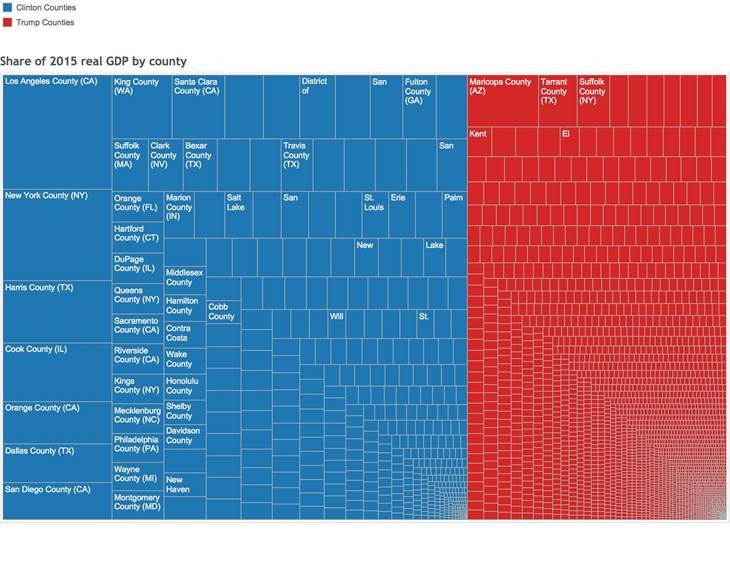 (also this image is getting shared a lot because the takeaway is supposed to be that poorer counties voted Trump, but this isn't a per-capita chart so that's actually bullshit - the real takeaway is of course that urban areas went Clinton, which we already knew, du-uh)

So it appears that the governor of North Carolina is trying to get appointed by the legislature to another term even though he lost the election.

McCrory can, and probably will, still ask for a statewide recount. But he must know that a recount will not close such a sizable gap. His real goal appears to be to delegitimize the results to such an extent that the state legislature—which holds a Republican supermajority—can step in and select him as the winner. North Carolina state law states that when “a contest arises out of the general election,” and that contest pertains “to the conduct or results of the election,” the legislature “shall determine which candidate received the highest number of votes” and “declare that candidate to be elected.” By alleging fraud, mishandling of ballots, and irregular vote-counting, McCrory is laying the groundwork for the legislature to proclaim that a “contest” has arisen as to “the conduct or results of the election.” At that point, it can step in, assert that McCrory received “the highest number” of legitimate votes, and “declare [him] to be elected.”

The selection of president, senate, and in all likelihood the house are now simultaneously in contravention of the popular vote. They have failed to establish the consent of the governed. This is now an unambiguously illegitimate government with no moral right to exercise state power. Period. End of Line. Full fucking Stop.

Sharkey wrote:The selection of president, senate, and in all likelihood the house are now simultaneously in contravention of the popular vote. They have failed to establish the consent of the governed. This is now an unambiguously illegitimate government with no moral right to exercise state power. Period. End of Line. Full fucking Stop.

Maybe a Frank Miller line isn't the best for an anti-fascist message though. ;)

(or maybe that was the joke and I'm just dense)