https://www.bellingcat.com/news/2020/05 ... rcorp-usa/ - A deeper review of the situation. This should be astonishing, and yet: reality is consistently more predictable and more boneheaded than fiction would lead us to expect.
tiny text
Top

Yeah, even the small number of people who might've supported them in theory basically ditched them. I particularly enjoyed this bit:

A few weeks later, some soldiers and politicians involved in the failed rebellion retreated to the JW Marriott in Bogota, Colombia. The hotel was a center of intrigue among Venezuelan exiles. For this occasion, conference rooms were reserved for what one participant described as the “Star Wars summit of anti-Maduro goofballs” — military deserters accused of drug trafficking, shady financiers and former Maduro officials seeking redemption.

https://www.propublica.org/article/whis ... gage-funds - the first signs of a 2008-like financial crisis have been reported by a whistle-blower; this time around it's commercial mortgages rather than consumer.

Is it too callous of me to think "We need to encourage this as strongly as we possibly can".

Shooting themselves in the dick is a victimless crime, doing it while driving should be frowned upon.
Top

If they have their families in the car at the time I'm willing to take the math on it.

The driving guy also appears to be some sort of safety worker.

Mongrel wrote:Is it too callous of me to think "We need to encourage this as strongly as we possibly can".

Speaking for myself, but it is getting legitimately harder to not think such toxic thoughts. What else am I supposed to do in response to this kind of behavior?

Mongrel wrote:Is it too callous of me to think "We need to encourage this as strongly as we possibly can".

Speaking for myself, but it is getting legitimately harder to not think such toxic thoughts. What else am I supposed to do in response to this kind of behavior?

it is not toxicity to hope for a better world

I would like it to be possible for us to reach a better world without harm befalling any of its current inhabitants. That seems less and less possible everyday.
How fleeting are all human passions compared with the massive continuity of ducks.
Top

It never was, not really. If people have to do harm, I'd rather see them doing it to themselves than others to whatever degree that's possible.
Top

"Own the Libs" may be a gag line, but it literally implies that such acts are (somehow, though the bizarro logic of the brainwashed), intended to cause harm in the first place.

We can add cannibalism to the mix too!

California Man Arrested While Trying To Eat His Dead Grandmother

a) The Plaintiff had purchased a fleshlight previously which went largely unused, until Twitch. Mr. Estavillo began using this device while he watches female twitch streamers and often ends up chaffing his penis everyday with the device - making it extremely painful and constant which ends up causing redness and mild infections at the tip, (since the fleshlight is electrical and also vibrates). The plaintiff therefore often has to use Neosporin on his tip to prevent necrosis.

b) The Plaintiff often stays up for hours staring at the breasts of girl streamers, which ends up damaging his retina and making his eyes blood shot for days; eye drops do nothing to hide his shame from his parents and he is often questioned by people he comes into contact with as to why his eyes are so bloodshot and red - which leads to further embarrassment and isolation.

c) The Plaintiff once ejaculated on his PC monitor, causing a short circuit and small fire within the electrical system of his gaming rig and causing his apartment to black out temporarily.

I miss being young.

Ron Jeremy (yes, that one) arrested for raping three women.

Having met the man, I am not in the least surprised. He's basically a shoggoth.

(it was at a Virgin Mobile staff party where he was one of the guests of "honour". He spent most of the hour there getting head under the table he'd blorped down at) 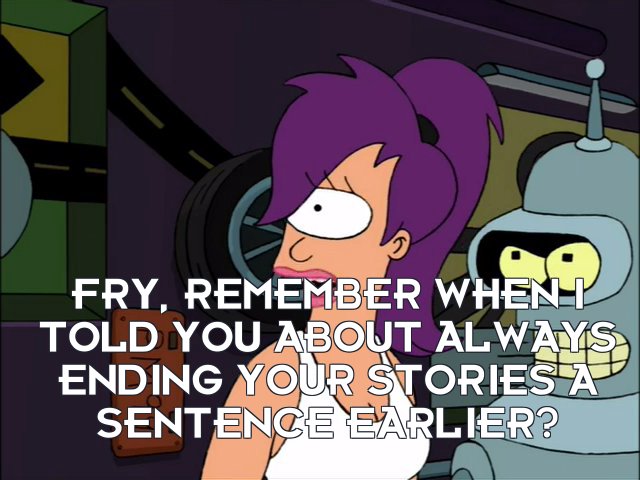