(DeJap took some liberties in their translation.)

do fighting games have main characters

I'd allow Ryu in for sure, and I guess Morrigan.

I don't know if Sol counts.

Who were you thinking of?

Sol is more directly a main character than Ryu is. I think Demitri is supposed to be the MC of Darkstalkers but nobody gives a wet turd about Demitri.

Poll seems to be missing Raiden.

Brent, if anyone's the protagonist of Mortal Kombat, it's Liu Kang.

Raiden's a jet, not a character.

Friday wrote:I'd allow Ryu in for sure, and I guess Morrigan.

I don't know if Sol counts.

Who were you thinking of?

No one in particular. Just wasn't sure whether FGs really have main characters at all. I know Ryu was kind of central in SF2+, but I figured interested people could sneak their favorite character in under a technicality.

I know Mai Shiranui was super popular and is probably the most recognizable character in KoF. She doesn't do anything for me, but I'd expect her to be on the list. Same with Kasumi from DoA.

I guess I don't really have an entry in particular to submit.

Bonne Jenet,Amano (does it get better than elvis in a pink bathrobe bringing a stick to a swordfight i mean srsly), Baiken, Bang Shishigami, Iori Yagami, Genjuro Kibigami, Ukyo Tachibana all had a lot of personality, but I don't know that I'd submit them for a sexiness contest.

How did none of us name Tron Bonne.

EDIT: Okay, maybe it's understandable to not pick Tron in a hotness contest (she is only supposed to be 14 in MML, so okay). But this is the Brontoforums and there are certain formalities to be obeyed.

The Mothership from Homeworld

If I had an RU for every time that titanic bitch has unbirthed a battered and bruised enemy phalliship and REbirthed it as an ally, with fully stocked with a wide assortment of ship-to-ship armements and a full battalion of docked interceptors, I'd have enough RU's to compel her to mother a daughter carrier for the good of the fleet, with which to carry on an ambitious secondary mining operation deep below the growing Taadian orphan armada.
tumblr | twitter | wingnut circus | youtube

Not to mention she has an ass that can fold space on itself and haul an approximate mass of over 5,000,000 metric tons.

Friday wrote:Q: can I write in the Vic Viper
A: no it has to be a person 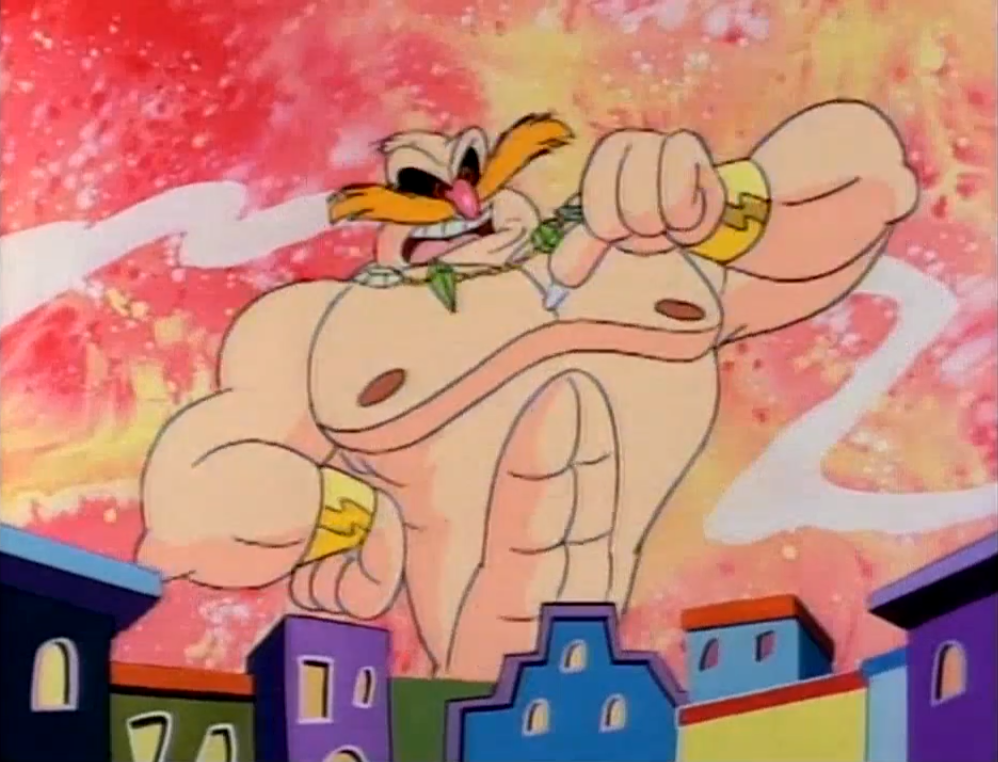 BUT FRIDAY YOU CUT MY SUGGES--

Are we doing this in blocks, or is this the only list?

this is the only list for the write ins, barring ties.

once the top 14 from this are moved over to the actual 64, I'll go in chunks of 4 with 2 moving on each time until I get the total number down to something more manageable.