SD3 is more ambitious than SoM, and that is an issue at times, because with 24 possible builds (6 characters x 4 final classes) you just don't have that many individual options at any time in your party.
http://zarat.us
Top

I don't think I understand what that means. Maybe I don't know what you mean by "individual options"? I'm not even sure how you count 24 possible builds. I count 20 party combinations and that's not counting the "potential" full spread of 7 classes per character.

Also I feel like I've failed somehow for not suggesting the Sailor Moon RPG.
Top

Alright who wrote in Ys 4: Mask of the Sun? Speak up so I can fight you.
Top

I've just got to come in and support Radical Dreamers.
http://cyanamazing.tumblr.com/ <-- check out my awesome games here!
Top

Hey I didn't actually forget about this I was just watching MikuMikuDance videos on niconico on sabbatical until my editor finally forced me at swordpoint convinced me to resume the poll so here I am! But there's a snag... there were more write-ins than I had allotted write-in spaces, but since there were so few fan suggestions in total, my editor is threatening my family suggesting I include ALL of them. That means I had to cut some of my original choices, but it's probably fine ^^; orz

Therefore, the following titles will be removed from the poll, unless there are any objections.

Albert Odyssey 2 - any heartbroken Albert Odyssey fans can find solace in voting for Albert Odyssey 1
Dragonball Z: Hyper Dimension - we probably don't need two DBZ fighting games
Sansara Naga 2 - I only put it in here in the first place because there's a girl with a cool hat in it???
Kamaitachi no Yoru - people already don't care about these games, including a VN is just really pushing it
Popful Mail - by far the worst version of Popful Mail so who needs it anyway
Ys IV: Mask of the Sun - nobody REALLY believes it's the canon version no matter how much Falcom insists
Metal Max 2 - I don't know which one is better so I just took out the one with a number in it
First Queen: Ornic Senki - I fucked up, it's actually FQ2 that has the smoking hot Amano Cleopatra on the box, but that one never got ported to the SFC. Guess I'll run it when I do my Hottest PC-9801 tournament instead

If there are no complaints, we'll proceed with the current lineup as shown in the OP. Please look forward to it!


and no Zara I'm not putting in BS Zelda fuck you

OK FUCK IT WE ARE DOING THIS

#28 - Lennus II: Fuuin no Shito (Lennus II: The Sealed Apostle)
Did you ever play a weird SNES RPG called Paladin's Quest? Well, in Japan it's called Lennus, and this is the sequel. What's that you say? Paladin's Quest was bad? SHUT UP, FUCK YOU, IT HAD A NEAT SETTING AND ANYWAY JUST LOOK AT THAT COOL BOX ART

#44 - Super Famicom Wars
It's Advance Wars, but before the GBA existed. Also it was released through a special service in Japan and never came in a box, so I just substituted the silly-ass Famicom Wars boxart instead. THIS IS MY ZAPPER. THERE ARE MANY LIKE IT BUT THIS ONE IS MINE

#43 - Shin Megami Tensei (True Goddess Reincarnation)
It's SMT. You all read François's LP you know what this is about. 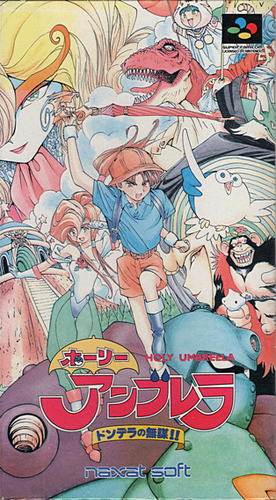 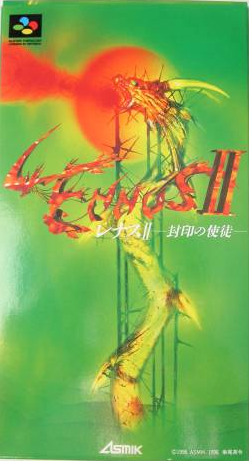 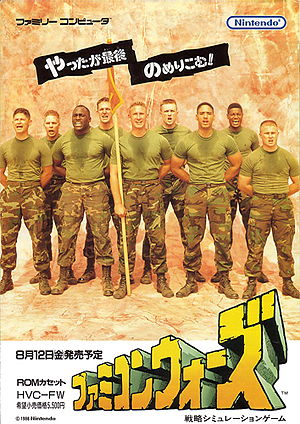 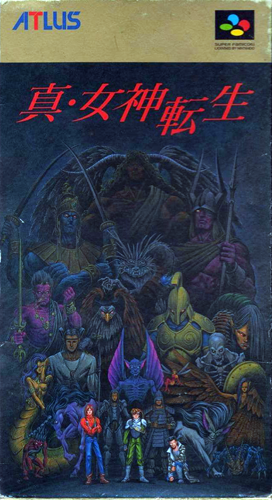 I'm going to be voting based off the following criteria:

I see a genderswapped(?) Juni, a dinosaur, a monkey, and a sweet evil face tattoo arrogant wizard chick. Sold.

I can still play and enjoy Super Famicom Wars to this day. Can't say the same for Shin Megami Tensei.

I would say the same about the winners of every one of these polls.

Considering these polls are ranking 20+ year old games, I'm not surprised. They're not modern at all. It's extremely rare that a gameanything holds up to scrutiny after 20 years.

I meant more that the runaway popular things tend to be very high-quality products that are not very good video games.

The other winners have been Mega Man 2, A Link to the Past, and Symphony of the Night.

I guess you could say that about Symphony? It's impossible for me to be objective about SotN, so. I don't think MM2 or LttP are bad games.

#52 - Super Puyo Puyo Tsuu (Super Puyo Puyo Not Even Going to Bother With This Pun)
It's Puyo Puyo. It's one of the few block drop puzzle games that can give Tetris a run for its money imo. If you haven't played it (seriously?) it's the game that pioneered competitive two-player garbage-piling gameplay. It also has a story based on an ancient dungeon crawler about a little girl beating the shit out of Satan

#26 - Kyouryuu Densetsu Villgust (Armed Dragon Legend Villgust)
It's another RPG, but at least this one had kind of a cute OVA! Feel free to vote for the OVA instead of the game 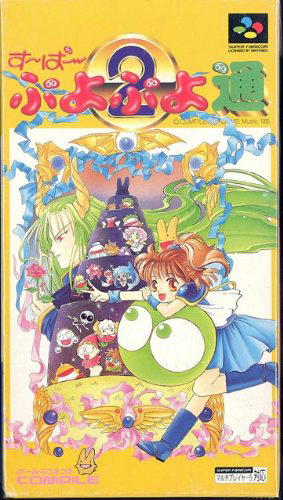 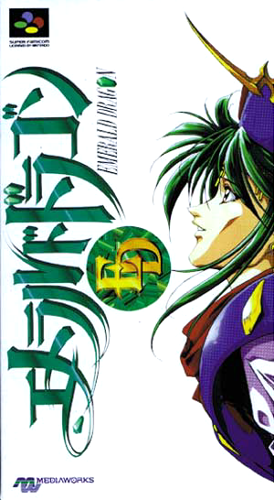 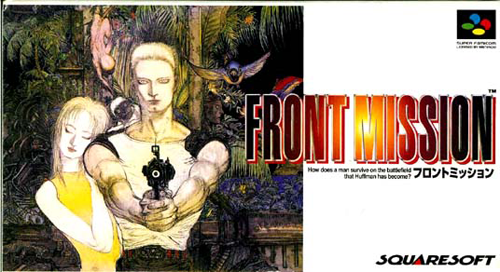 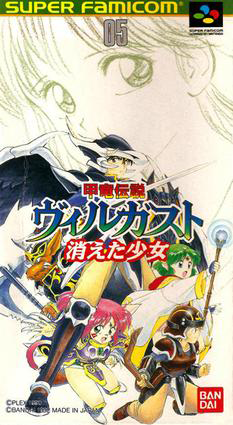 oh no not again

I played a ton of Villgust as a tween, least I could do is give it some love. 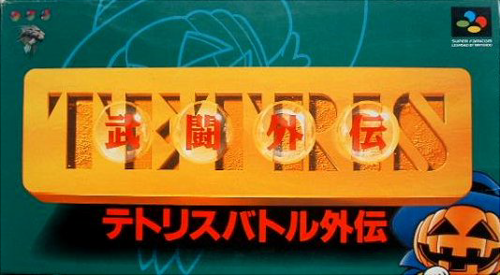 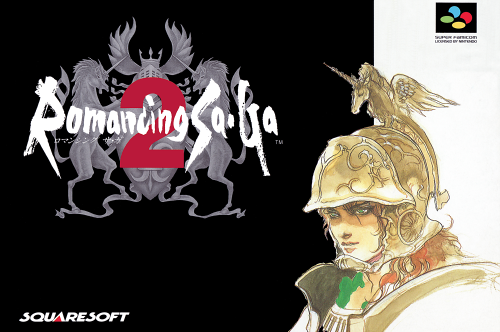 #39 - Romancing SaGa 2
I only just finally started playing Romancing SaGa 1 so I can't really comment on their relative strengths. But I have a perverse fondness for Kawazu's games because I'm broken inside

#7 - Dark Half
Dark fantasy RPG where you take turns playing the legendary chosen hero and the evil overlord he is trying to defeat. The hero goes through a typical RPG campaign storyline while as the overlord you go around recruiting powerful monsters. 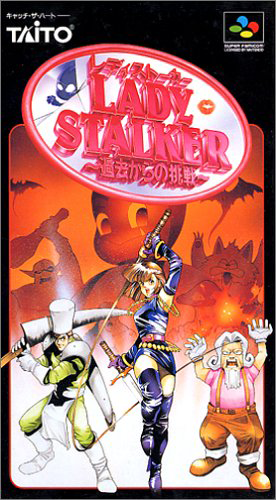