You knew this was coming.

Lttp and CT tied, Mei and Mercy tied, and technically I-No won by a nose, 19 to 18, waaaaaay back on the old boards when Kayin was still yelling at us about how retarded we were for voting I-No to the final four even though he loved I-No but she didn't belong in the final four because she was too niche, but it was close enough with enough voters/votes that I feel excluding Ayla would be unfair (plus I love her)

Q: But some of these are girls, and others are musical tracks, I don't know how you think I'm supposed to --
A: pretend the music is a really hot girl. or the girl is a music track. idk my bff jill

Q; what about the winners of other people's polls
A: you mean Gunstar Heroes? ok it's added

Q: what about Bones, he won hottest Star Trek Character
A: poll wasn't big/long enough, this is the big leagues

Q: But the Overwatch poll was small
A: I'm nothing if not inconsistent

Q: when does this start
A: when hottest VG villain ends

But what is the hottest wiener?

wait, when the fuck did this happen?

wait, when the fuck did this happen?

so I said this was going to start when Hottest Villain ended, but I'm leaving FOREVER for two weeks so it'll start after that.

Is the left-most image in the banner the Kai Tournament, or for some reason the only non-dbz crowd? It looks more like something from Yu Yu Hakusho.

There are only two images of the DBZ tournament crowd across the entirety of the internet.
tumblr | twitter | wingnut circus | youtube

Was kind of expecting a Naruto tournament crowd for the 3rd one, personally.
Top

This'll be a quickish one.

(Christ the players in these clips are terrible)

I had that shit queued up the whole time we ran the NES poll, so I'm glad I can finally use it now.

I suppose I should link the song when it's a song. 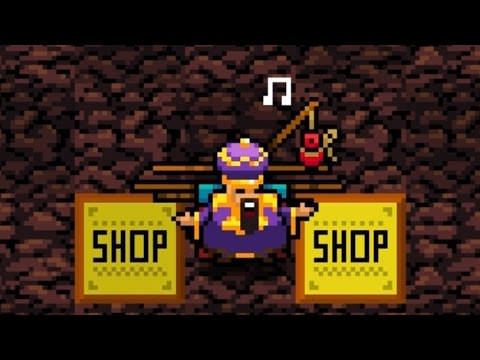 I just voted for whatever had Disco in it.