In a decade or so have never actually seen a post describing or mentioning Homestuck, or even various pages/sequences of the comic I've been linked to at times, which would induce me into reading it.

I think it's very much something you have to be in the pace of? like you need to enjoy one of the characters at the start, then you have to like at least two of the trolls, and by then you have enough momentum to get you through the tremendously boring second half just to see what happens.

But yeah if you hate all the characters then there's really no point.
http://zarat.us
Top

yeah, love it when the apology centers the reaction of the victims, who just didn't get the satire, instead of the actions of the offender. just shoulda gone through an editor to make sure the very good intent was successfully communicated, that's all! the ideas were sound, but unpolished! obviously woulda caused this sort of miscommunication! sorry if you were hurt by what were, can't stress this enough, just rough drafts.

suppose it does technically contain the words "i am sorry" but fuck, that's about all you can say about it. oh, and that it fully puts to bed any "hussie didn't actually write this" takes.

In a decade or so have never actually seen a post describing or mentioning Homestuck, or even various pages/sequences of the comic I've been linked to at times, which would induce me into reading it.

I think it's very much something you have to be in the pace of? like you need to enjoy one of the characters at the start, then you have to like at least two of the trolls, and by then you have enough momentum to get you through the tremendously boring second half just to see what happens.

But yeah if you hate all the characters then there's really no point.

I think my problem was that I was never invested in the "game", which is to say I was never a participant. I do remember reading the first few strips when they came out, but nothing grabbed me right away, so dropped it. I never reached a point where any of the trolls became compelling.

I guess if you fall off the train, you can't really get back on later on; it's gone.

Also true of Prequel, the much better Oblivion-based spinoff.

This is my new hobby, in fact: scoring apologies like they were Olympic events. A good apology should have the following six elements:

Let's see how Hussie's apology holds up on these six metrics:

1. Last sentence of the first paragraph reports regret that he drafted this content and that he then put it somewhere people could discover it. 8/10.

2. The first paragraph serves more or less as an overview of how the situation came about. 9/10.

3. While it doesn't use those exact words necessarily, the second paragraph establishes his role in this error and confirms no excuse can accommodate this outcome. I agree that invoking the need for external review can feel like a fig leaf to distract from his own fundamental responsibility, but in light of other self-damning phrases he used elsewhere, I think this recognition of his fallibility as a single individual and that he can't keep operating as a solo act if it's gonna result in shit like this proliferating is an overall positive inclusion. 7/10.

4. Repentence means abandoning the behavior that caused the injury in the first place. This is the point where the apology starts to flounder, as so much of this apology is structured as a comparison of how these events failed compared to a hypothetical "best case scenario" which was never realistic or achievable. He does just scrape into the qualifying box with the end of his last sentence, but his commitment amounts to little more than to realize how much he can hurt people in the future, rather than to take any concrete steps to prevent such injuries. This is definitely going to hurt his score. 3/10.

5. Hussie completely admits he cannot repair this damage, but I actually don't knock off that many points for this. The initial offense was one of words, and just like you can't unring a bell, you can't undo what these words did. He could certainly have salvaged some other lost points by, say, donating to an appropriate charity or otherwise made some attempt at restitution. 7/10.

6. The question of forgiveness is a tricky one when the perpetrator and his victims are at a remove like this, but I think it's probably an error to evade the issue just because there isn't a single injured party to ask forgiveness of. 4/10.

FINAL SCORE: 6.33/10. Pretty rough, but not really that much worse than the average apology, I don't think. The more important question is how well he avoids similar criticisms in the future.
tiny text
Top

The end result is that he realizes dumb edgelord comedy has fallen out of favor in recent times, when things you joke about to be edgy are being glommed onto by huge fuckos going "Yeah I believe that."

That he thought he could get away with just hitting publish on it without actually going over it is just a fault of a dude who hasn't had to sit down and have a th ink about it for a while, aka, a white dude who's dodged most problems.

Hussie's not a racist, he's just an edgelord white dude who thought he could jump 15+ years back in time and is now playing catchup all at once.

Just because you never liked homestuck doesn't mean the author's a nazi.
Top

Liking or not liking Homestuck never had anything to do with Hussie being or not being a Nazi anyway.

I think Newbie actually did a pretty accurate apology sum up "Definitely needs work, but is positive on balance." is a fair assessment.

... just wrote some racist comics when he was young, some holocaust jokes, and Homestuck is "aracial" except for all the characters who are blatantly racially-coded with harmful stereotypes. The super-sexualized Asian schoolgirl, gold-digging women with afros who speak in AAVE... I'm gonna go with "Hussie's kinda racist."
Top

A condition also known as "being a white guy".

Lyrai wrote:Just because you never liked homestuck doesn't mean the author's a nazi.

And just because you like it doesn't mean he's not.
Top

All this prompted me to have a look at Prequel, and man, Kazerad has burned a lot of calories on GG apologia. Reckon I'll just quietly replace the rock atop that combined community and walk away. Ew.
Top

Ultimately his apology isn't for writing a bunch of anti-semitic trash, it's for putting it out in rough draft form instead of polishing it more so the """""satire""""" would be more clear. That's the thing. He's apologizing for letting you see his process too early.

And that makes the apology a 0, because the problem was that he wrote it in the first place. 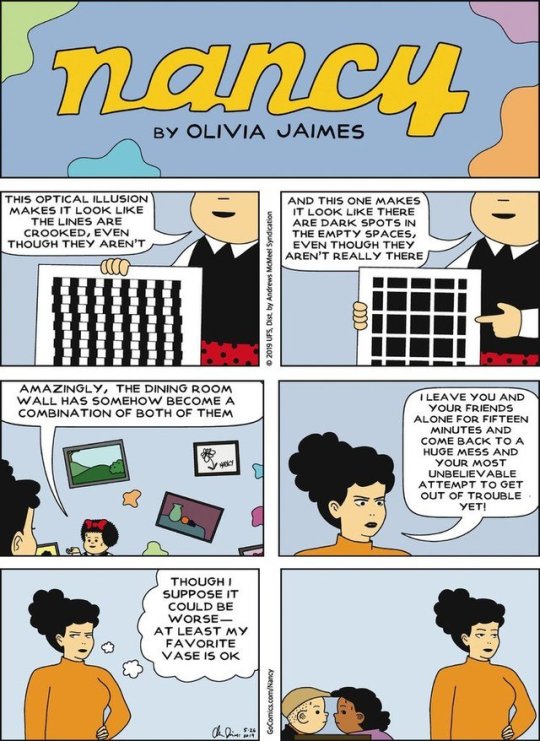 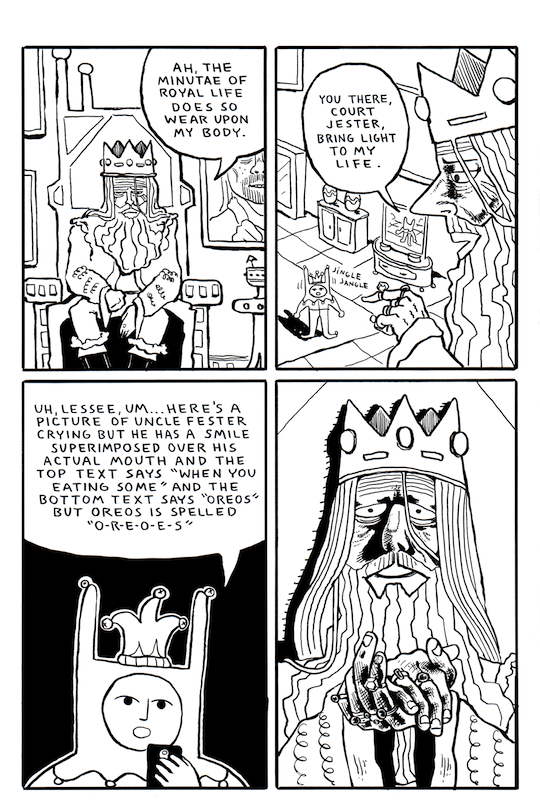 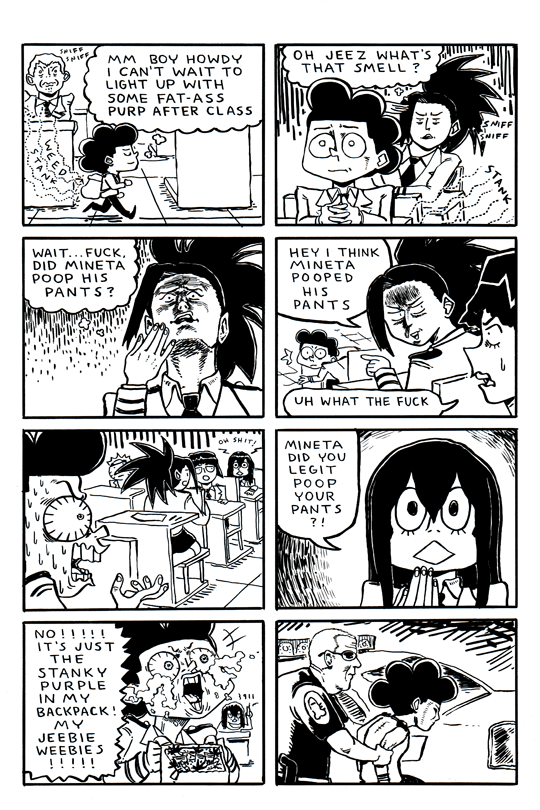