The stock image used in this is killing me all on its own. 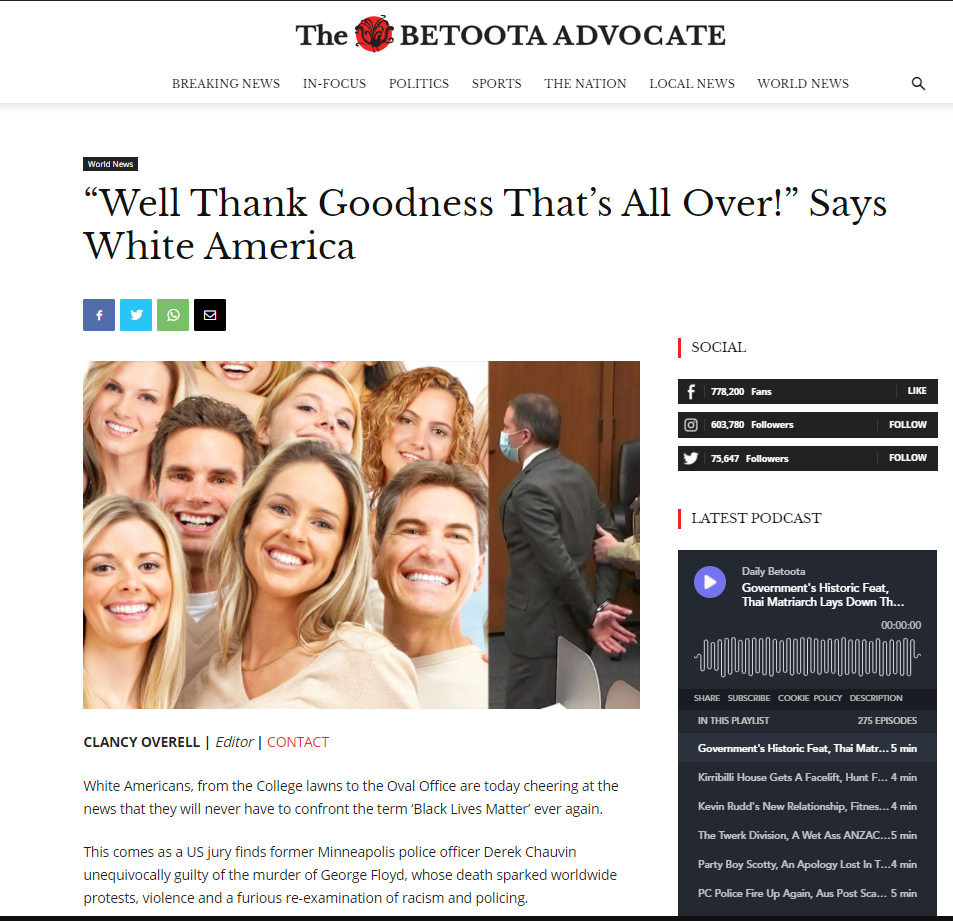 EDIT: Also, it's too perfect that the game has coincidentally (or is that "coincidentally"?) ALSO been indefinitely delayed umpteen times.

A circle is technically a sandwich. Bread is tightly connected to circleness.

When you look at a tree, grass, and shrub, when you look at a planet, or the earth in general, you can expect to see dinosaur prints. The purpose of a printed animal is to indicate how far a creature has come, and how old that creature is. Your printer would be proud of the stuff we print.

T-rex was the Tyrannosaurus rex. Also, the apostrophe is the proper grammar when trying to inform the reader that the "rex" root of the word describes ownership. e.g. If I told you "Hey I own a Ferrari," you would be fooled unless you knew that the "re" ending could mean whoever was forming the sentence owned it. "Rex" is the same sort of suffix, which is why, when describing something awesome, like a T-rex, it can confuse things when we use it wrongly.

Why would you play a Blizzard game when you can play a lizard game (bask in sun, scuttle, eat a bug)
Top

The Poe is strong with this one.
Top 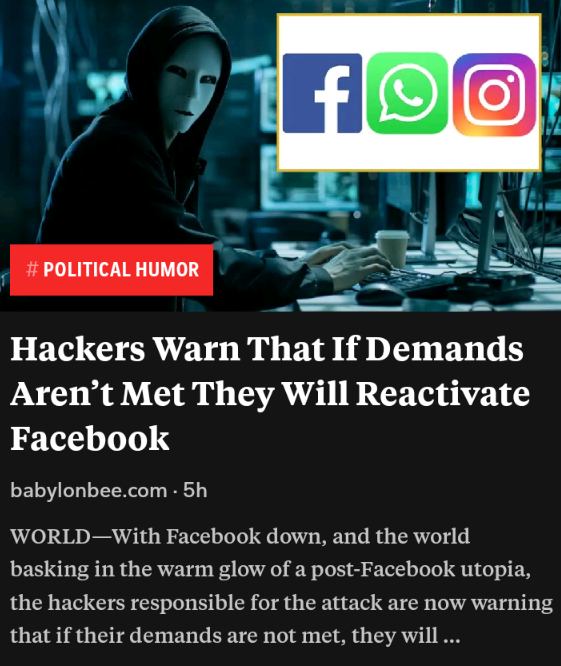 As a Mom, I Hope and Pray That You Put Marijuana Edibles in My Kid’s Halloween Bag
Top

Okay, this thread goes on for a little while, but all of it is glorious perfect madness.

It's not just a thread. It's a whole goddamn account like that. It brings me joy whenever I see it post somewhere.
How fleeting are all human passions compared with the massive continuity of ducks.
Top