As tributes flowed in from across the world, Zuckerberg – who lists Adolf Hitler amongst his heroes – said people had a right to hear a range of views and that censorship was anti-democratic.

He is survived by his eight children and three wives. Authorities say the incest charges against him will now be dropped.

We Would Like to Apologize For Our Recent Op-Ed "Kill 'Em All, Let God Sort Them Out"
Top

This might be the best one this year. It's a contender, at the very least. 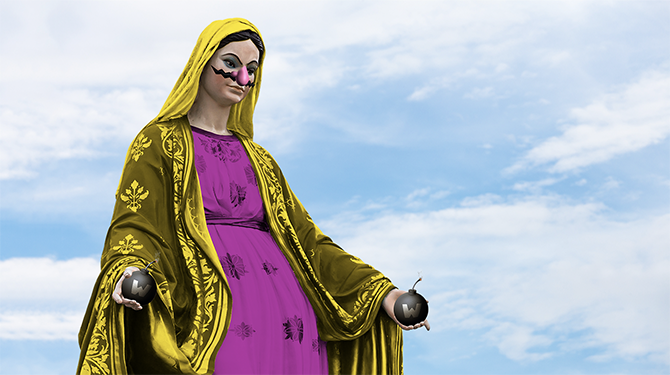 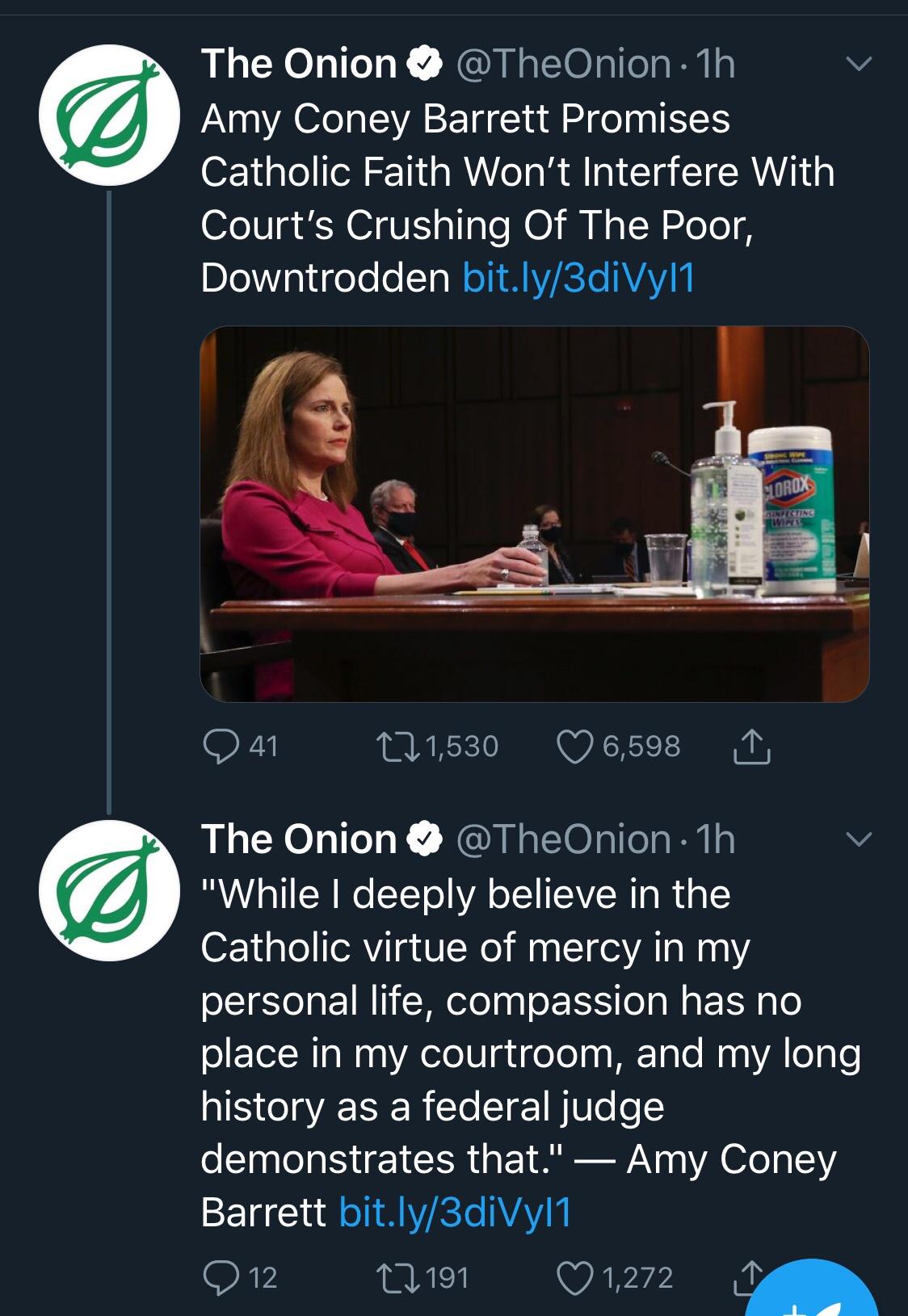 Thad wrote:Klepper's new show (which is called Klepper) is way better than The Opposition. Where The Opposition felt like an inferior imitation of The Colbert Report, Klepper has staked out its own niche in an increasingly crowded field. Instead of the headlines/field piece/interview format of The Daily Show, or the headlines/main story/closing segment format that Oliver, Bee, Jefferies, and Cenac use, Klepper spends the entire half-hour on a single field piece. I didn't catch the first episode, but the second and third both had him embedded with protesters: in the second episode, he joins pipeline protesters in Louisiana, and in the third, he joins DREAMers at an underground university in Atlanta (and gets arrested for disrupting a city council meeting).

I've felt, since Last Week Tonight started, that the weekly deep-dive format is better and more informative than The Daily Show. Full Frontal, Jim Jefferies, and Problem Areas have all helped to cement that opinion. Klepper feels like the next logical step after what those others have done; he's helping to call attention to stories, issues, and communities that don't get enough. And he's not doing it from behind a desk.

I never heard of the show being officially cancelled, but seeing as Klepper's back on The Daily Show it sure looks like it's not coming back. Which is a shame, because like I said, it was really good. It's worth watching and who knows, if it gets enough views on YouTube maybe CC will notice and give it another shot.
Top 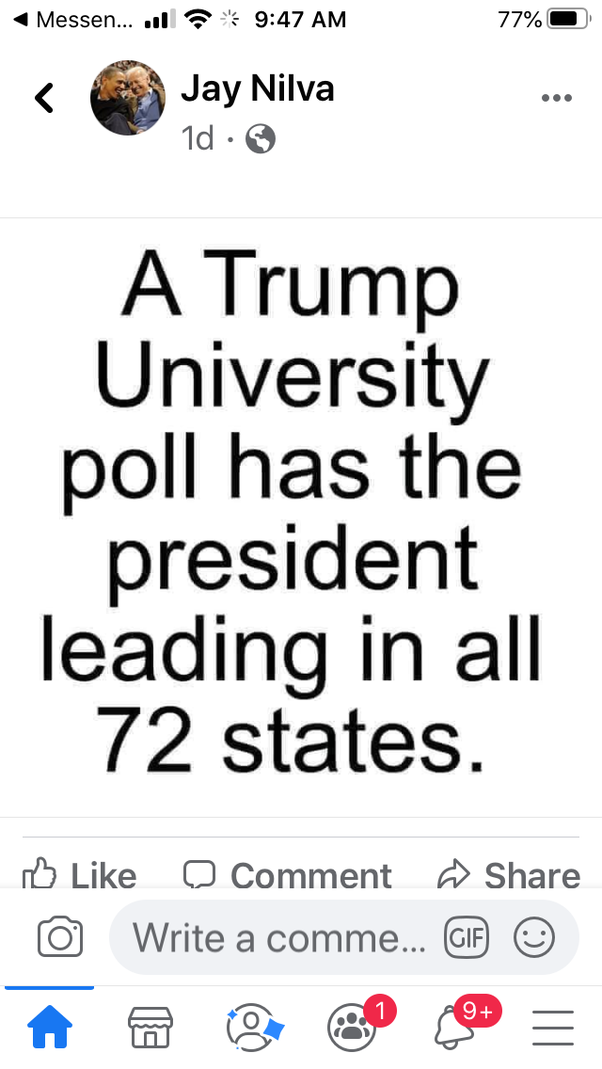 Jon Stewart to return on another goddamn streaming service that I am not going to pay for (Apple TV). Looks like he'll be following the Oliver/Cenac/Klepper formula of doing a deep dive on a particular subject each episode.
Top

Jason Kenney’s pride now leading cause of death in Alberta