Okay your book reports on Star Fetchers are due.

I tried to play Star Fetchers (you fucks) and it looked fascinating but then I reached actual gameplay and it was bullet hell matrix dodging in this intentionally awful precisionless platform engine and I will never have time for that.

It's like if Undertale opened with the Sans battle, or only worked with touchscreen controls.
Top

combat is a bit nitpicky like Hotline Miami 2 but the scenes are small enough that it doesn't quite matter
http://zarat.us
Top

At some point over the weekend I will force myself to do a quick LP for posterity.

Combat (and stairs) are definitely sloppy, but it's easy to over think. Sword and ass perfectly level M1 + D will get you through most rooms.

okay here it is

I miss a couple flavor text prompts, forgot about one of the two seeeecreeeeet roooooms, accidentally repeat some conversations and die a bunch, but it's basically all there. Oh, except for the android's story which you can see in its entirety here:

Tomb Raider + Lara Croft and the Temple of Osiris are temporarily free (as in 100% discount) on Steam.
GoG has a number of free games right now
The Stanley Parable & Watchdogs are free on Epic right now
Assassin's Creed Odyssey is also having a free weekend/sale on all platforms

Ars Technica's review of the TG-16 Mini is mostly positive, with some of the usual caveats (SNATCHER in Japanese, WTF?). Who knows when anyone will be able to actually get the thing, but it sounds like it's a mostly-pretty-good machine. M2 built the emulator, so that's a pretty good sign. And it even works with other Retrobit controllers (though apparently only Retrobit controllers, not USB controllers in general).

I've got no nostalgia for the TG-16, but that in itself might be an argument in favor of this thing. The NES/SNES/Genesis Mini weren't for me because I've got original hardware and flash carts. Buying a TG-16 and TG-CD used, on the other hand, is a little rich for my blood. (Still thinking I might get a MiSTer, though; why not add one more complicated project for me to bang my head against in futility?)
Top

Nadia Oxford says the Trials of Mana 3D remake is good; SE seems to have put actual time and effort into making this one work in 3D, unlike the 3D remake of SoM.
Top

Demo was entertaining enough that I played through it three times with different party setups. Square really seems to be on their ARPG reimagining game lately (although unfortunately the timing of it means my opinion of Trials has been amended to "pretty good, but no FF7 Remake").

My main complaint with the demo is that it's, well, very easy, even on the hardest setting. I know the demo only covers the tutorial area, but it's pretty common to get through it with more healing items than you're even able to carry in the original. I'm wondering if the kid gloves stay on the whole way through the full game or if it starts getting into SD3's face-smashing bullshit as soon as it picks back up, since the demo ends right before the original game's first big wall.

The Story of Facade: The AI-Powered Interactive Drama
Top

Apparently the TF2 source code has been leaked in full, which has so far resulted in servers being entirely open and able to run code on your computer. This is after a previous leak of the CS:GO code. Until this is gaping hole is... well, I'm not sure this is something you just patch, but I would suggest not playing Source games until Valve issues some kind of fix.

There were also rumours that this has also somehow exposed a vulnerability in Valve's fundamental infrastructure. Valve did respond to requests for comment by saying the CS:GO build which leaked was old and that everything is safe. They declined to comment on TF2.

So if you want to be extra-paranoid you may want to avoid running Steam at all until they update, but it seems like just avoiding TF2 ( ;__; ) for now is the main thing. 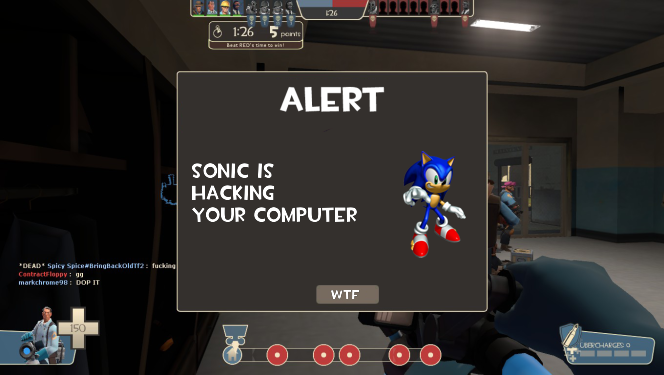 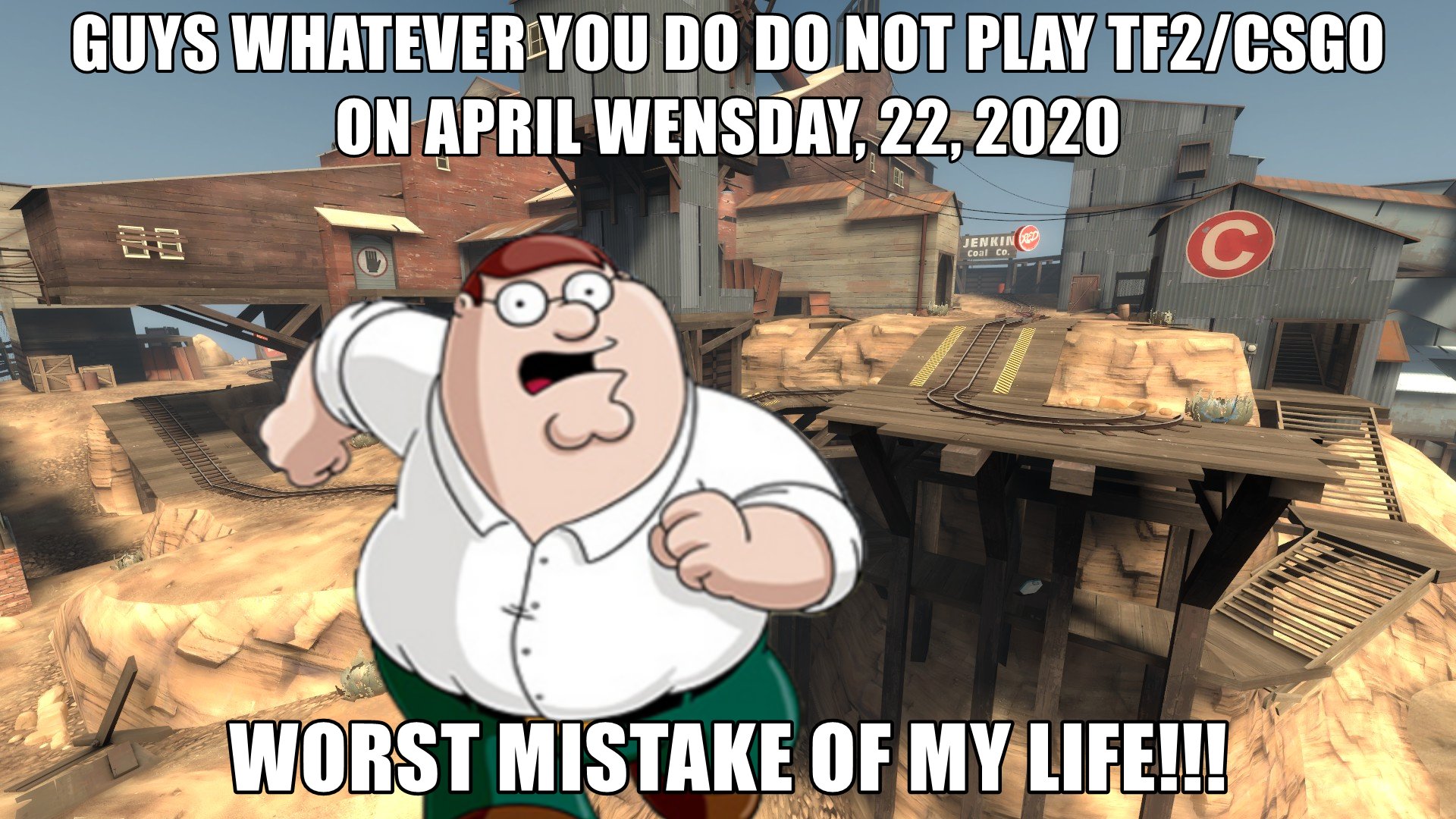 Ah, I didn't see the update. After some badgering, Valve apparently did confirm late last night that the leaked TF2 code was similarly out of date.

Apparently a bunch of major 3rd party TF2 servers had shut down operations until Valve explicitly addressed this. Huh.

the code doesnt include a whole lot of localisation updates
http://zarat.us
Top

Naughty Dog wasn't paying one of their devs, so in retaliation they leaked every cutscene and other bit of Last Of Us 2 they could onto youtube.

Won't have to wait three months and pay $60 to watch them kill some lesbians for pathos.

Blossom wrote:Won't have to wait three months and pay $60 to watch them kill some lesbians for pathos.

note: i have not seen the footage or heard anything from anyone who has, they've just been talking about doing that in game news for literally years.

TechRadar has an update on the PlayDate, the handheld coming from the publishers of Untitled Goose Game that has a high-resolution black-and-white screen, no backlight, and a hand crank.

I love shit that is weird and unexpected. I don't expect it to attract a lot of developers, but it's got Keita Takahashi and it's an open platform, so I'm sure it will have at least a few cool, unique games. $150 is a pretty steep asking price, but I hope it succeeds, for whatever definition of success Panic has assigned to it.
Top

Obligatory: "Of course it's not a drill; it's not like it says 'SimExtraction'."

Speaking of gamergaters shitting on BLM.


(the OP clarified he didn't mean that contribution = worth)