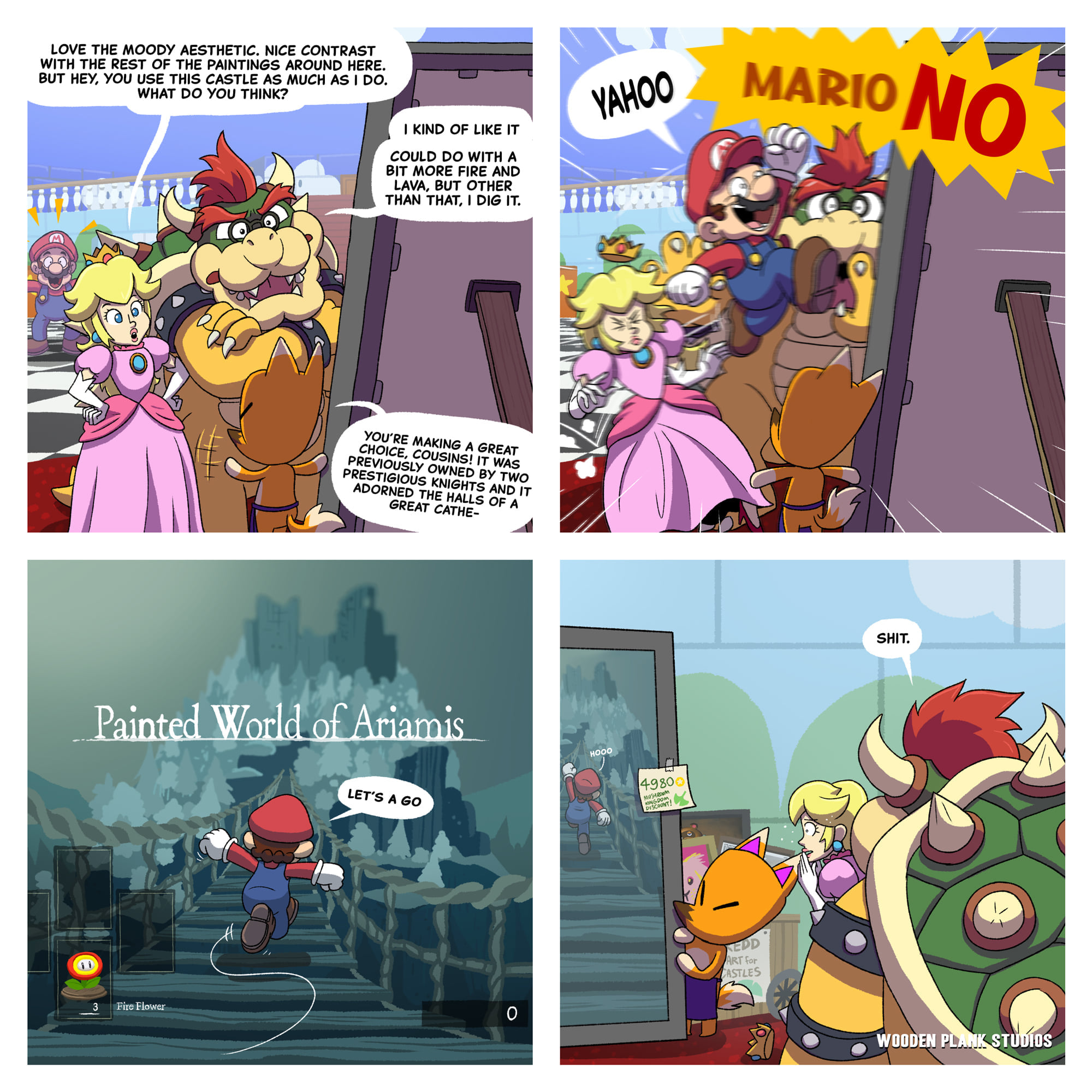 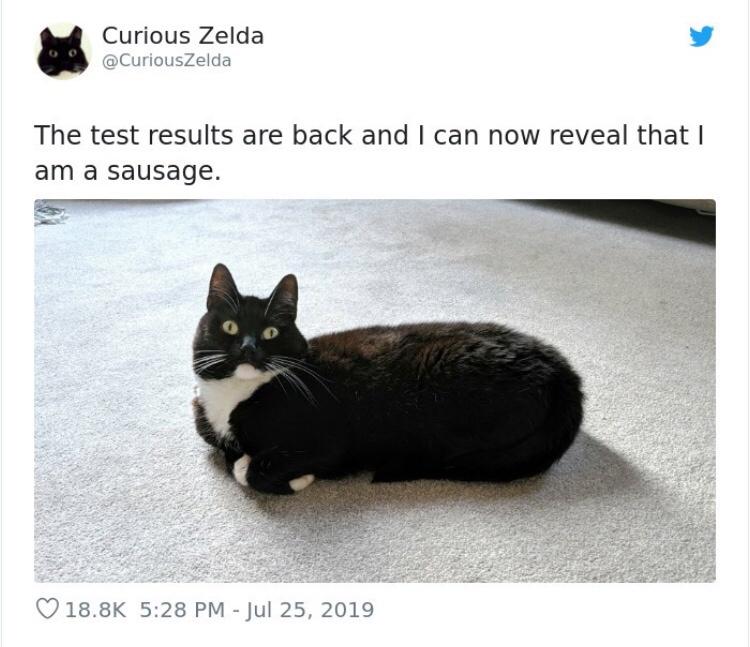 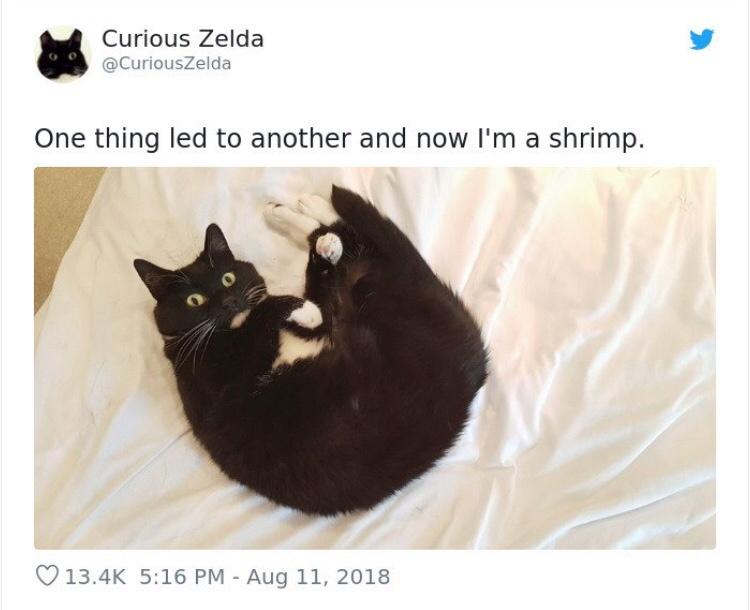 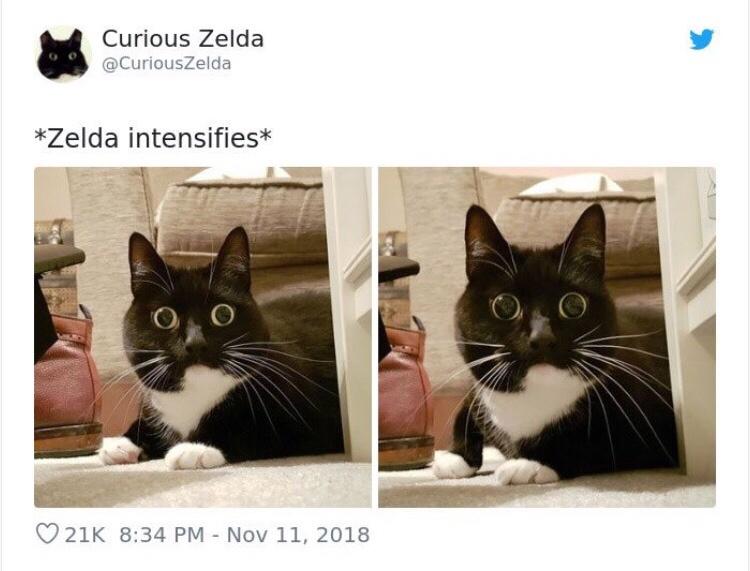 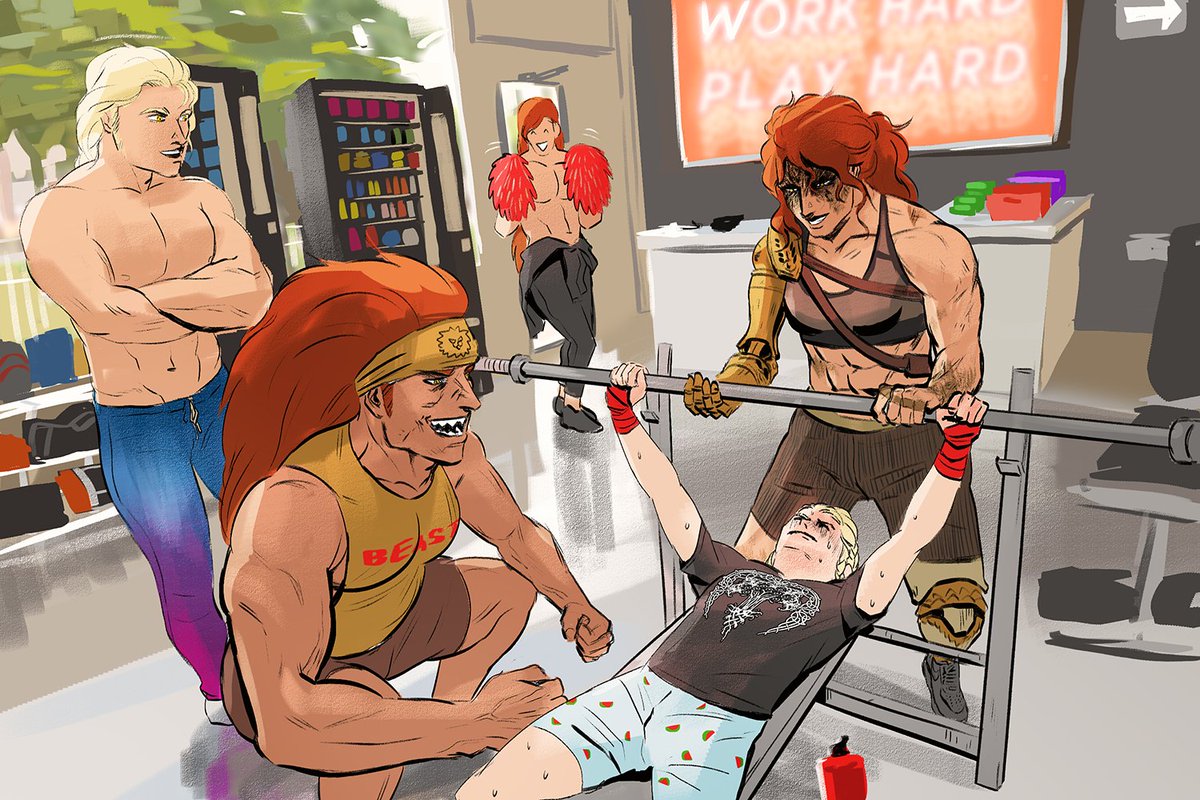 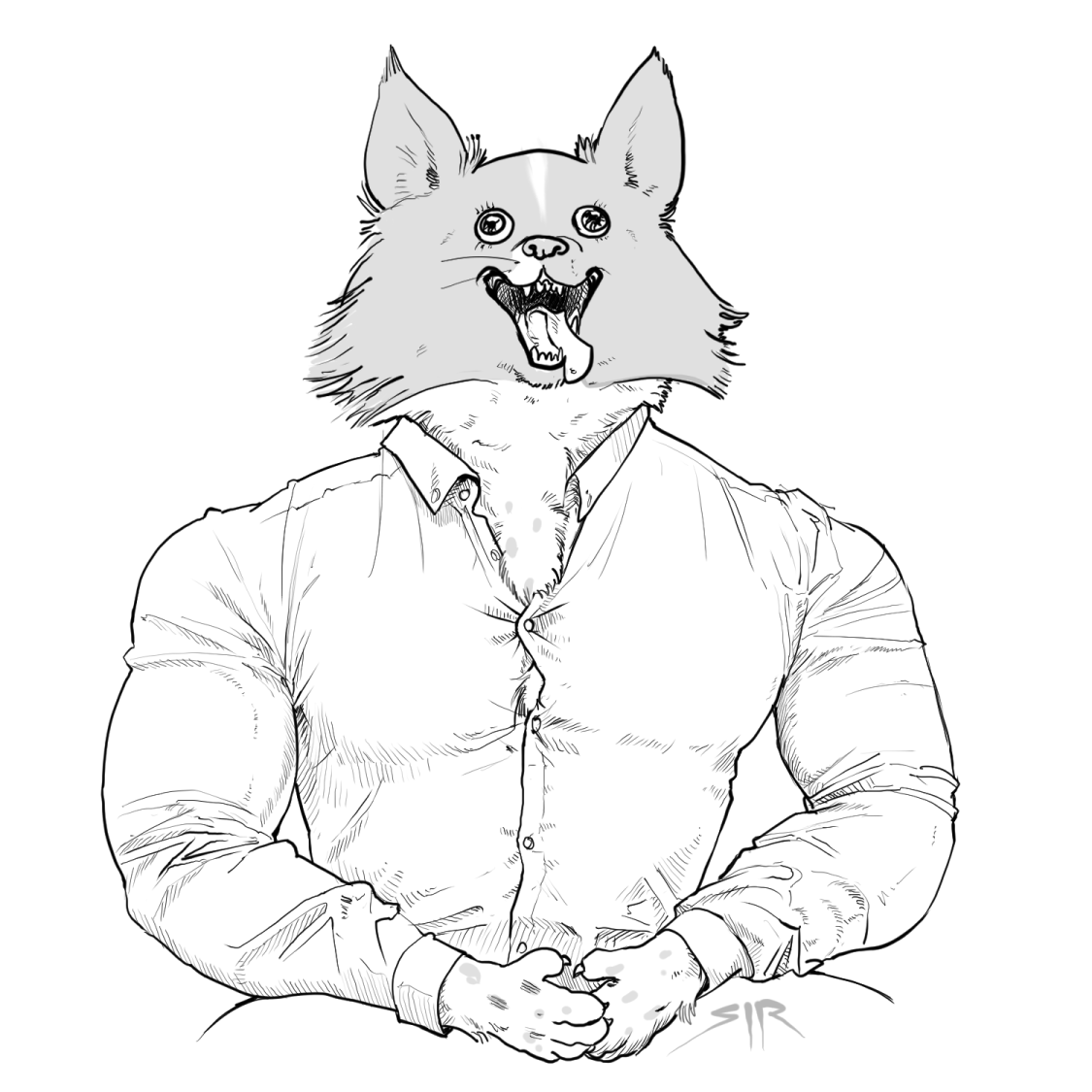 ive been in a car

with a cat that was upset about being in it

I know that might be a joke post, but oh my god and this is speaking from personal experience, we need to normalize just fucking whoever you want

anyway to every guy out there who sees a cute guy and thinks "damn i would suck his dick, WAIT NO I LIKE GIRLS" *frantically searches memory for times you have wanted to bone girls and finds numerous examples* "okay whew for a second there i thought i was totally gay but i'm not i want to put my penis in girls

or pan or whatever

a lot of civilizations didn't even have "straight" and "gay"

nosimpleway wrote:
"Just wanted to help with the dishes..." 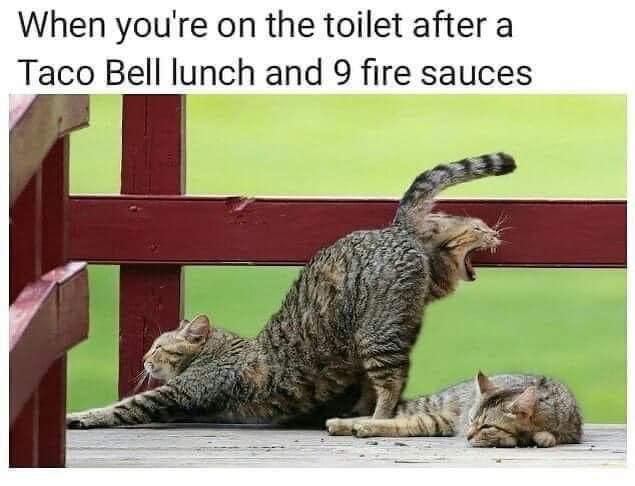 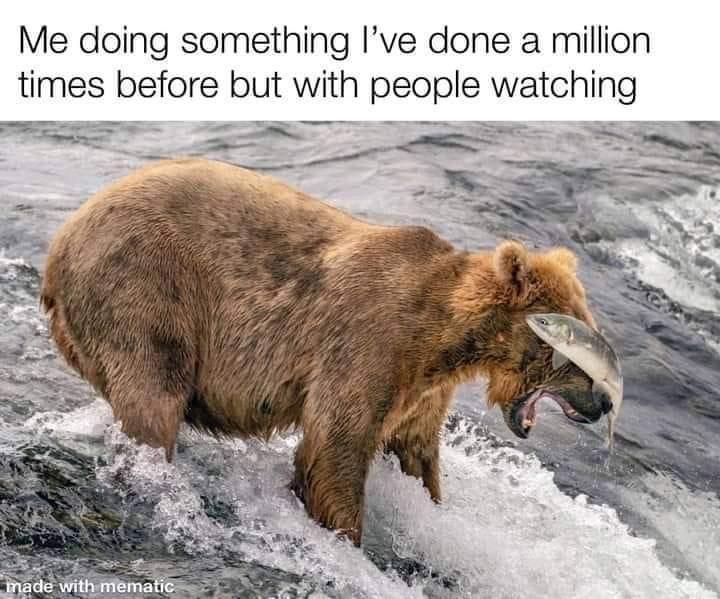 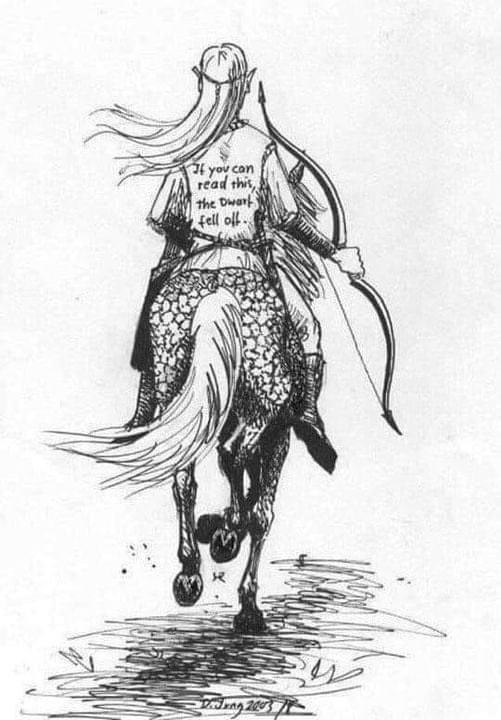 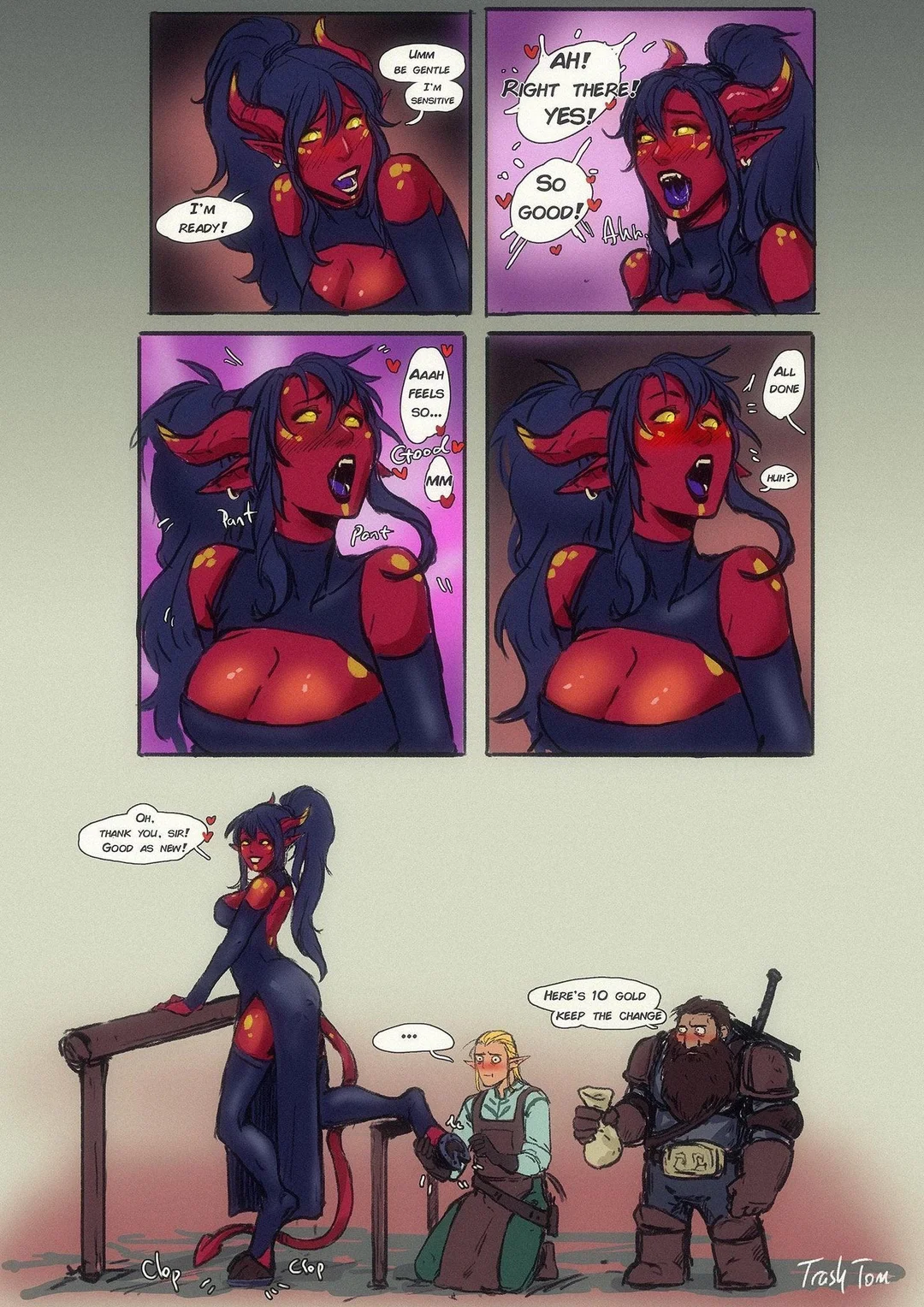 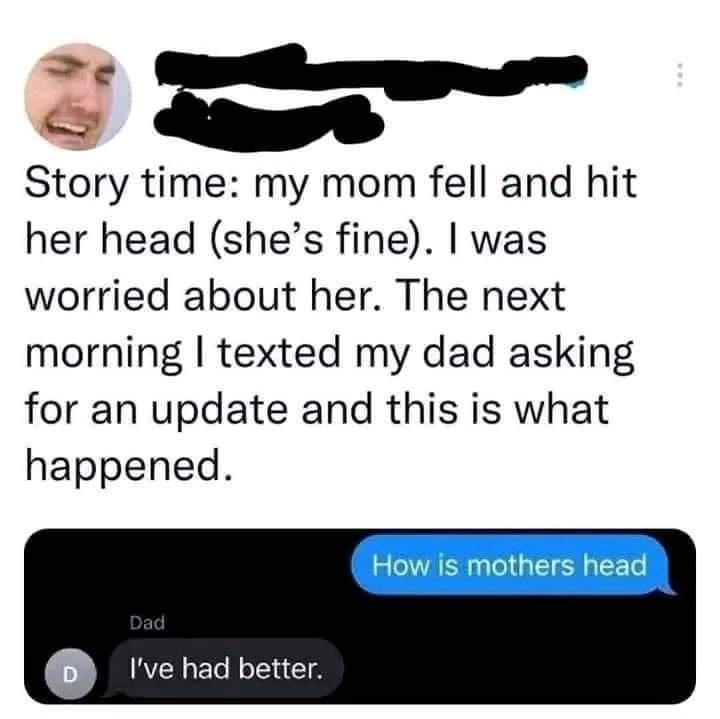 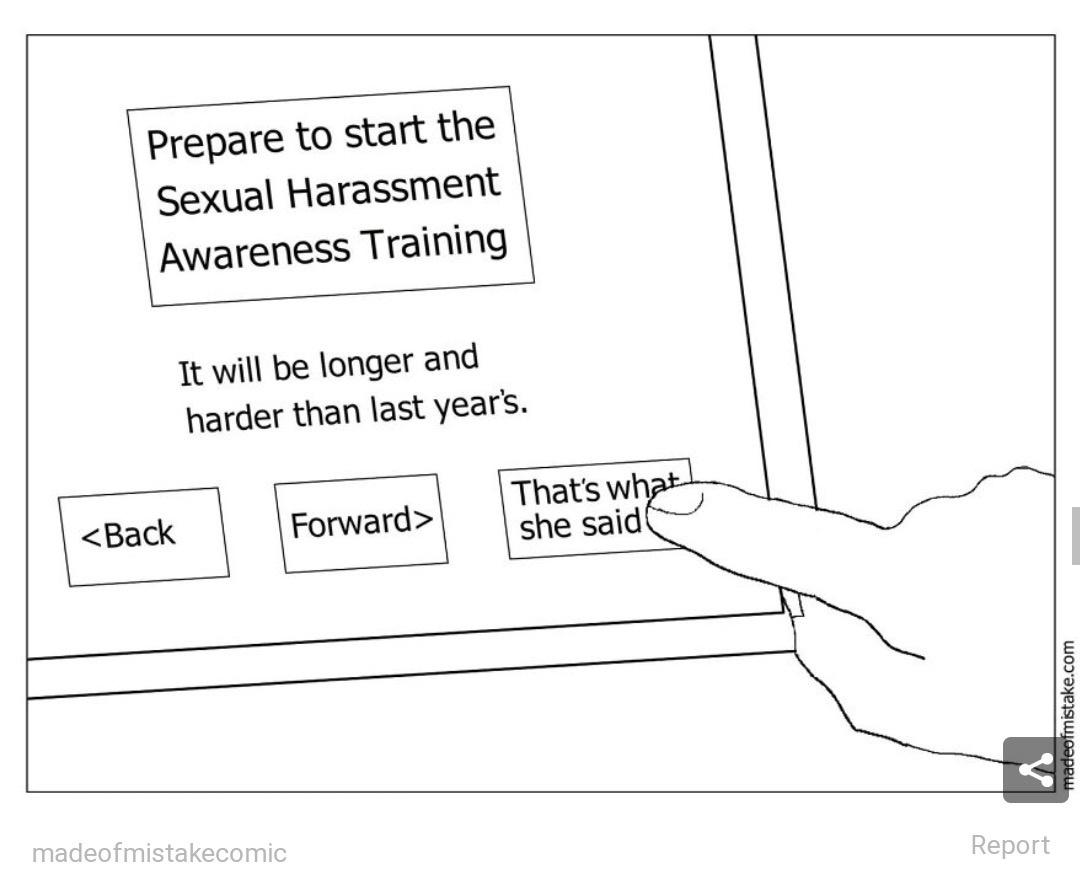 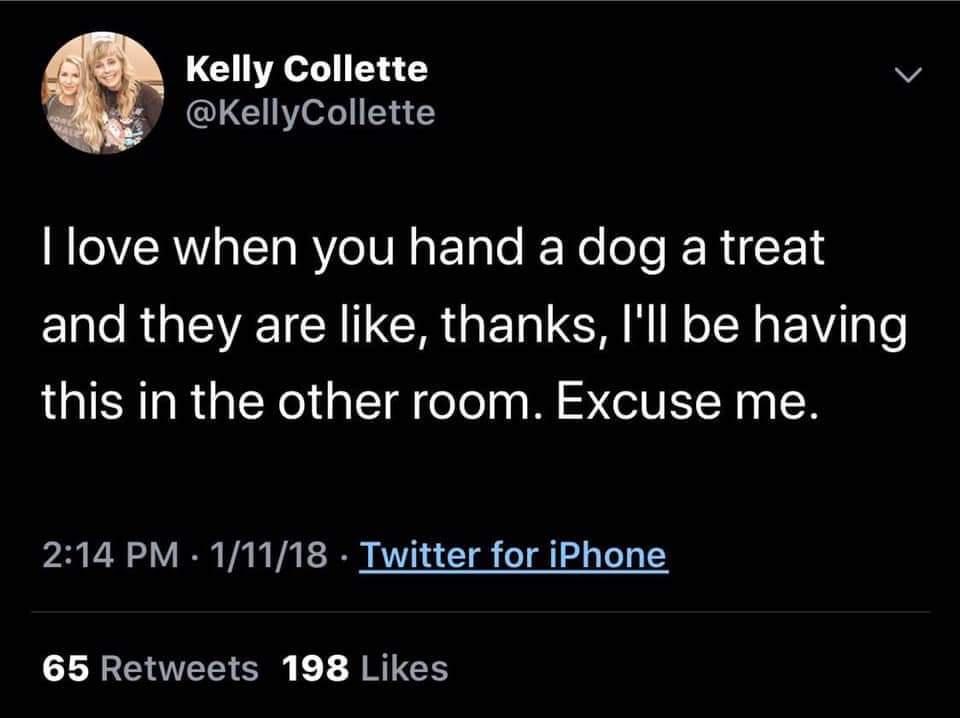 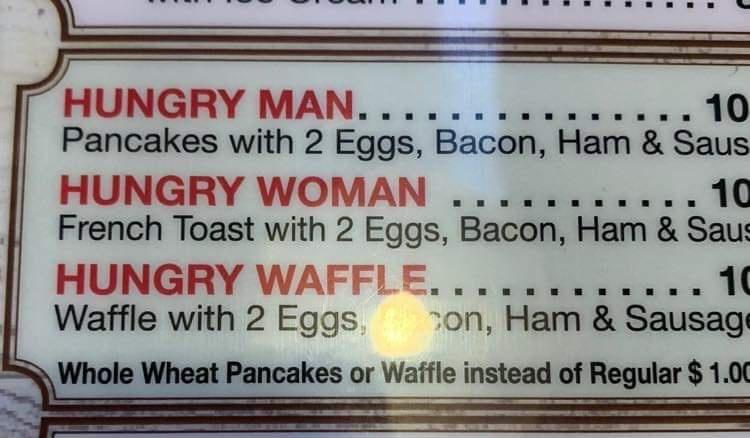 
Friday reemerging from her warm, comfortable hiding place back into the Internet: 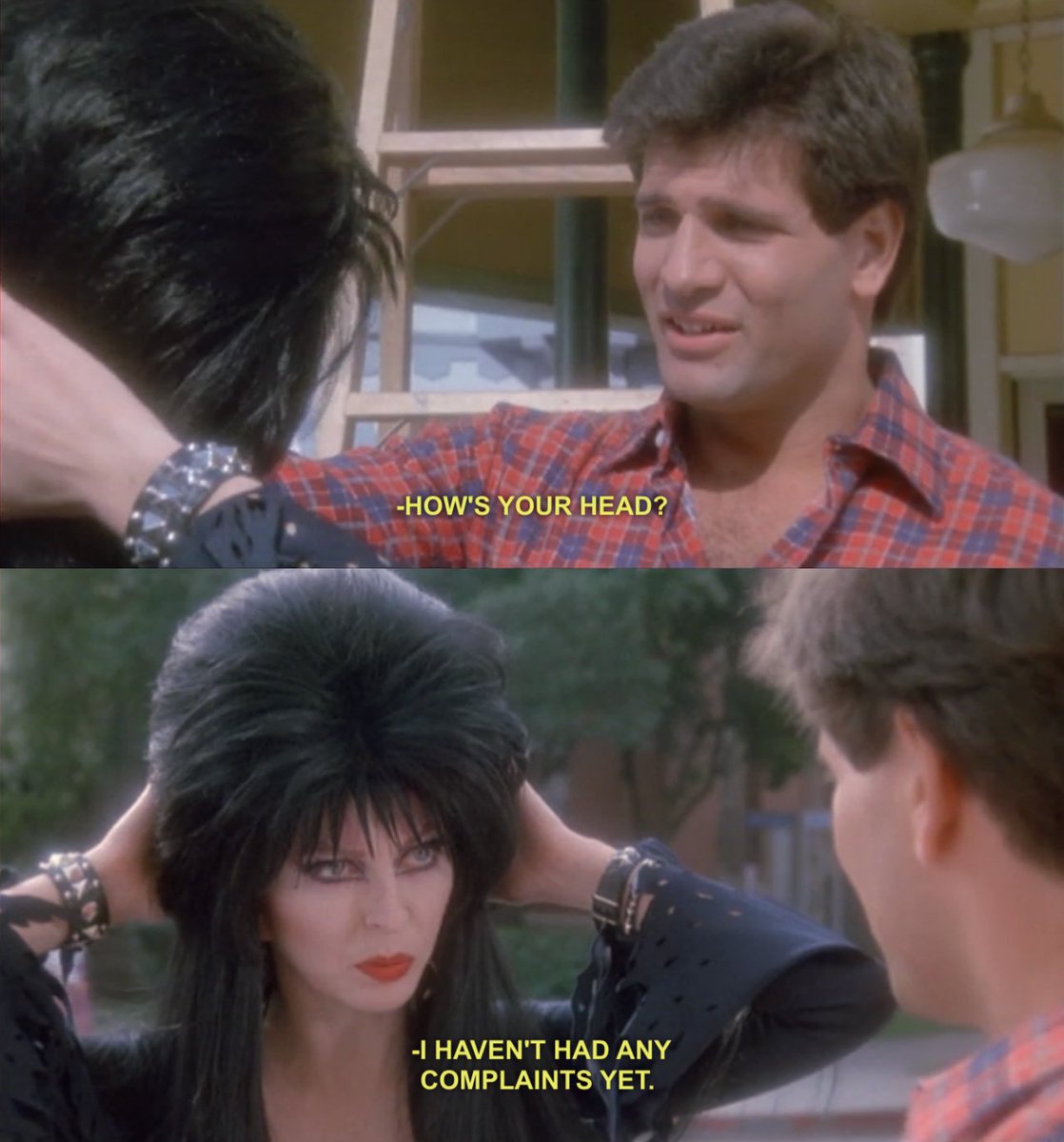