In Pokemon GO, for reasons, there was a little while where I wouldn't power up any of my 'ems more than combat power 3000. Each level adds an unpredictable double-digit number to their CP, so when I got a Tyranitar that hit exactly 2999, I named it "Minus" to commemorate. It kept the name even as I shed the policy and powered it up past 3000.

Later, I got a perfect Tyranitar, with all of its randomly-determined stats as high as they could be -- something that's hard to find, and on an already-strong mon like Tyranitar is deffo a Pretty Good Thing. I named it "Sigma", as in the mathematical term short for "the sum of several things".

I typoed. Its name is Sugma.

Well, in for a penny, in for a pound. My three Tyranitars are now Sugma, Bofa, and Ligma. My Dragonites are Updog and Henway. My Metagross is named Snoo. My new Hydreigon is Hava. 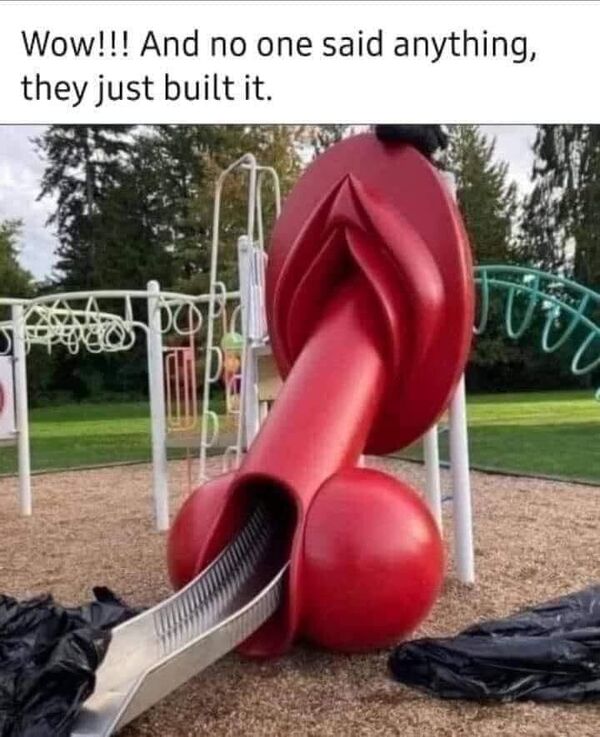 Apparently this is a TV show prop and not an actual playground somewhere. still. 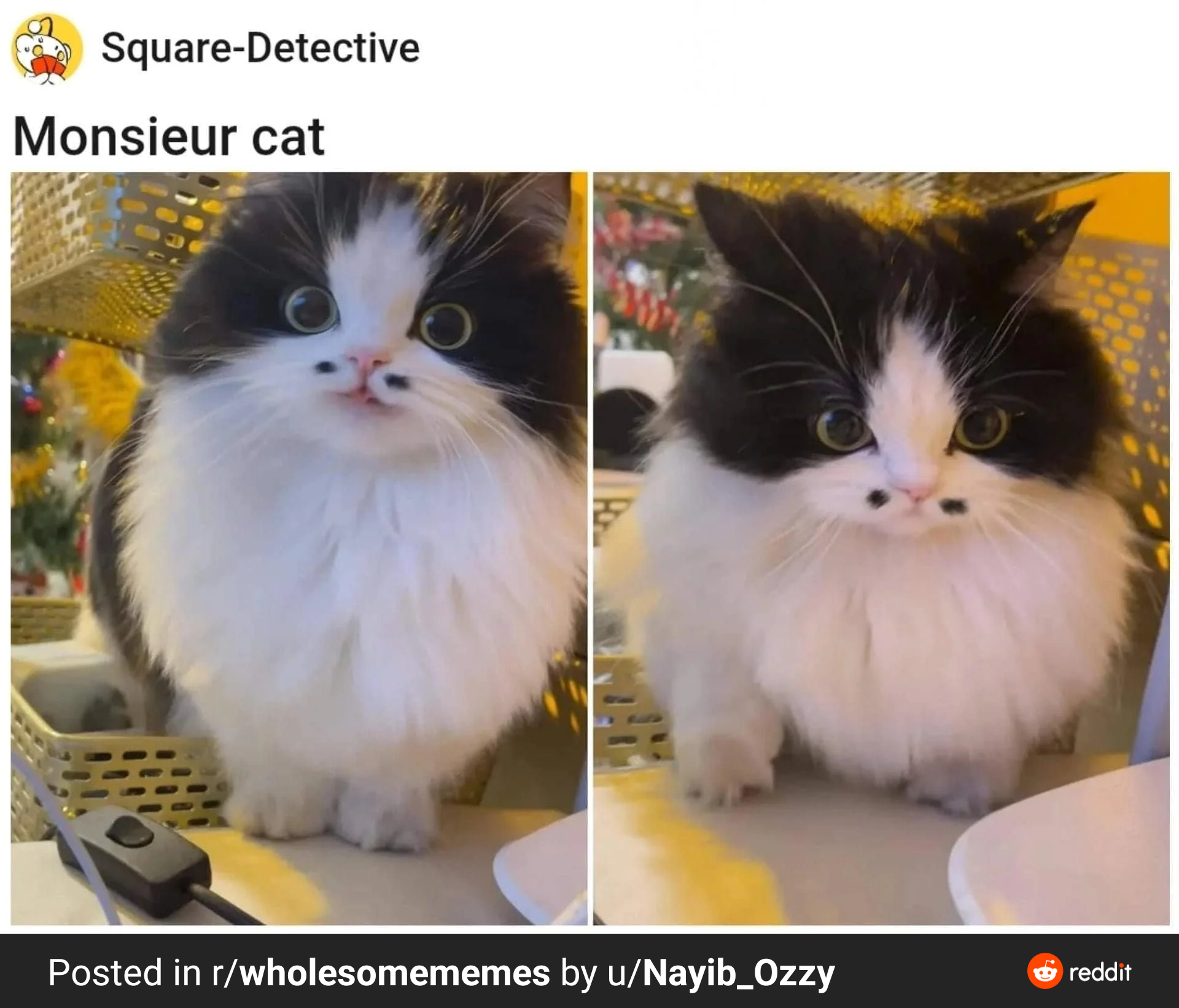 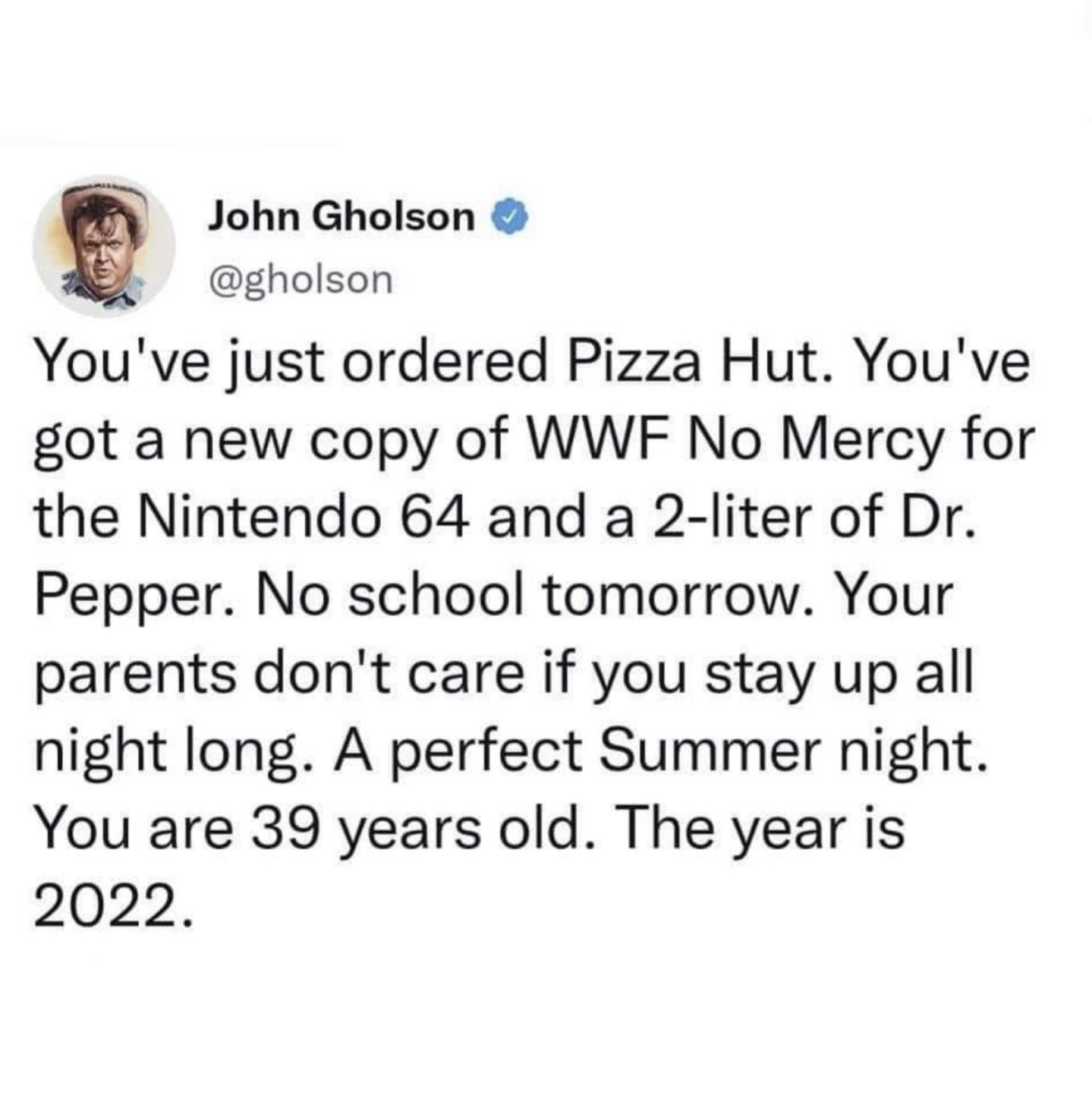 I understand very little of this other than "como estas, amiga? bien?", but I think I get the idea anyway.

Also in May 2022, Hive attacked the Community of Navarra, Spain, forcing a hundred institutions to use pen and paper while systems were recovered.[36][37] That same month Hive also attacked the Central Bank of Zambia; however, the entity refused to pay the ransom stating that it had the means to recover its systems, and it entered the extortionists' chat and provided the link to a "dick pic"[38][39][40] with the message:

Suck this dick and stop blocking banking networks thinking that you will monetize something, learn to monetize
— Central Bank of Zambia

TERFs ain't got no friends

(for those unaware of the glory of GGA)

Some of those are legit feelbads, but 1:45 is fucking gold.

Sound on for all of these, BTW.

TERFs ain't got no friends

(for those unaware of the glory of GGA) 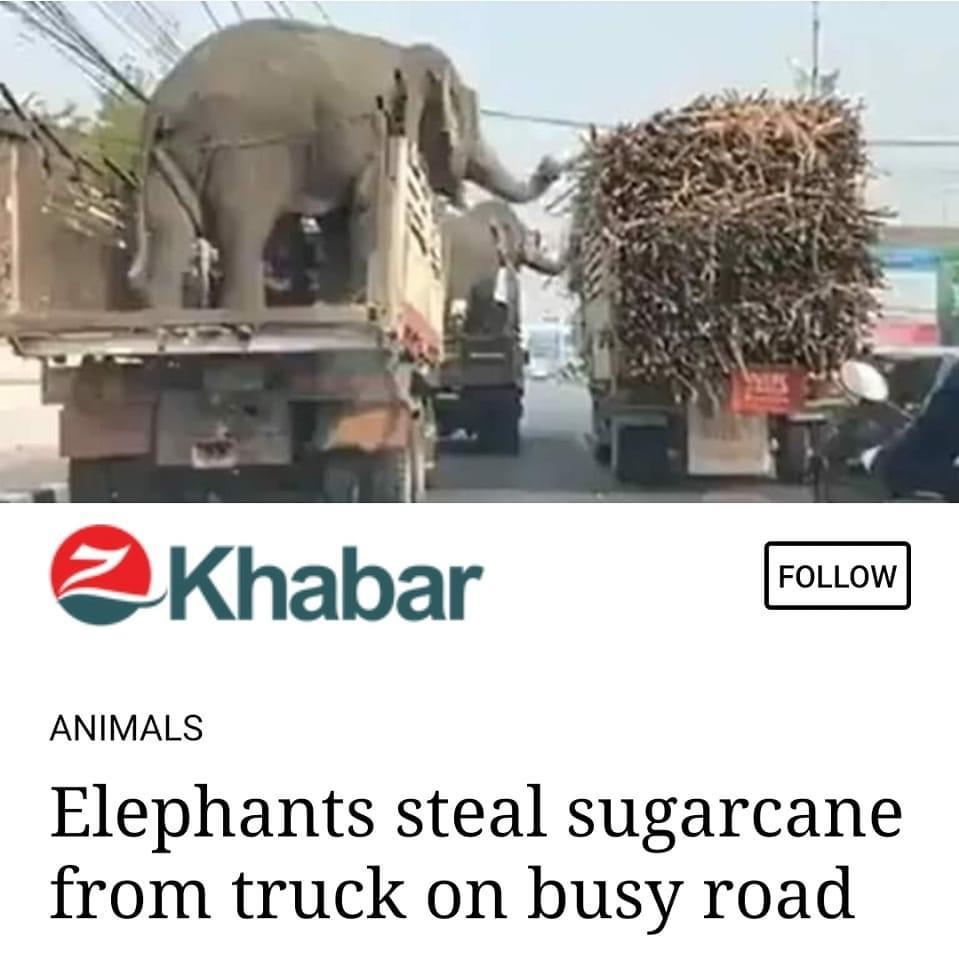 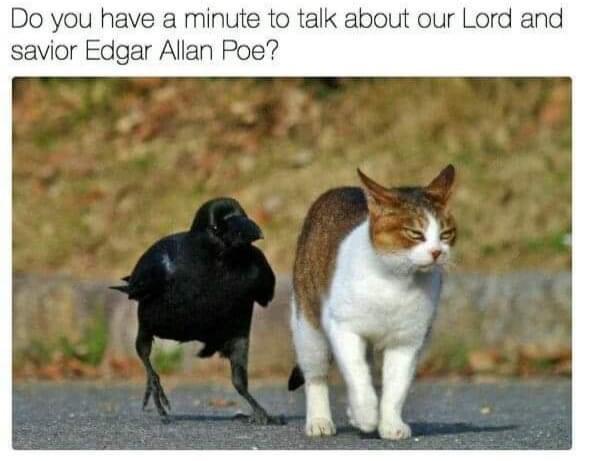 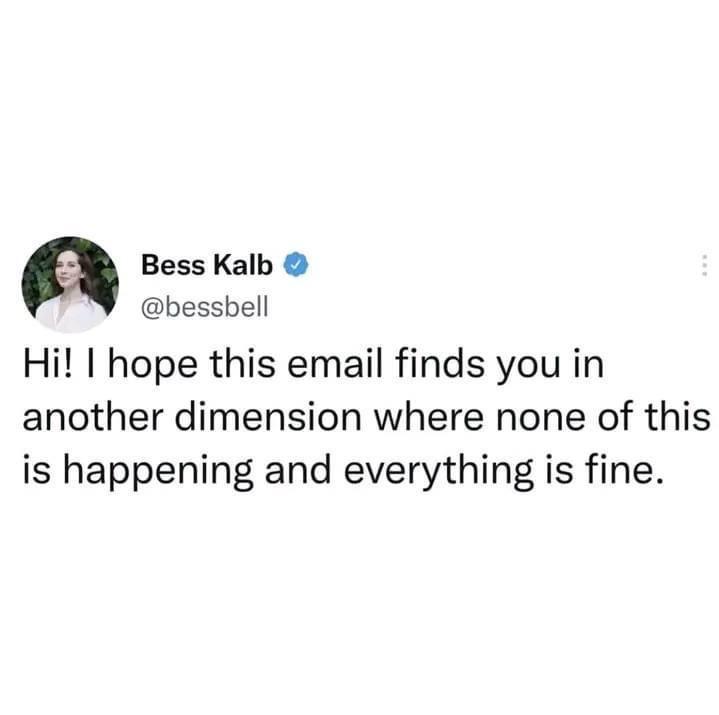 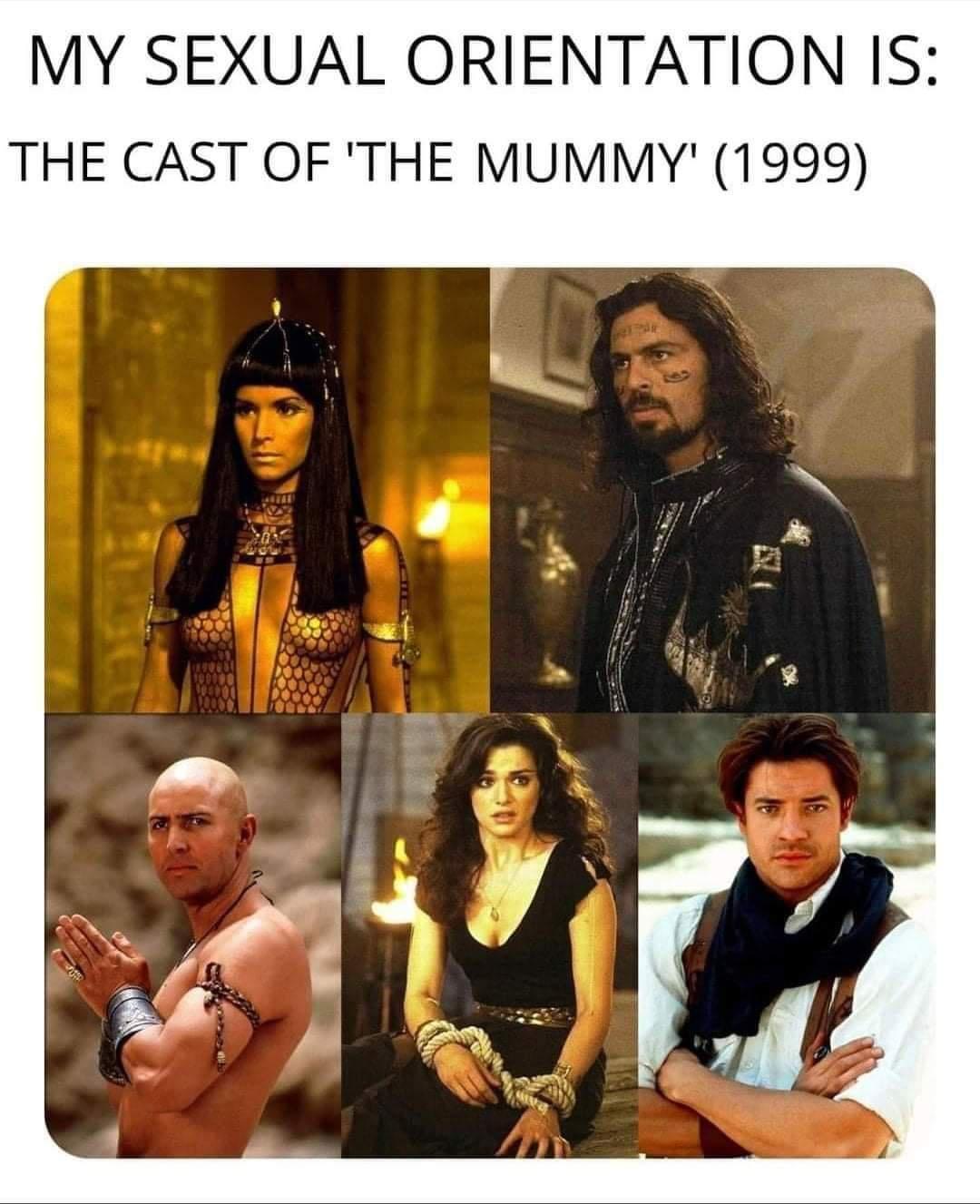 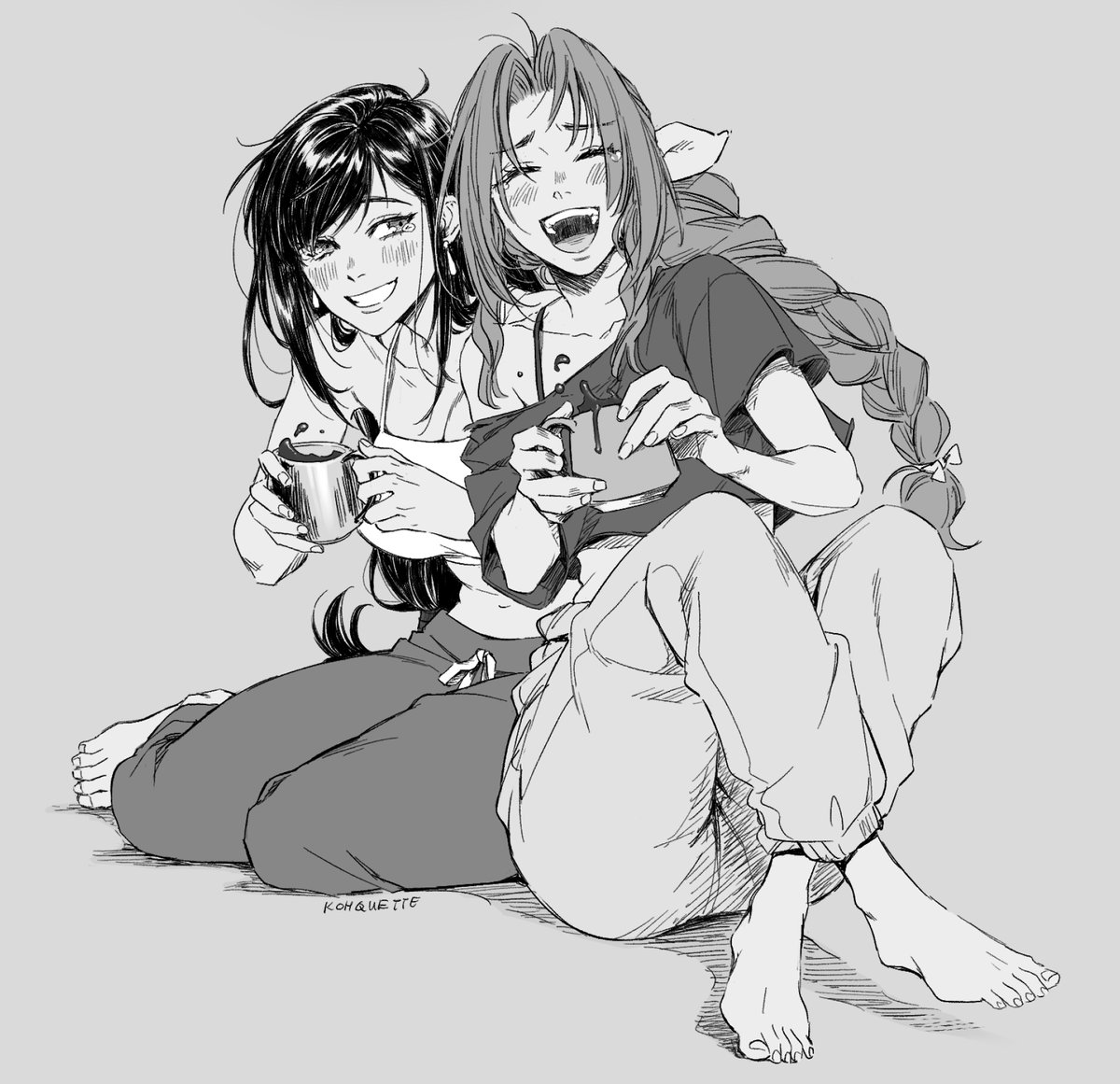 I guess this begs the question how many would you kiss?

I love how Robin Hood is in the CG slot.

I mean it's not wrong. I just hate the archtype interpretation of the Alignment system and Robin Hood is always listed as the CG example.

I guess this begs the question how many would you kiss?

I would kiss both Tifa and Aerith, even at the same time if they let --

Oh you meant the foxes

yeah all of them too

Madam Mim from The Sword in the Stone