So that's where party sperm comes from.

Is it that time again?

Too lazy to extract the video from the tweet, but 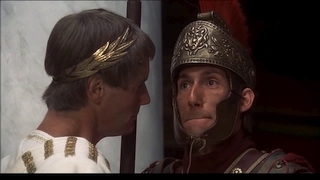 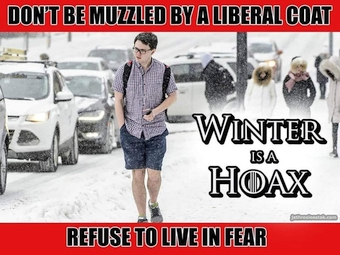 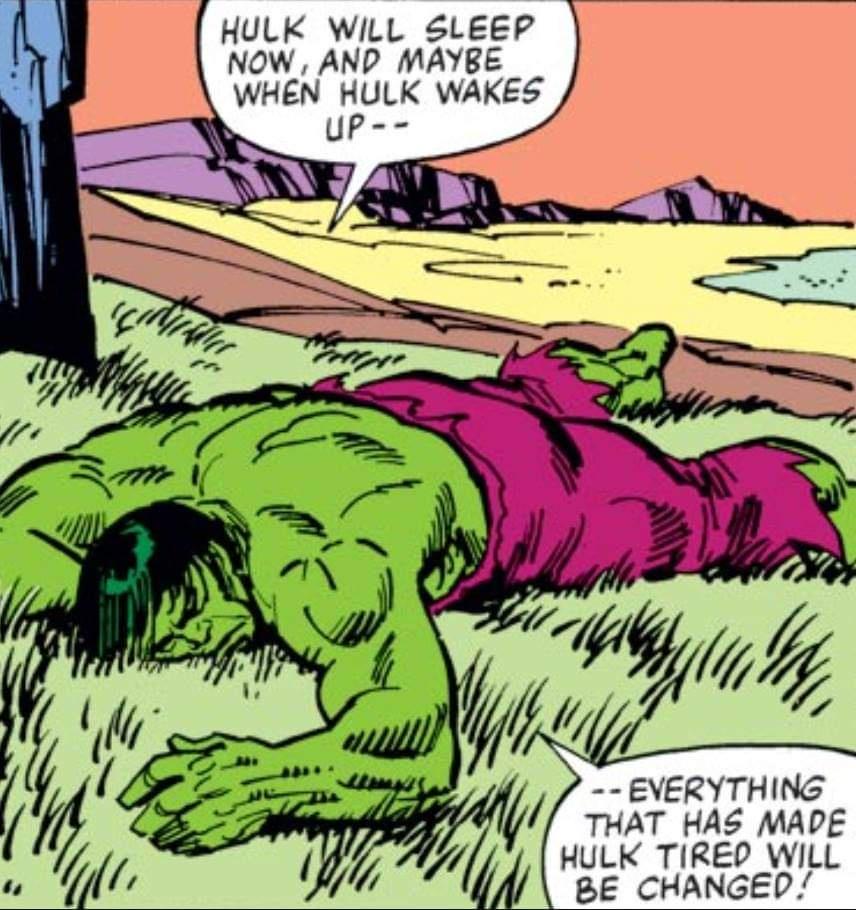 It always amused me that there was a special category on TVtropes called "Snidely Dastardly" specifically for those two and any villains who were similar enough to mimic most of their very particular traits, which was basically a pastiche of the already cartoonish villains of vaudeville/silent film/20's newspaper strips.

It amused me because that was considered the absolute apex parody of parodies of villainy, that here was something so absurd, and in such a particularly comic and exaggerated way that no way could anyone ever be like that. 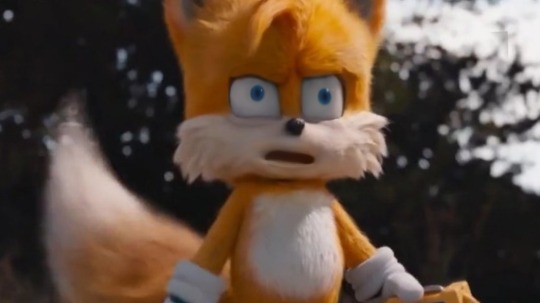 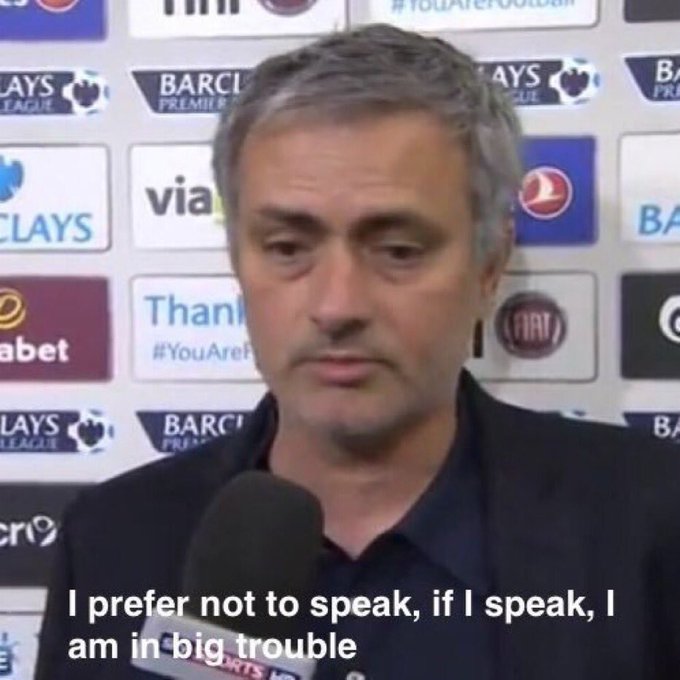 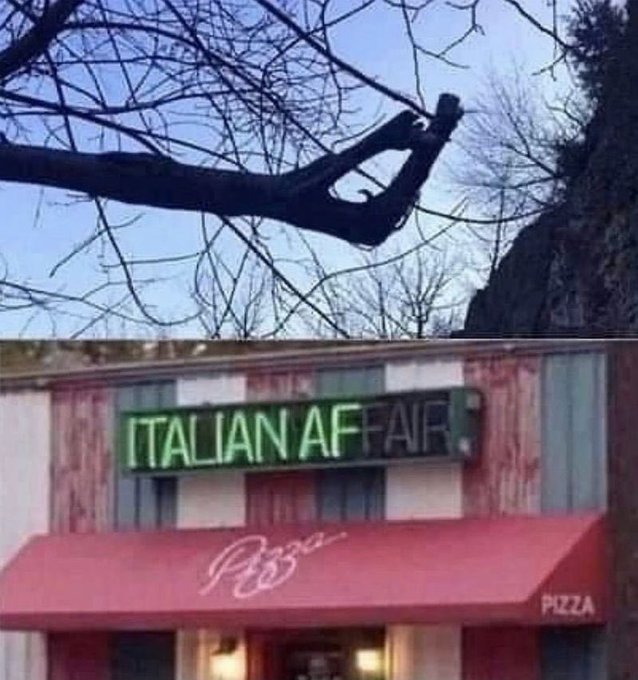 I saw that earlier, but was too worried about crossing a line to share. 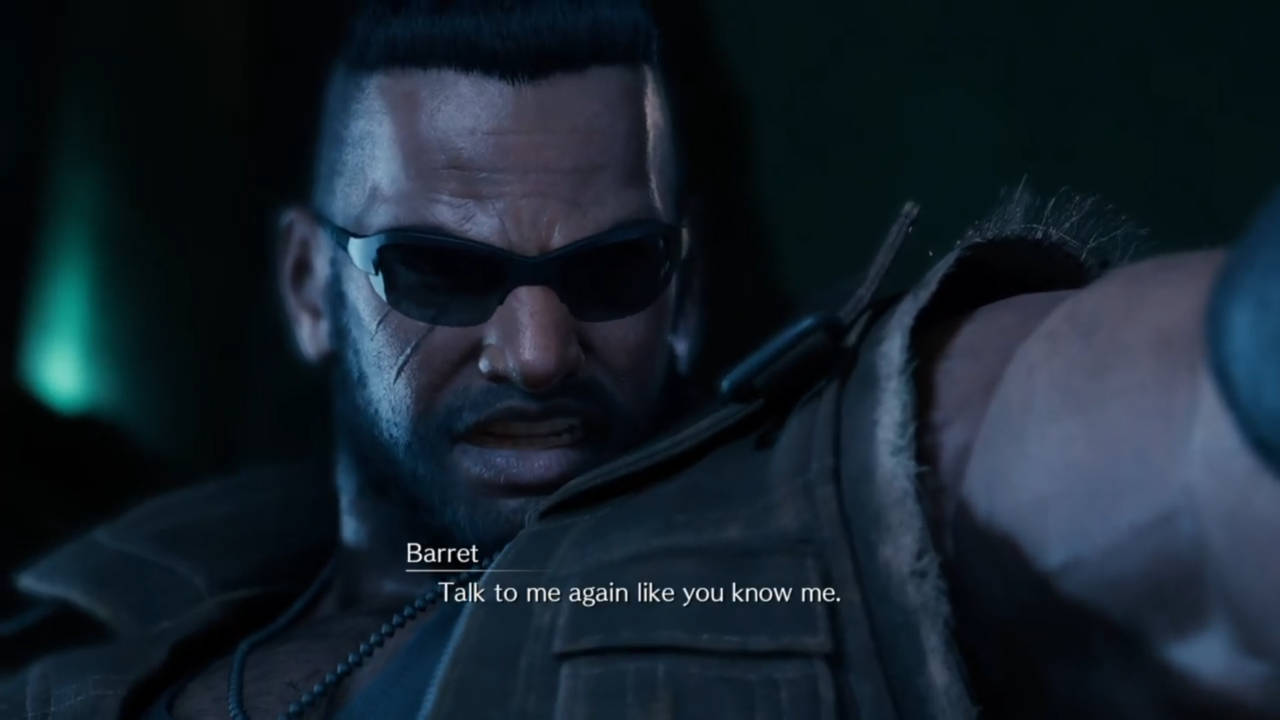